HBO produced TV show The Young Pope, with Jude Law and Diane Keaton in leading roles, debuts on Sky Italia, Germany and Austria tomorrow, also on Sky Atlantic in the U.K. and Ireland starting on Oct. 27, and on HBO in the U.S. early next year. 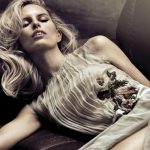 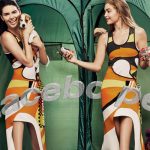