Along with the full assortment store opening in Singapore, Victoria’s Secret brings four of the iconic Fashion Show Wings, on display along Mandarin Gallery, Orchard Road from 10 November 2016 to 31 December 2016. All images courtesy of Victoria’s Secret 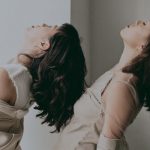 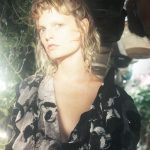