The new edition of our biannual print and digital D’SCENE Magazine is around the corner and we are excited to present the first taste of the upcoming issue with legendary supermodel YASMIN LE BON on our first teaser cover.

Yasmin was photographed by OLIVIER YOAN in London with styling from D’SCENE Magazine’s Fashion Director CHRISTOPHER MAUL.
For the teaser cover Yasmin wears jumper from BLUMARINE, top from JOHANNA ORTIZ AT NET-A-PORTER, glasses by LINDA FARROW. The final cover starring Yasmin is to be revealed Monday September 12th. 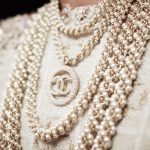 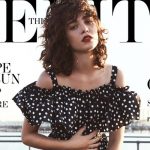