Dress by ByTiMo
Gloves and dress by Dead Lotus Couture Harness and Hood by Dead Lotus Couture
Dress by ByTiMo 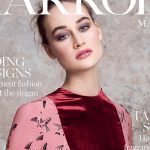 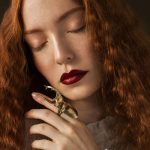