Fashion photographer Annie Leibovitz captured the cast of Star Wars: The Last Jedi for the cover of American Vanity Fair‘s Summer 2017 edition. Costume design is work of Michael Kaplan, with production from Rick Heinrichs, and set design by Mary Howard. 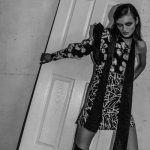 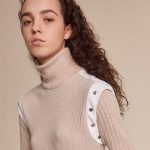