“I think the highlight was [last season] when she blew up the Great Sept of Baelor, then just enjoyed her wine. And this season coming, because she’s lost everything. Whatever was good [in her life] has been erased and she’s a horrible cow to one particular character… It’s really quite loathsome.” – Lena on Cersei Lannister’s best moment. 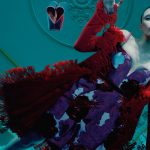 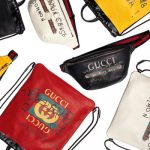