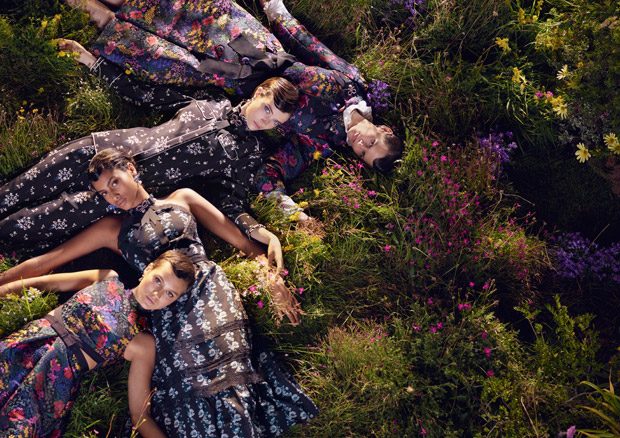 “We thought it would be great to do a modern take on classical family portraits, creating characters in ERDEMS’s world. The ERDEM x H&M collection really spoke to me, and the working process felt authentic and creatively charged” – Michal Pudelka.

In charge of video campaign was the visionary filmmaker Baz Luhrmann, who for the campaign created short film titled The Secret Life of Flowers. The film also debut Hypnotised song by Years & Years.

“I wanted the film to be like a whole movie. It’s a very modern love story, set in a country house that is full of its own secrets and it’s like a metaphor for our times – it’s harsh out there in the world, but in here, the things that really matter keep growing in an eternal spring” – Baz Luhrmann.

For more of the campaign + to watch Baz Luhrmann’s short film continue bellow: 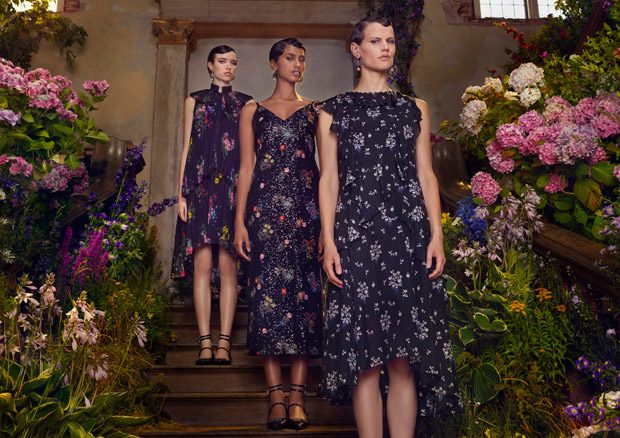 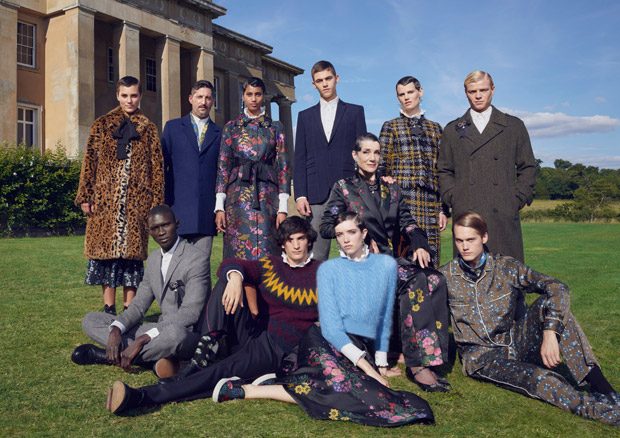 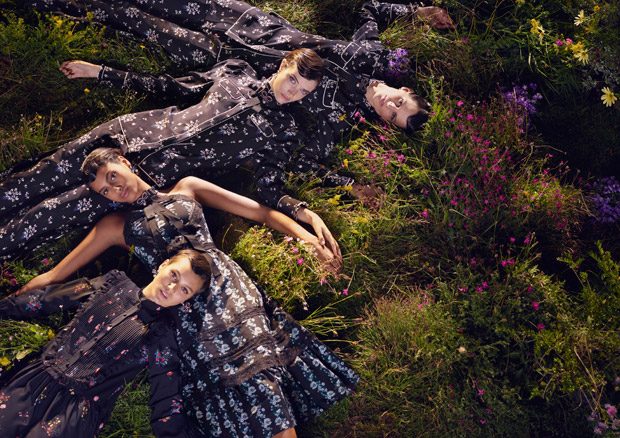 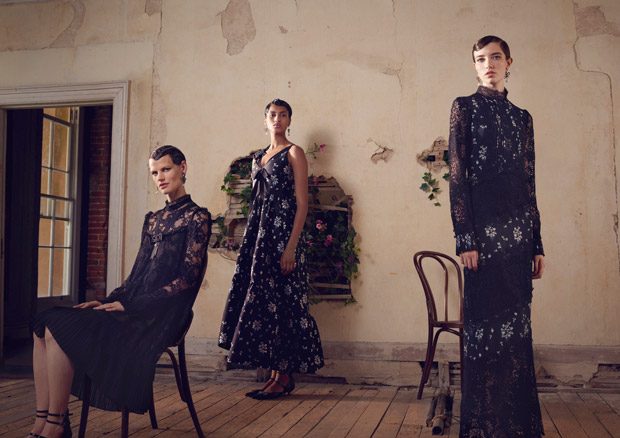 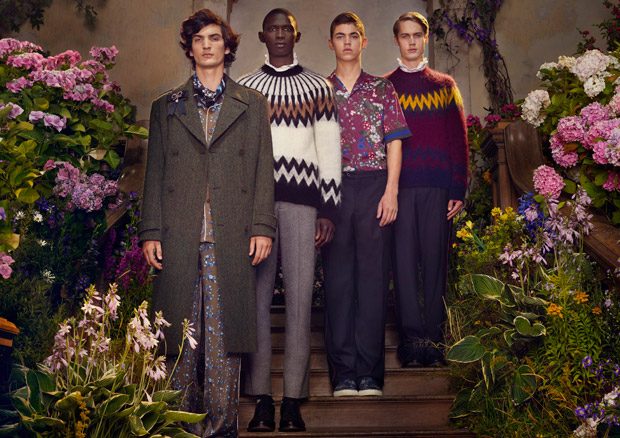 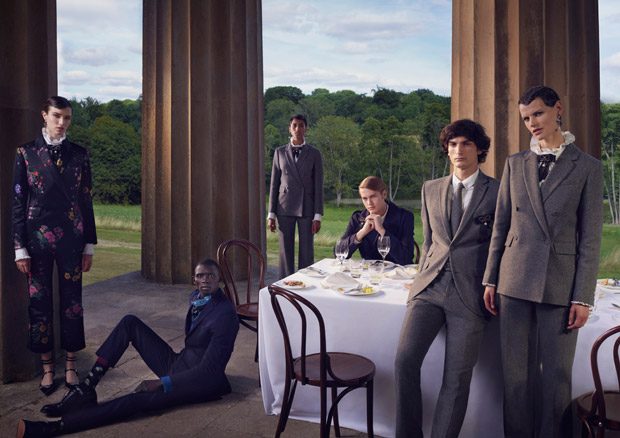 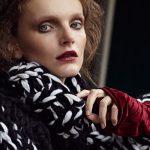 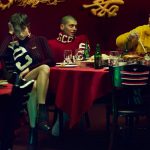