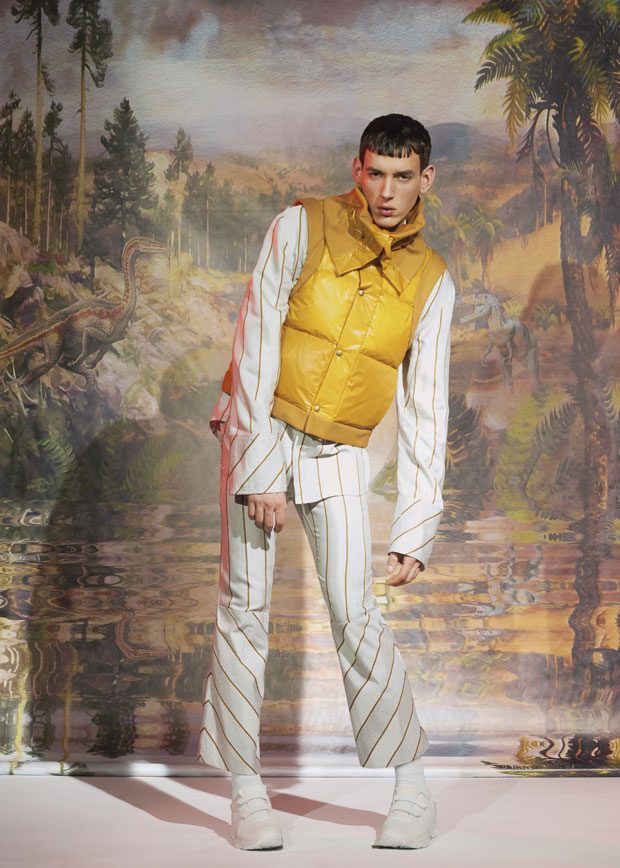 Jurassic Pierre, the FW1819 collection of Le Studio Pierre pays a tribute to childhood during the the 70’s with an humoristic twist inspired by the Jurassic times . Blazing tonalities of volcanic eruptions, brightness and fluffy oversized cuts, boys scout’s scarfs with dinosaur prints used as suspenders on an overall or tied on the coat as a belt, slip dress dresses merge with casuals pyjamas and elegant tailoring. Le Studio Pierre review childhood the cuts and plays with shinning leathers and spaghetti suspenders. Woolen winter fabrics with colored background are combined with 90’s vinyls. The designers also reinterpret the belt playing with a boy scout’ scarf on coats , overalls and vests. – from Le Studio Pierre 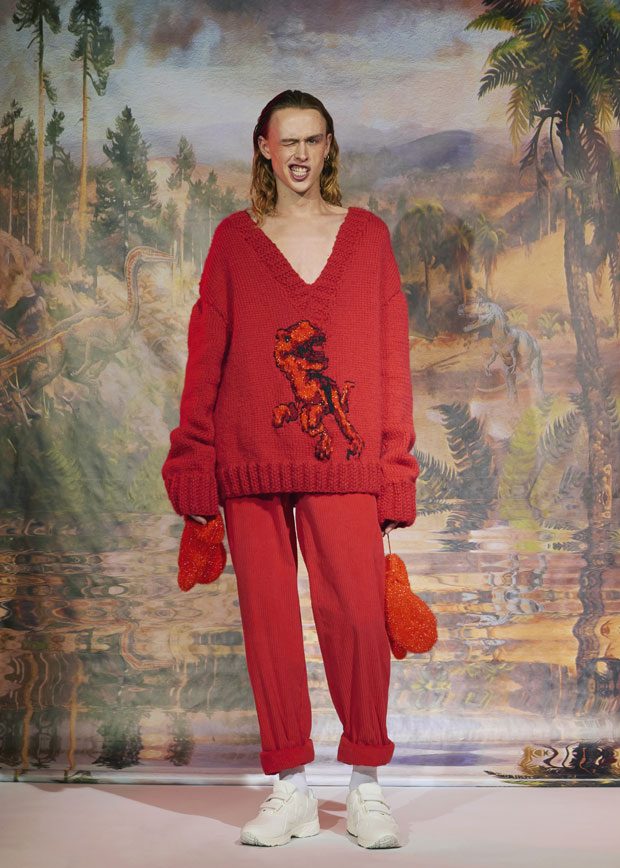 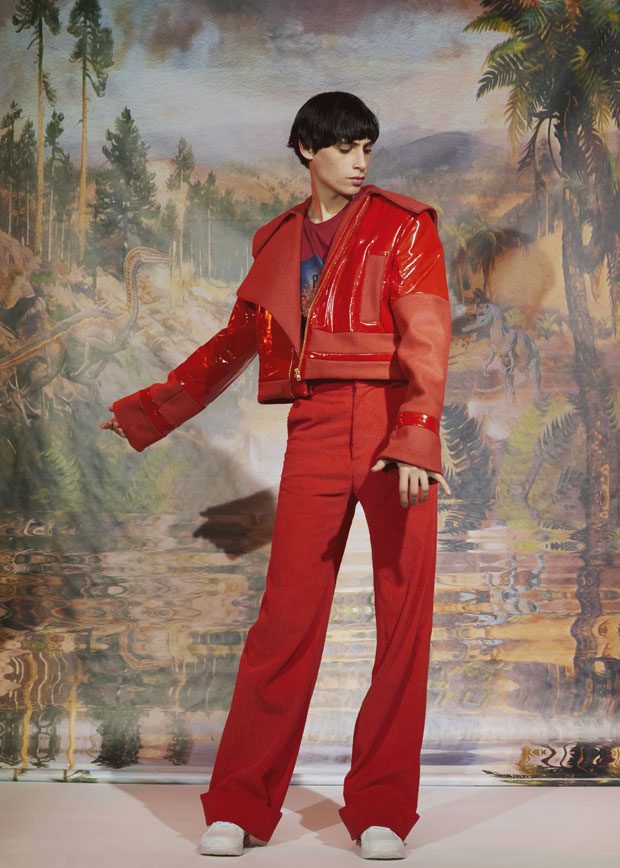 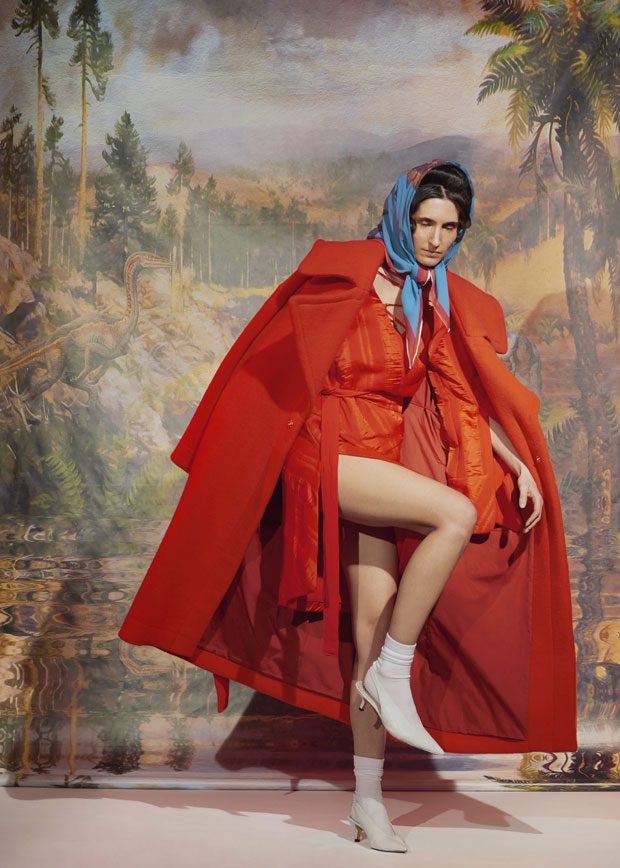 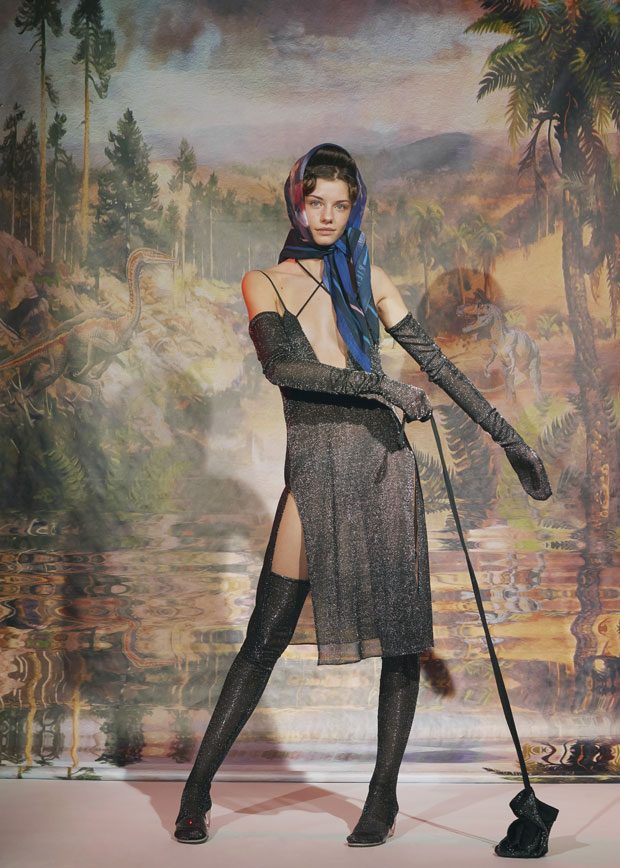 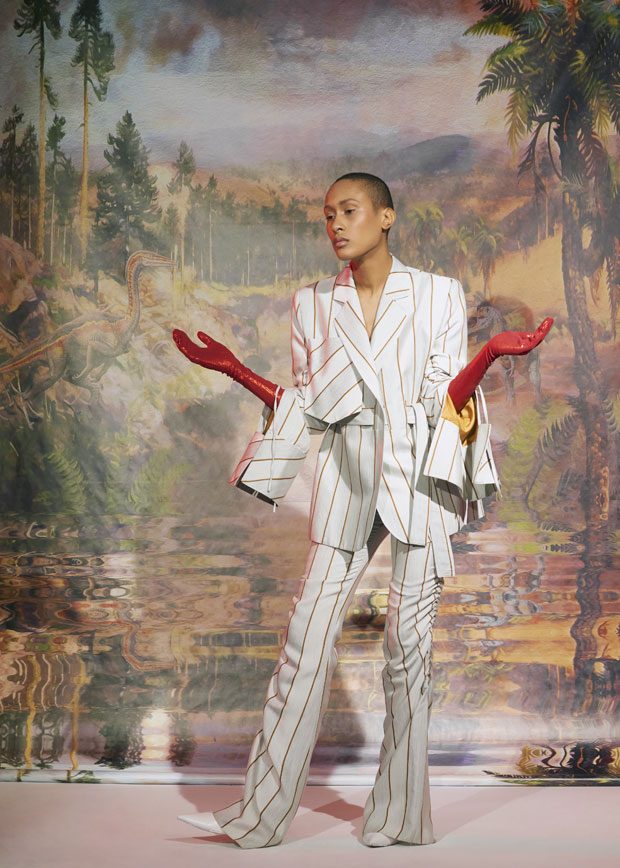 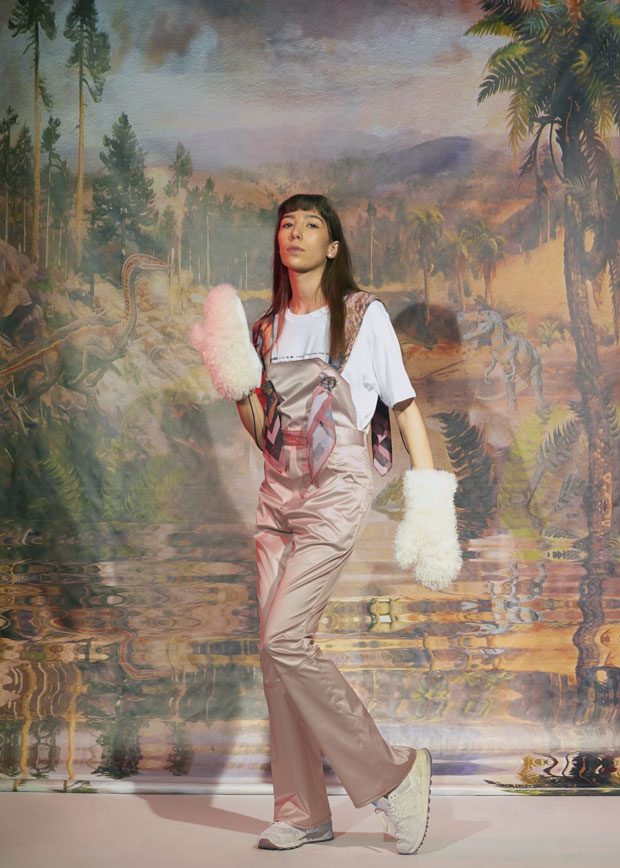 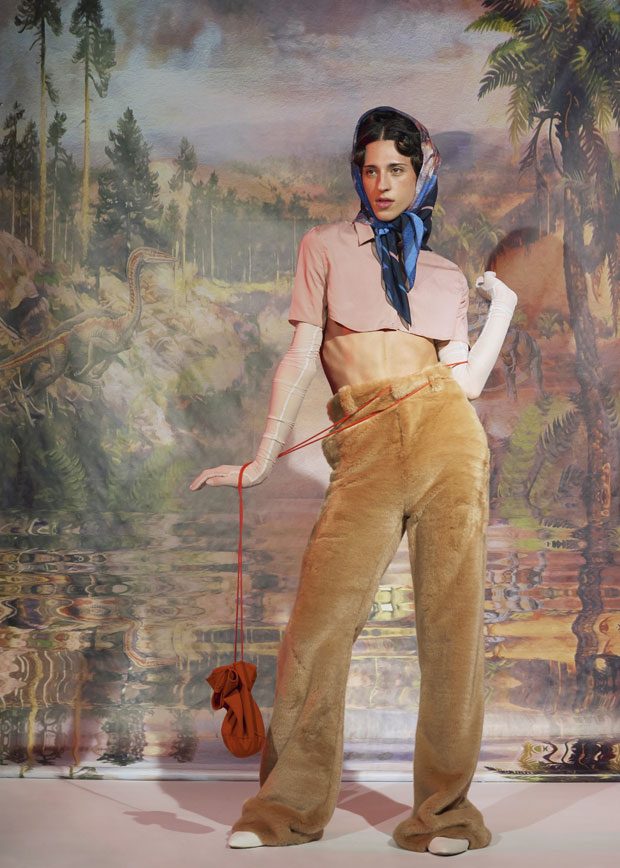 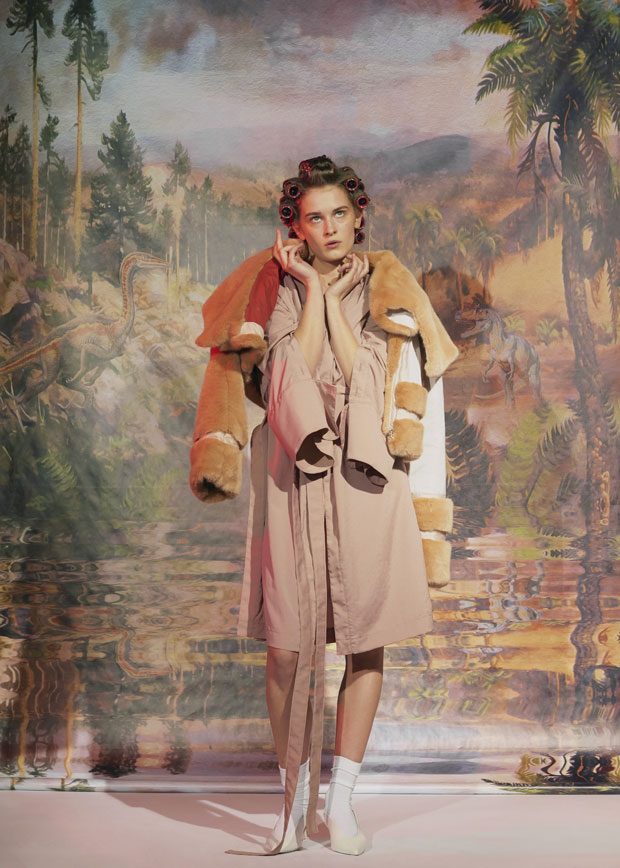 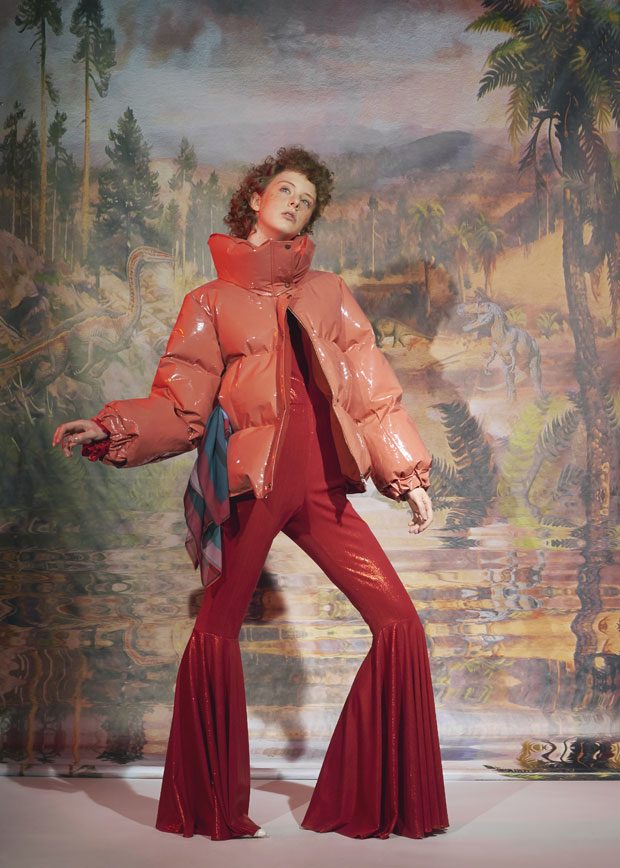 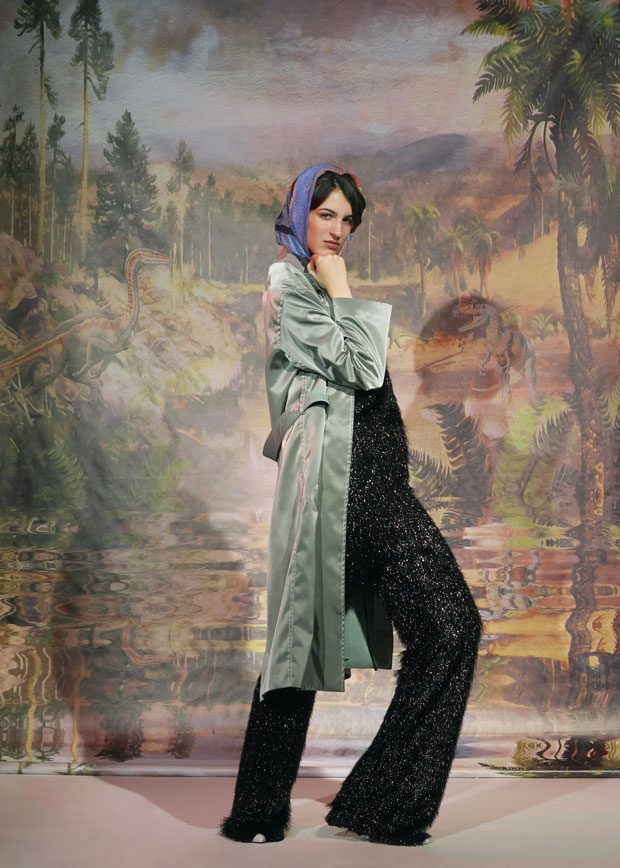 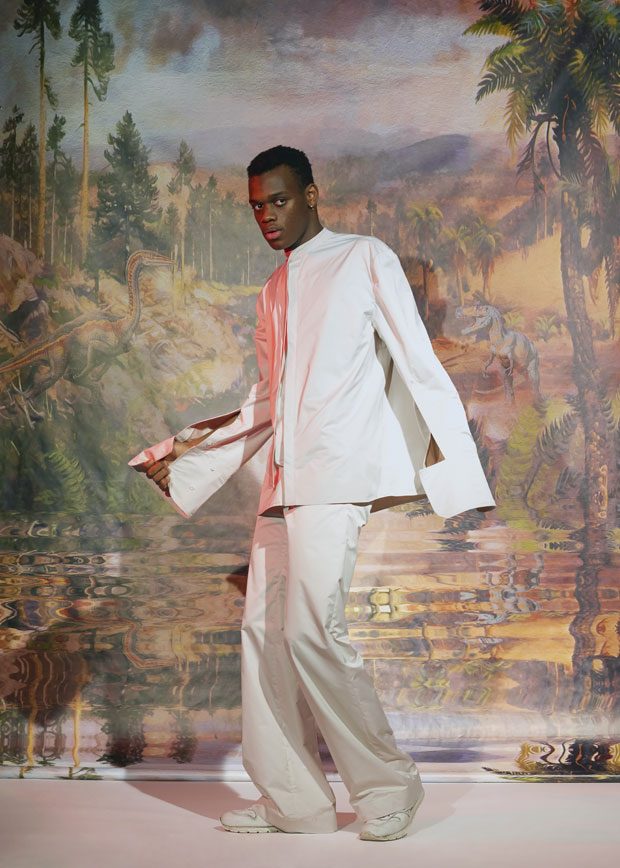 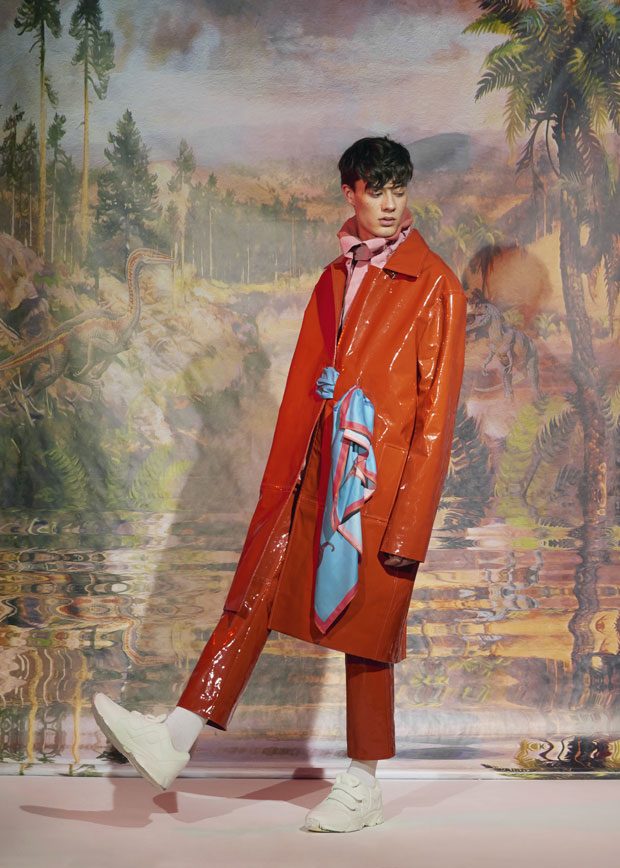 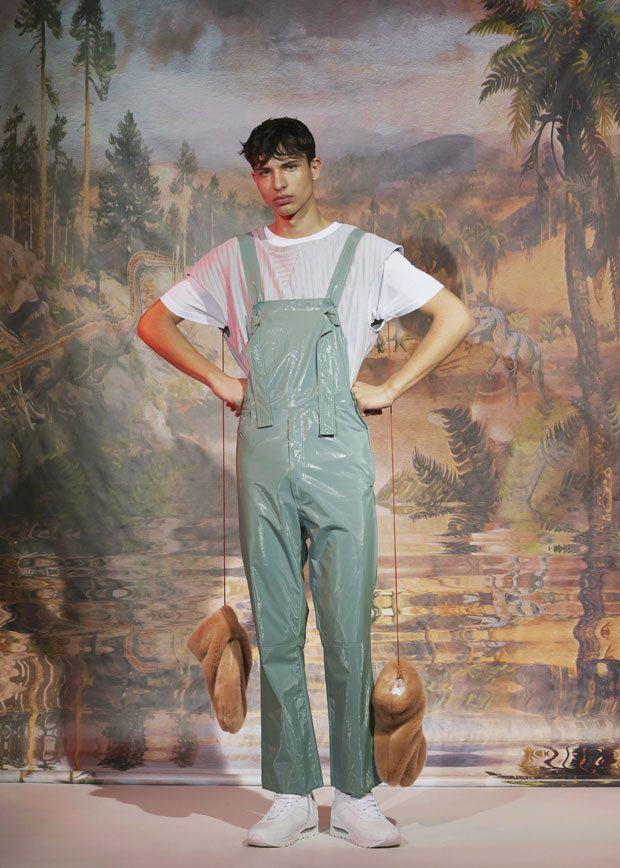 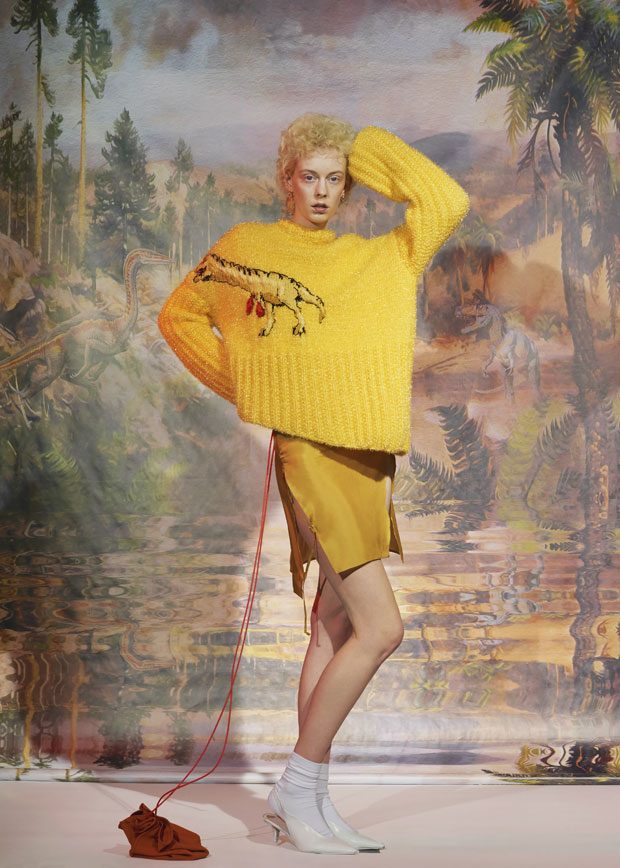 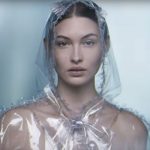 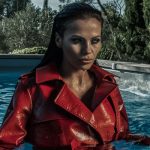