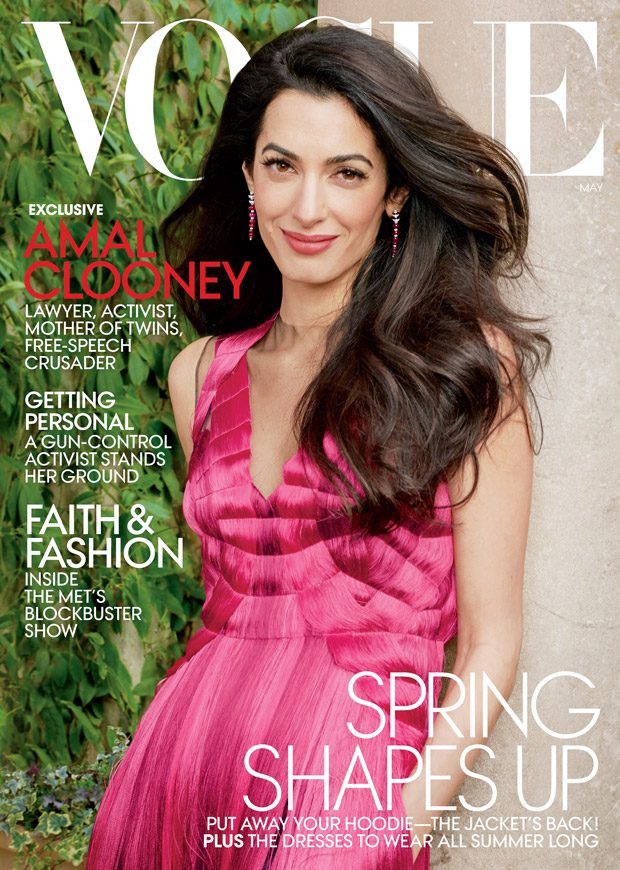 “I’ve seen lots of commentary where people have tried to say, ‘This isn’t about having too many guns or allowing semiautomatic and automatic weapons to be purchased too easily—surely this is about mental health, or about violence and movies’, the fact is, there are violent movies all over the world, and there are mental-health issues in other countries. But this doesn’t happen in other developed countries. The difference is guns, and how widely and easily available they are. I think the Australian example is instructive, they had a mass shooting, then they did this commonsense legal reform following that, and they haven’t had a mass shooting since.” – Clooney for Vogue US on gun control. 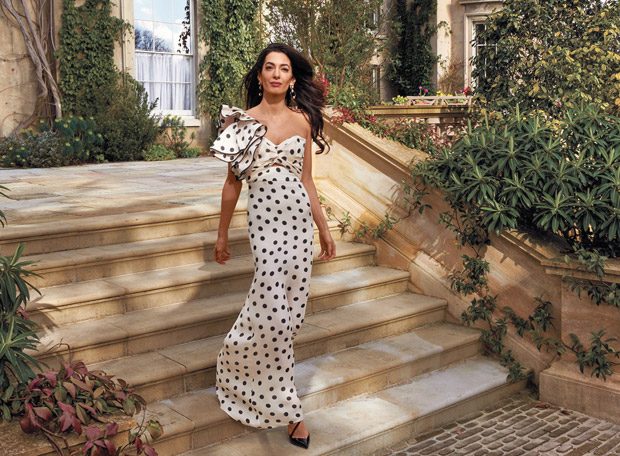 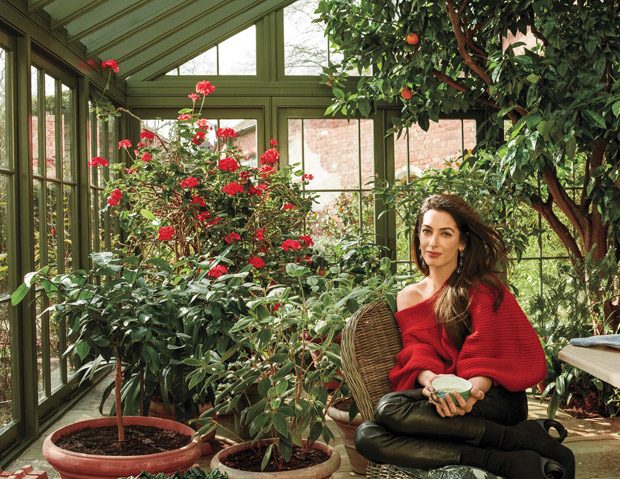 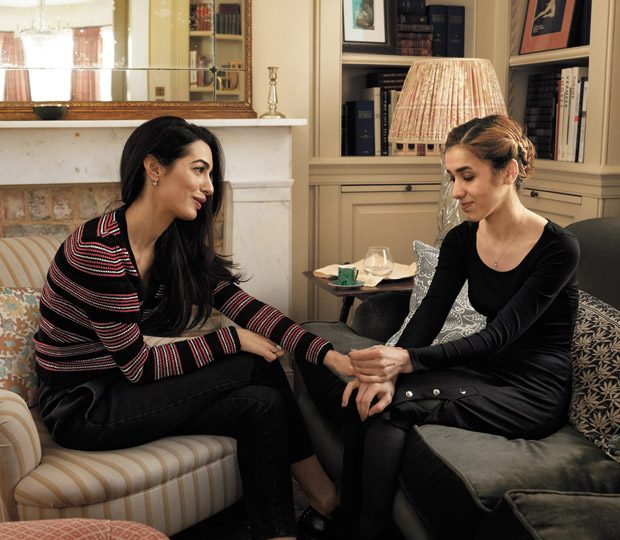 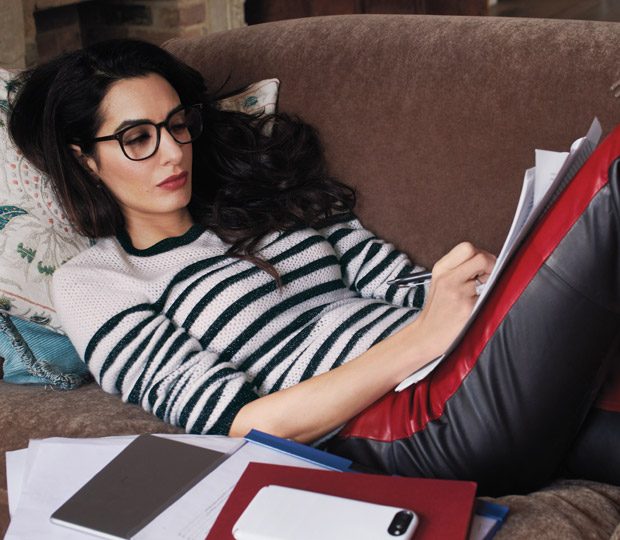 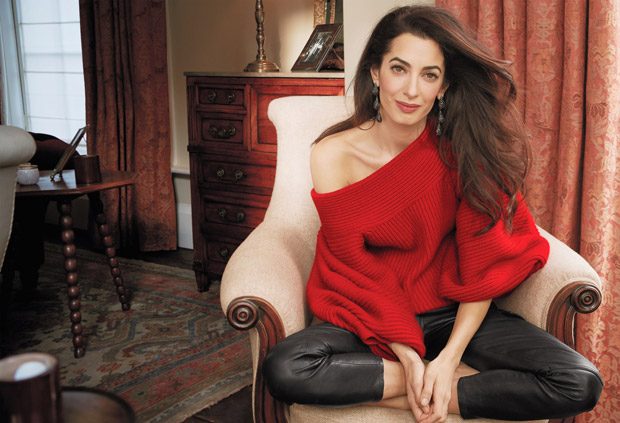 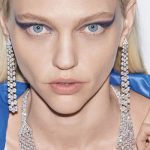 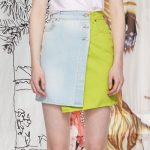