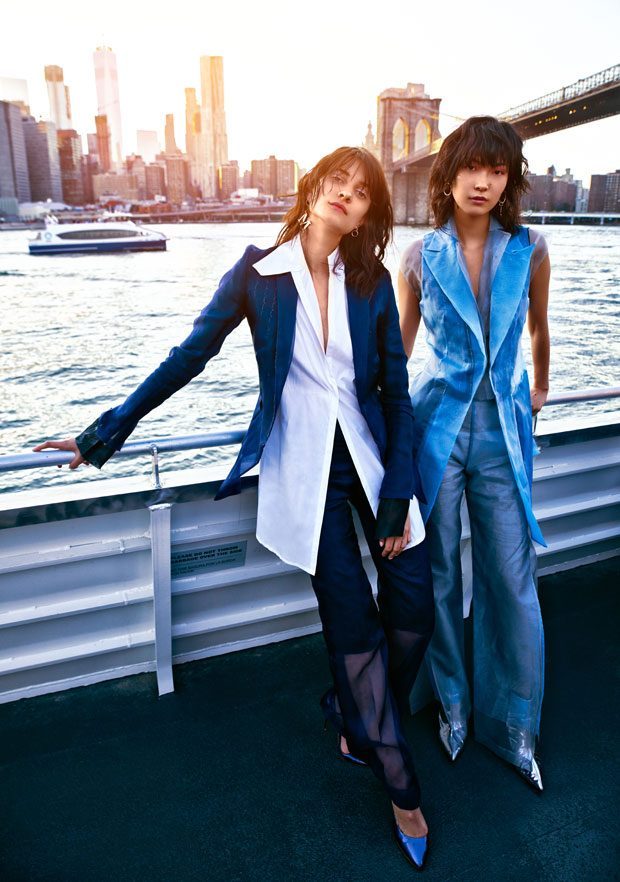 A lot can happen in five years. You could study for a degree, see an entire change in government, or even start a family and send your little one off to school. It’s a length of time that becomes meaningful in day-to-day life, but when it comes to fashion, it’s a completely different story.

Fashion has always been cyclical, but the general “rule” expresses that something is popular now will become popular again in about 20 years. James Laver, a museum curator for the V&A in London in the 30’s and 50’s, attempted to make sense of this cycle. According to Laver’s Law, something that is in fashion now will be ‘smart’, a year before that it is ‘daring’, and in 20 years it is deemed ‘ridiculous’. After 50 years, the trend will once again start to creep back into style. 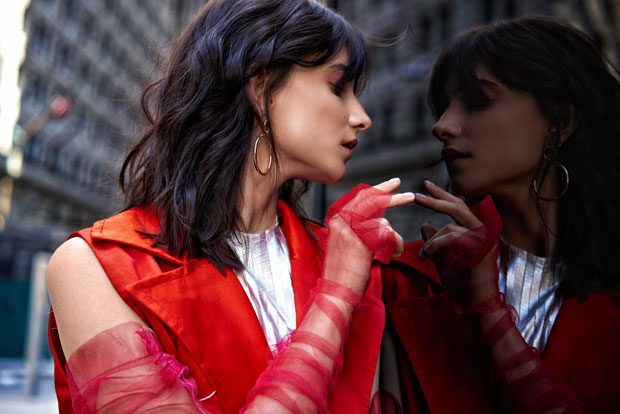 So comes the idea of ‘out with the old, in with the new’. Surely, this is the way that fashion is supposed to work? Changing as the seasons go by so that there’s always something fresh and exciting out there both on the catwalks and in the high street. Not anymore.

Jump back to the spring/summer catwalks of 2014, and you’ll see them awash with mid-length skirts from the likes of Chanel, Prada and McQueen. Since then, hemlines don’t seem to have moved an inch. Similarly, the puff-sleeved blouses on Stella McCartney’s catwalk this year highlighted that this trend is still present even two years after Gucci’s tiered ruffles.

Following in Laver’s footsteps, trend forecasters such as the likes of Chrissy Hilton-Gee consider how this seemingly five-year cycle has arisen. “The trend cycle is diverging down two separate paths”, she said, “we still have high-speed fashion with a short turnaround – but we also have these slow-burning trends that shift very subtly, influenced by consumer lifestyle rather than fashion industry diktats.” 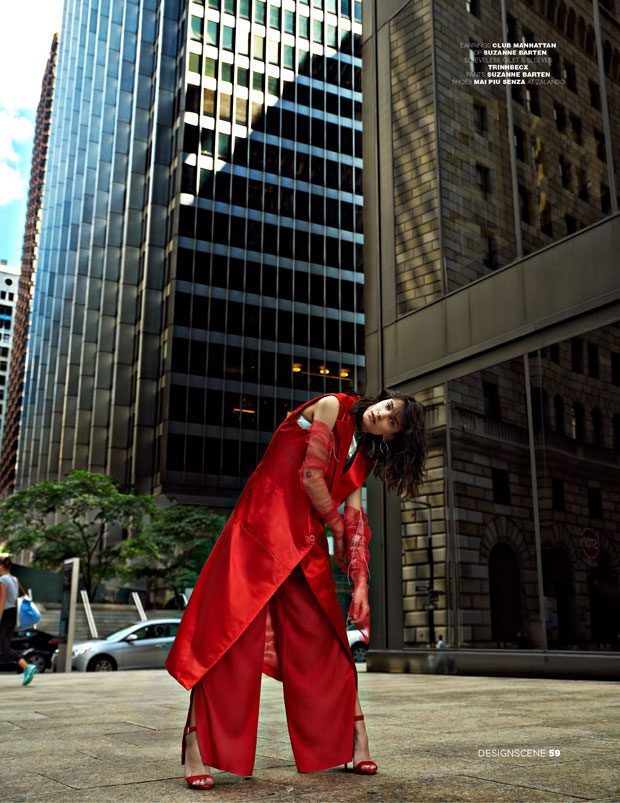 The general rule of fashion houses adhering to two seasons a year had already slightly changed a few decades ago when designs started to be seen across the world almost an instant after their catwalk debut. For designers, it has become increasingly difficult to keep things exciting. What’s more, whether it be because of financial constraints or simply down to selflessness, people are no longer willing to change their wardrobe every spring, summer, autumn, and winter. Sustainable fashion is now an issue, with consumers seeking out garments that they know will last them for several seasons. Take the trench coat, as a perfect example.

When you put it that way, five years seems like a perfectly reasonable timescale. The 21st-century consumer is all about personal taste. Yes, at some point in all of our lives we’ll have worn something for no reason other than we’d seen it in the pages of Vogue. However, these days it’s all about making a home (or at least long-term rental) in our wardrobe for a piece that we want to wear again and again.

Those who want to stay at the top of their fashion game, while still investing in pieces that they know will last for years to come, should take a look at Ashleigh Plus Size. 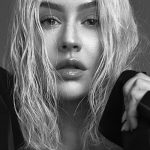 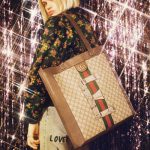