Since we are in this garage, in the gritty and dark underbelly of this tower, let’s play a game. A team game. Indeed, why don’t we turn it into Olympic games? All are admitted to thy game: the thin and the chubby, the tall and the short; fatty ultramen and skinny supermen; mini superheroes and maxi anti-heroes; anyone who loves and knows thy body.

This game is completely made up. Its rules are created by playing it, with no need for the athletes to know them. In fact, there is only one rule: to enjoy spontaneous movement, ignoring doped agonism. Each team creates its uniform for the sporting event by reassembling all the uniforms of all the sporting events which we have forgotten. And if we have not forgotten about them, let’s make up such an oblivion, too. Thy game we’re talking about is a tournament of competitive clothing that takes the form of sweet and soft punches blown between worlds that do not speak to each other. Cricket, tennis, athletics, fight, golf, football, racing: everything counts, in large or small amounts. There is nothing else to know. Let’s cut the chatter here, then. Time to enter the arena, come on. In slippers and bathrobes, wrapped in softness and pastels, covered with signs stolen from a scrapbook two centuries old, with the photos of Florian Hetz stuck here and there, and the paintings of Betsy Podlach spread all around. Let’s play thy game. Oh, the last warning. Thy game is played just for the sake of playing it. Only those who show their full vulnerability will win. Softly. – from Marni 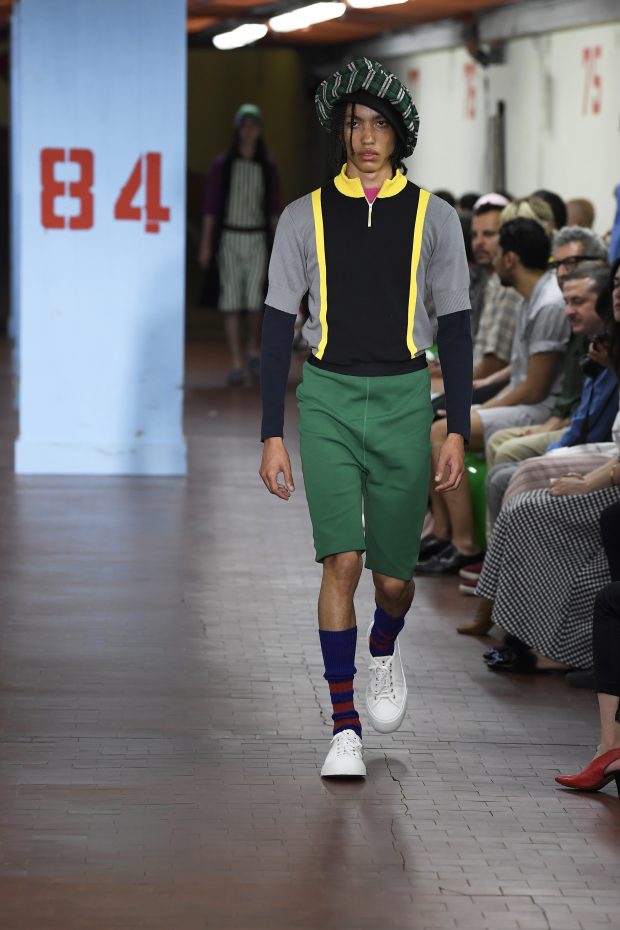 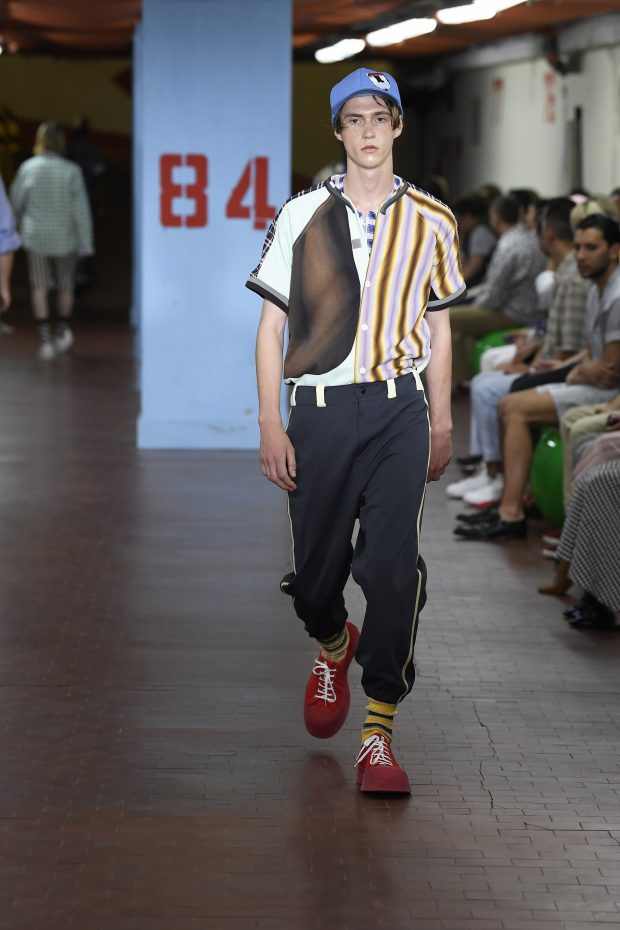 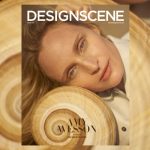 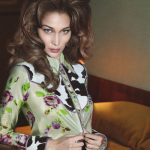