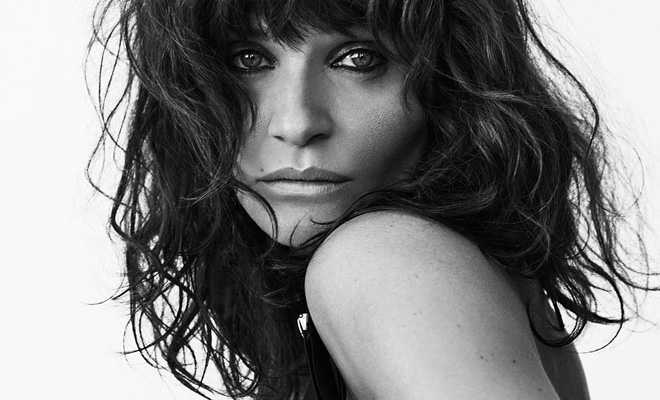 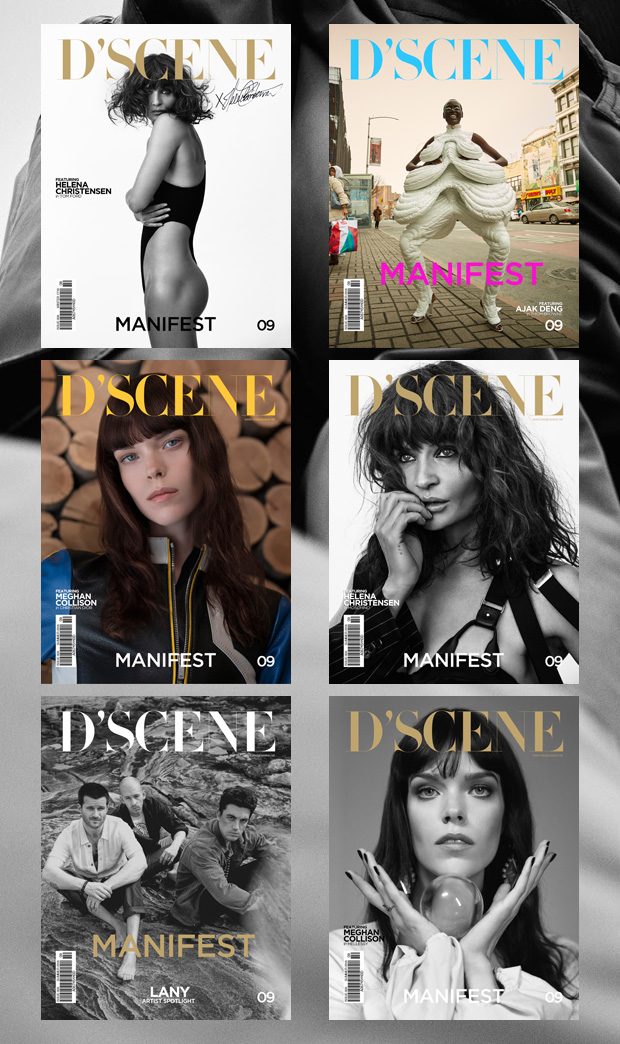 Celebration is at the heart of D’SCENE magazine‘s issue 09 – of the women we admire, the fashion we adore, the music that inspires us.  This was always the case for D’SCENE, with every issue we worked hard to champion the creativity and talent in the fashion industry since the launch in 2014. However our positive approach is, I am certain, more important than ever in the time when instability and hostile moments are apparently surfacing elsewhere.

Scroll down for more of the new issue: 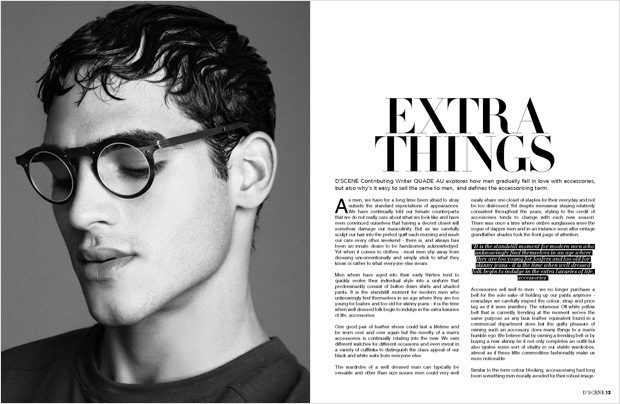 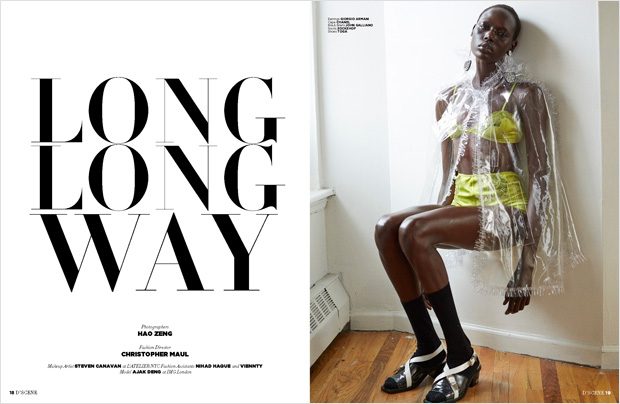 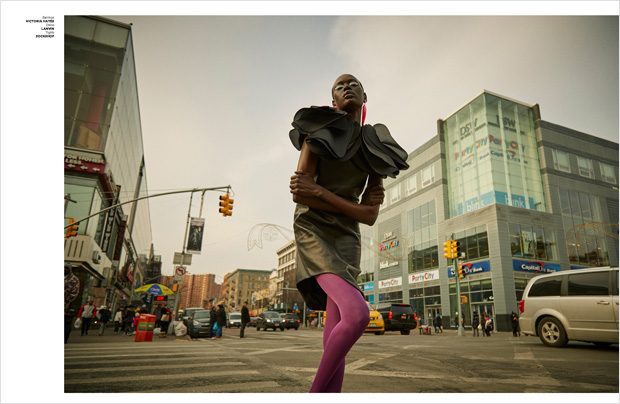 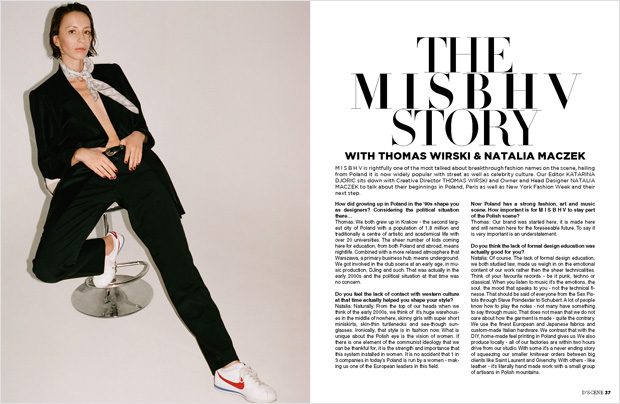 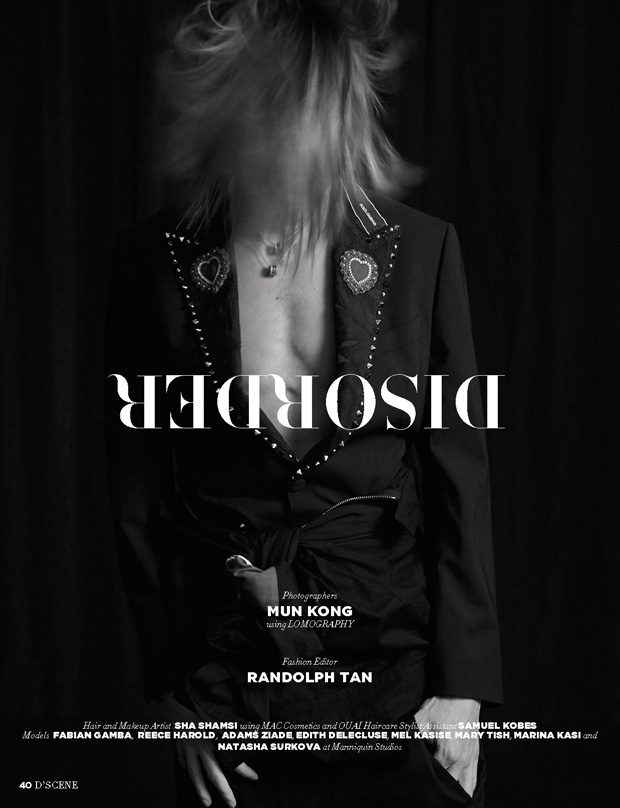 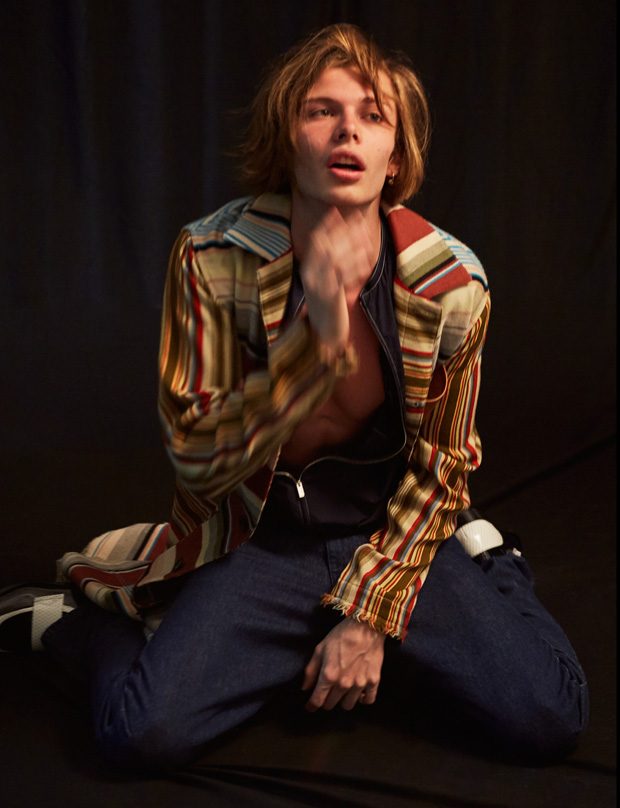 Therefore I hope our new issue while showcasing the best of the season’s collections as well as an introduction into the new season, will stand as a true manifest of the moment. I hope our Igor Cvoro’s brilliant portraits of the new legion of male top models will both charm you and introduce these inspiring new men on the modeling scene. Inspiration is, no doubt, better shared than saved, which is why new D’SCENE is sharing our conversations with the talented designers such as Milan based Sara Battaglia, Thomas & Natalia the force behind the M I S B H V brand, as well as a truly inspiring veteran designer Shiatzy Chen. Just as Madame Chen whose eponymous fashion house is entering it’s fourth decade and since found global success, both Sara as well as Thomas & Natalia have the same formula for success in their approach to fashion and the ever challenging business behind it. When it comes to our musical inspirations, or perhaps fascinations, we are for the first time featuring music stars on our covers with LANY, an indie band destined to go mainstream and exclusive interview with their frontman Paul Klein. 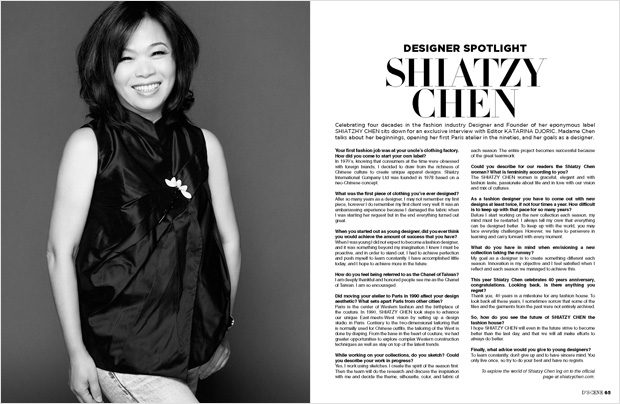 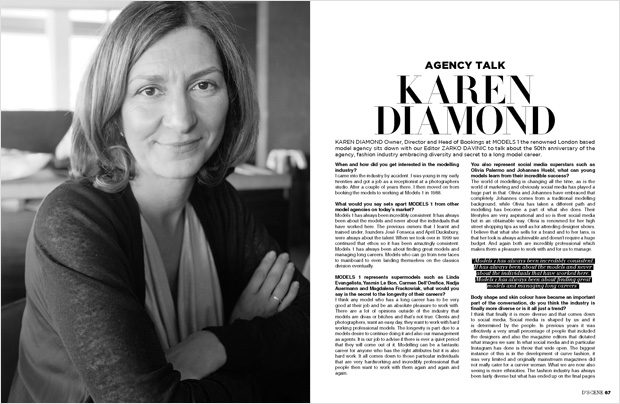 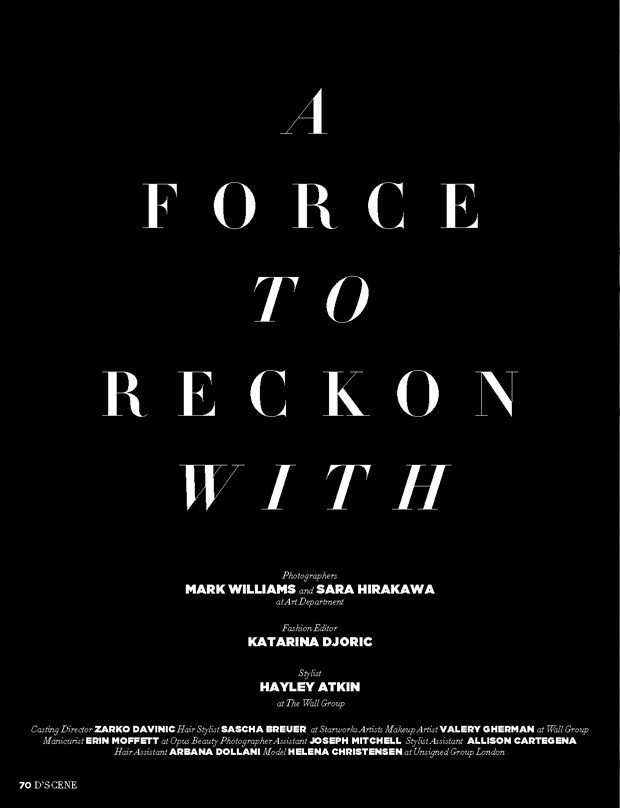 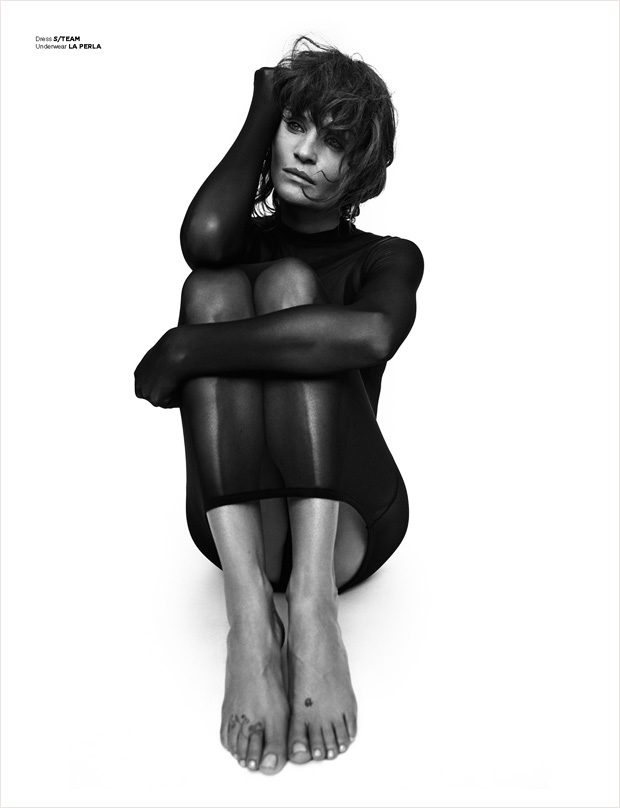 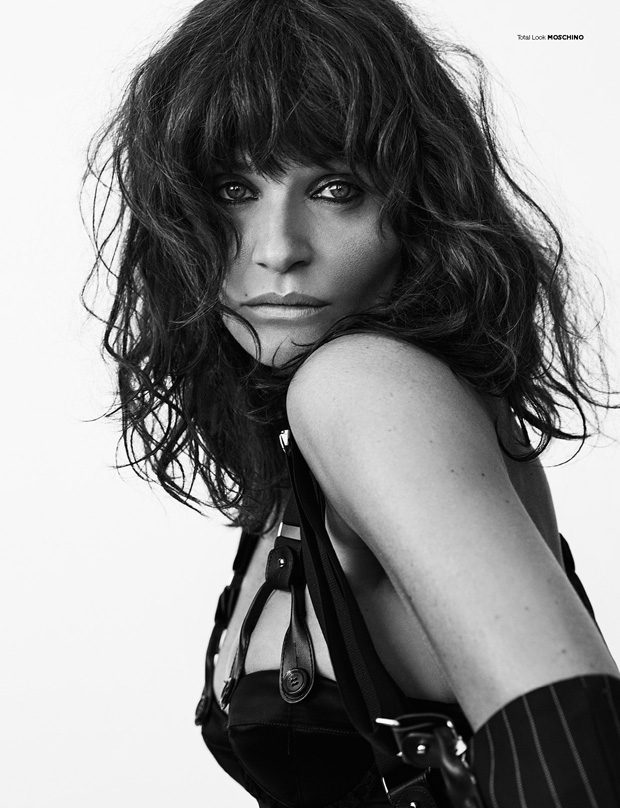 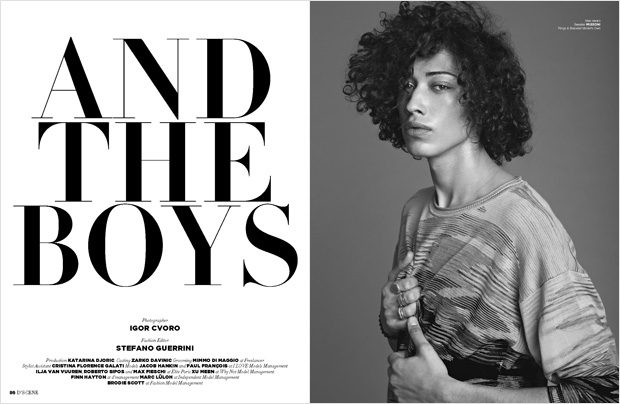 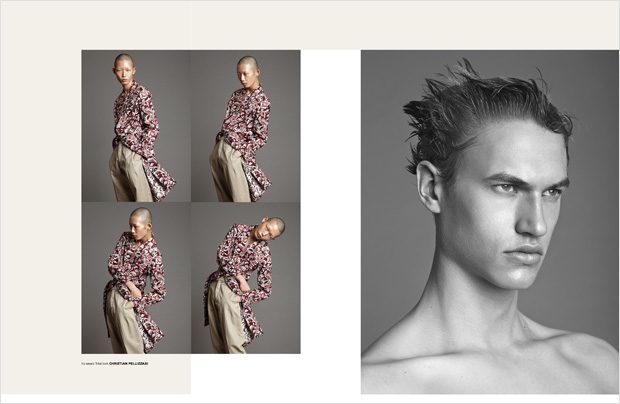 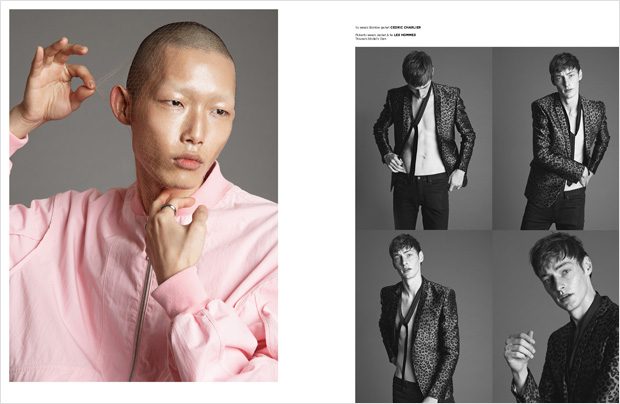 When it comes to fashion our cover stars Helena Christensen, Meghan Collison and Ajak Deng are a true celebrations of the movement in the fashion industry. Photographing and interviewing supermodel Helena Christensen comes as a true honor for the whole D’SCENE team. After her shoot in Los Angeles Helena took time for an exclusive interview to talk about her beginnings as well as her love for her photography but also as her son and nephew both entering the modeling world themselves. The ever stunning Meghan is the only model to return as a D’SCENE cover star, undeniably Meghan is a true inspiration and a fashion muse in the industry. While for the 4th cover story we had a fun day in Queens – New York, with the breakthrough star of the modelling scene Ajak Deng who was styled by our Fashion Director Christopher Maul for her unforgettable session. 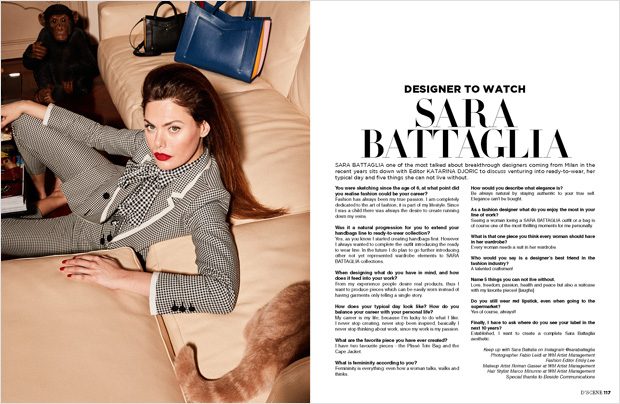 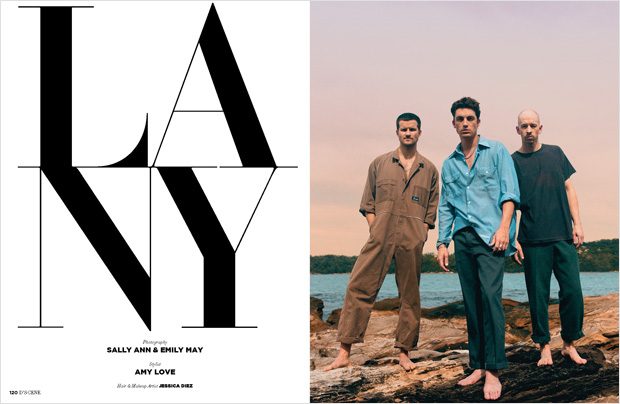 Elsewhere in our MANIFEST issue, D’SCENE Asia Fashion Editor Randolph Tan explored the best of top brand collections for his showstopping Disorder story. Find his own order in the disorder on the scene with photographer Mun Kong behind the camera.

Finally, my very own conversation with Karen Diamond, Owner, Director and Head of Bookings for the renowned MODELS 1 agency, celebrating 50th anniversary this year, shines the light on all the piled up issues in the modelling industry. No doubt, the longevity of Models 1 lies in the agency’s note worthy approach to the changes inevitably coming in the business of fashion.