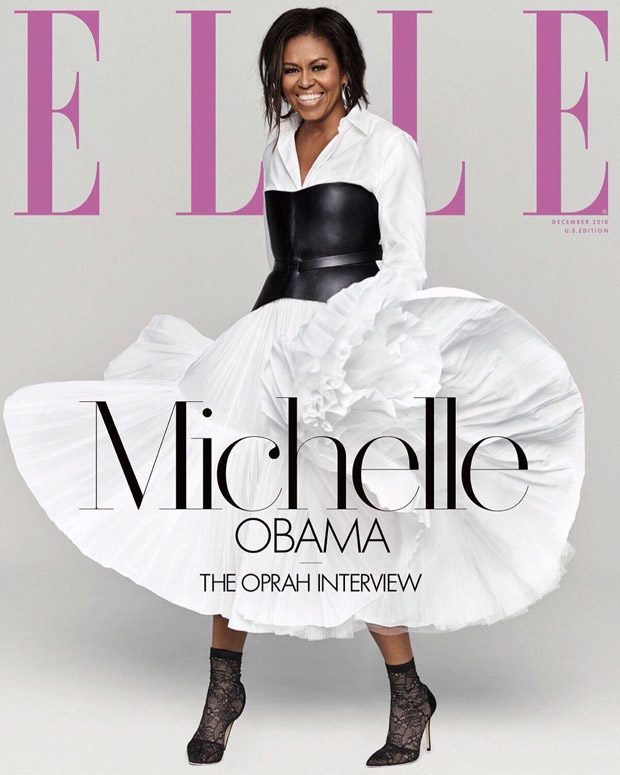 “Because I don’t think he knew what he was doing. For him it was a game. But the threats that you face as the commander in chief are real. And your children are at risk. In order for my children to have a normal life, even though they had security, they were in the world in a way that we weren’t. To think that some crazed person might be ginned up to think my husband was a threat to the country’s security; and to know that my children, every day, had to go to a school, and soccer games, parties, and travel; to think that this person would not take into account that this was not a game—that’s something that I want the country to understand. I want the country to take this in, in a way I didn’t say out loud, but I am saying now. It was reckless, it put my family in danger, and it wasn’t true. And he knew it wasn’t true.

We had a bullet shot at the Yellow Oval Room during our tenure in the White House. A lunatic came and shot from Constitution Avenue. The bullet hit the upper-left corner of a window. I see it to this day: the window of the Truman Balcony, where my family would sit. That was really the only place we could get outdoor space. Fortunately, nobody was out there at the time. The shooter was caught. But I had to look at that bullet hole, as a reminder of what we were living with every day.” – Michelle Obama for ELLE US, on Donald Trump’s false notion that Barack was not born in USA. 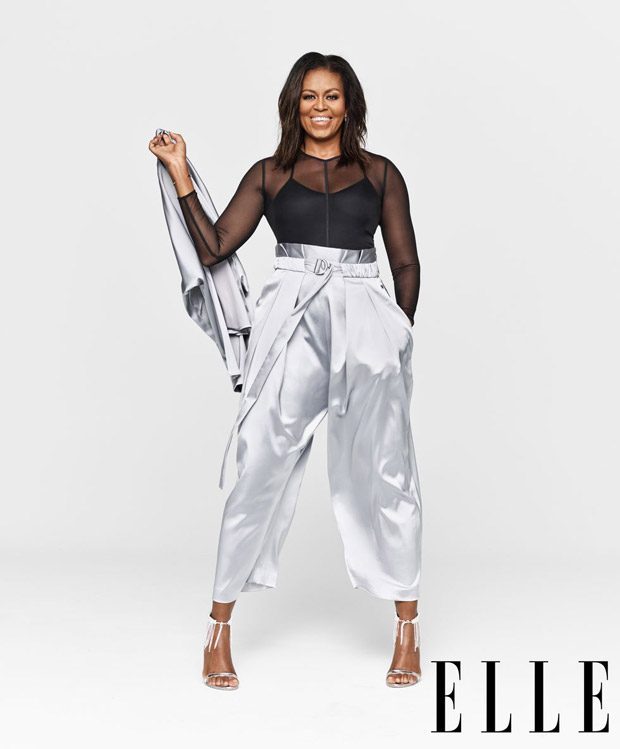 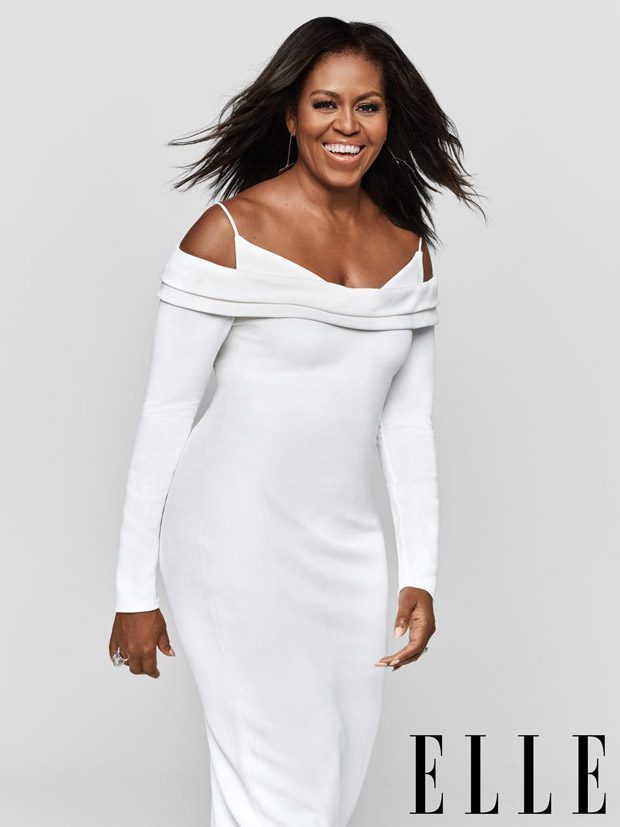 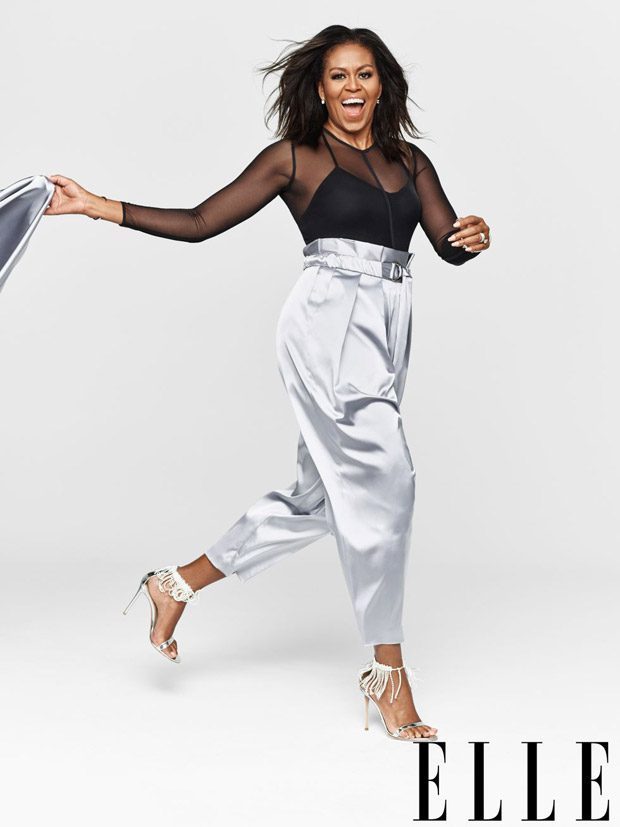 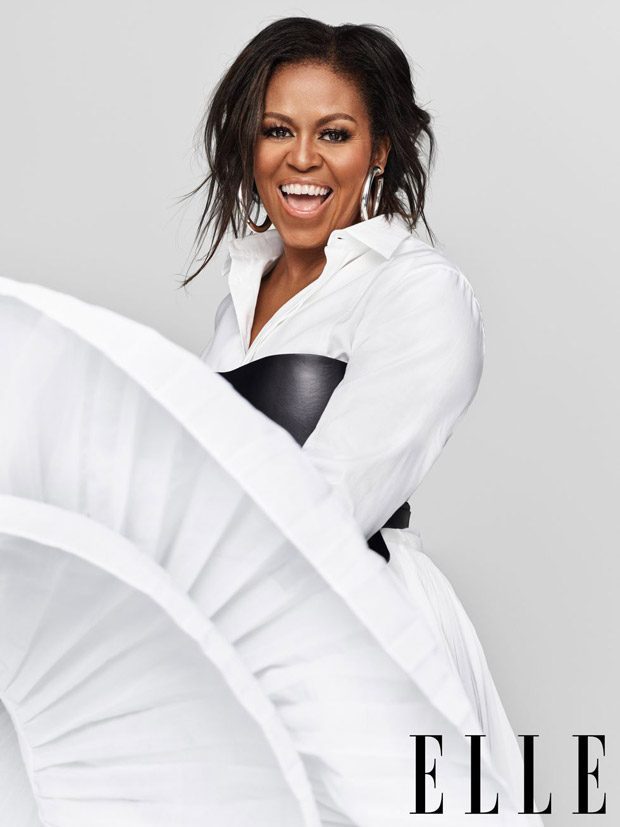