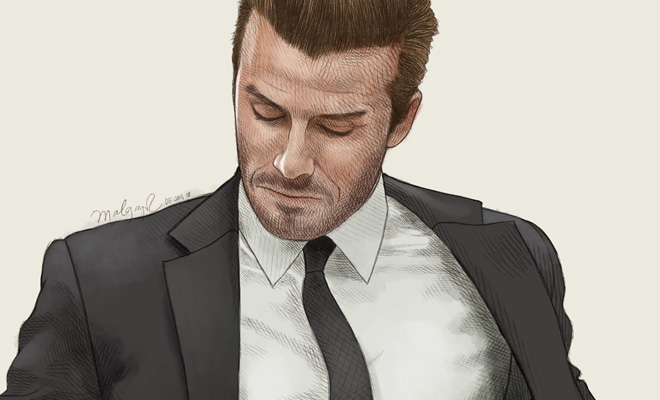 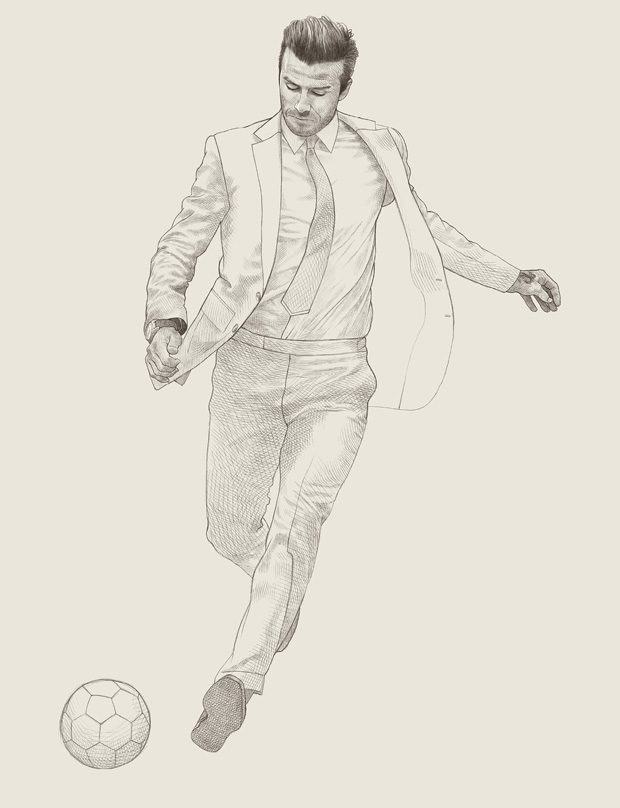 When Prince Harry married Meghan Markle half the world celebrated their matrimony; it was a day filled with landmark occasions and multiple celebrity attendances. News outlets covered the story from all sorts of angles, journalists even documented the sweet moments so readers could pretend to live vicariously and everyone else was simply watching a small piece of history unfold. Yet even though it was the first time an American would be marrying into the royal family or the fact that finally after many speculating relationships the infamous bachelor of the Windsor family was finally tying the knot- the main point of curiosity for most people was what the dress would look like

Of course sometime later the internet had quickly argued with itself about how underwhelming or classic the gown appeared and conversations quickly turned to what our famed figures were wearing. For the most part outfits were deemed modest and respectable but as expected a useless online debate about fascinators ensued- twitter quickly scrambled to invent laughable hash tags and discussion about how head pieces were worn began to trend on the online world. Yet unsurprisingly one digital thread that seemingly managed to gain a unanimous positive response was David Beckham’s Dior Men’s Suit which not only deemed him the best dressed male on the day but also helped Kim Jones the newly appointed menswear designer at Dior make a defining debut statement.

The prosperity and attention that athletes bring to a label continue to grow each coming year-essentially viewing them as investments that constantly prove negotiations are worth the price tags that come with.

It is amazing to think that a retired athlete could quite literally upstage a prince on his wedding day – an actual prince and a global wedding was almost a sidenote when onlookers took notice of Beckham. Professional athletes have always been a spectacle for the majority. Men and women have always had a fascination with sports and whether it is admiring their talents or physique their ability to become commercial commodities is almost seemingly a natural transition.

For the longest time – athletes have quietly been the supermodels for menswear, and even though their underrated influence is somewhat downplayed to protect masculine reputations their attention grabbing presence is undoubtedly prestigious in the game of fashion. Endorsement deals reign in the million dollar figures, sponsorships take a global platform and the connection of having professional athlete associated with an image is almost a guarantee for success. Even in the midst of trial and tribulations the buying power of customers seemingly increases with ease when an athlete suddenly fronts a brands promotion. 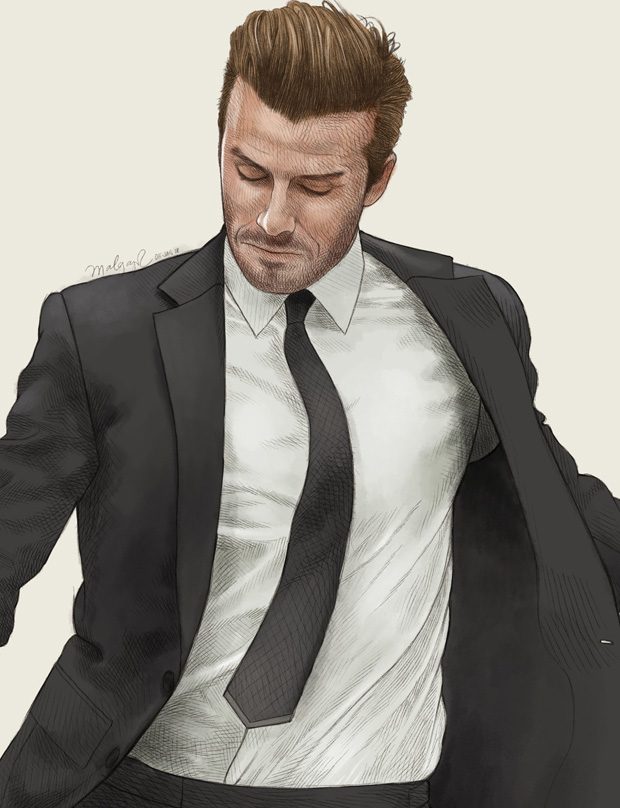 Nike initially received an international uproar when they decided to use Colin Kaepernick within their 30th anniversary advertisements due to his controversial acts of patriotism- yet despite backlash and some customer protest stocks for Nike reached an all time high and further use of Kaepernick in following commercials continued on to reach more financial success. The prosperity and attention that athletes bring to a label continue to grow each coming year-essentially viewing them as investments that constantly prove negotiations are worth the price tags that come with. Michael Jordan a now more than retired athlete currently holds a shoe deal with Nike that is reportedly costing the brand $110 million dollars every fiscal year- however when considering the Jordan shoe range is worth over a billion dollars annually it seemingly is a small fraction to pay for return.

No male model has truly ever gained the title of super but photograph a professional athlete in an ugly polo and sales for that product will indisputably rise.

Men’s relationship to clothes is not necessarily a matter of personal style or taste but rather one that can be easily guided into a direction. Unlike women whom could most likely describe the wings of each Victoria’s Secret model the majority of men could probably not recall which chiselled model opened which runway show or even be aware who fronted which campaign but if you were to ask any average Joe which watch Federer wears- chances are he could probably answer correctly with Rolex. Sports have always been apart of our culture and continues to mean a great deal to the male ego, so by associating a brand with a celebrated sportsman it somehow markets the idea that men are a step closer to the idols they see through their televisions and fantasy leagues.

Who would have ever thought that LeBron would be on the cover of American Vogue or that one day we would be anywhere interested in the pants McGregor wore to his press meeting but for various reasons we are. Athletes are seen as the elites when thinking of masculinity- men want to be them and women want to marry them. So naturally their day to day movements including their clothes are just as watched as their performances on the field or in the ring. Nothing epitomizes menswear more than the inclusion of a pro-athlete, their draw of being utterly commercially manly and the admiration spectators have for their beautiful forms and techniques is just as powerful as the stare of Giselle or the pout of Naomi. No male model has truly ever gained the title of super but photograph a professional athlete in an ugly polo and sales for that product will indisputably rise.

At the end of the day- the typical male ideal is not to be photogenic or even be considered all that handsome- men want to be seen as masculine and if following in the footsteps of athletes will draw them closer to that physical embodiment then that is what we will do. Millions are made from sports merchandising annually – no one in their right mind genuinely thinks a car racing jacket or colourful singlet is fashionable but any chance to become a step closer to a team even if that means wearing wear they have will be an easily justified purchase.

Athletes are seen as the elites when thinking of masculinity- men want to be them and women want to marry them. So naturally their day to day movements including their clothes are just as watched as their performances on the field or in the ring.

More and more everyday athletes are becoming increasingly socially relevant. Their opinions on politics are heard, they carry the honour of a large community in their form and are now unsurprisingly leading the trends for men’s fashion. Whether that is attending the annual Met Gala or entering the stadium in designer clothes before changing into jerseys and elastic shorts professional athletes are now practically running billboards that designers are quick to capitalize on.

Ronaldo has successfully sold underwear just as well as Kate Moss has, Beckham was made to be the seasonal face of H&M similar to Miranda Kerr and Lewis Hamilton collaborated on a line a with Tommy Hilfiger just like Gigi Hadid has previously done. Athletes in their own right are the male supermodel and there is no denying it- their inclusion in fashion has not only proven itself lucrative time and time again but their driving draw for both men and women is an unshaken appeal that is almost culturally inherited. We will always have menswear and will always have sports, only now professional athletes are not just celebrities in their respective skills anymore- but now are singular brands with commercial influence. We have always worn what they have worn only now we will wear what they tell us to wear.