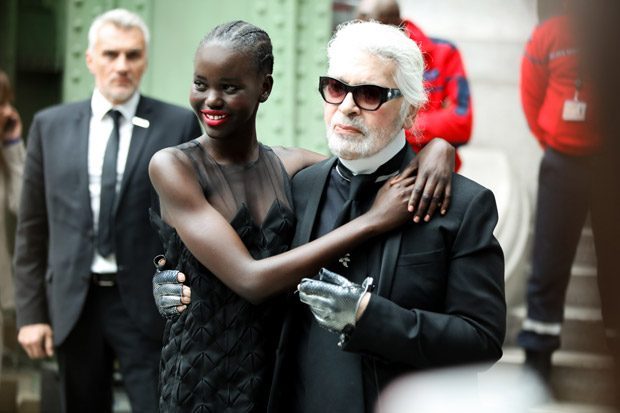 One of the world’s most iconic designers, Karl Lagerfeld has died in Paris, aged 85, confirmed the Chanel sources. Lagerfeld had reportedly suffered ill health in recent weeks and for the first time in decades did not come out to take a bow at the Chanel’s haute couture show in Paris this January.

Born in 1933 in pre-war Germany, Lagerfeld, emigrated to Paris as a young teenager, and became a design assistant for Pierre Balmain. In the 1960s, he was working at Fendi and Chloe, before he began his long career with Chanel in 1983. The following year, he launched his own name label.

Why should I stop working? If I do, I’ll die and it’ll be all finished. – said Lagerfeld about the retirement 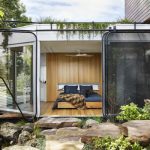 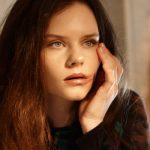