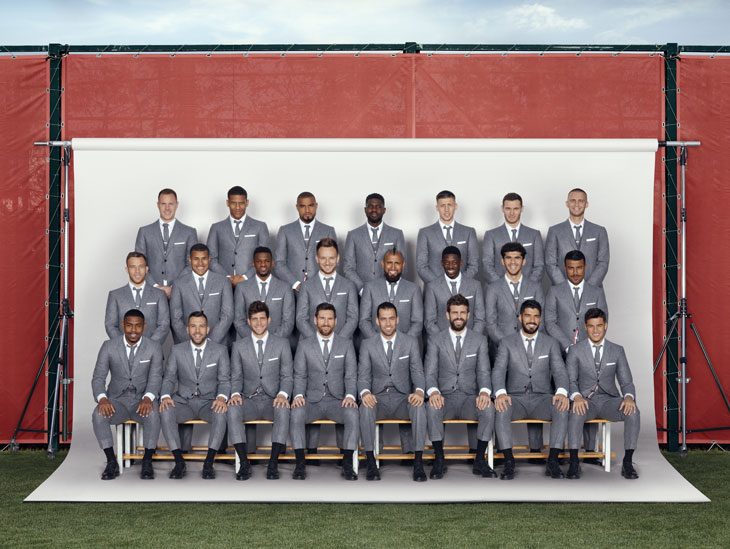 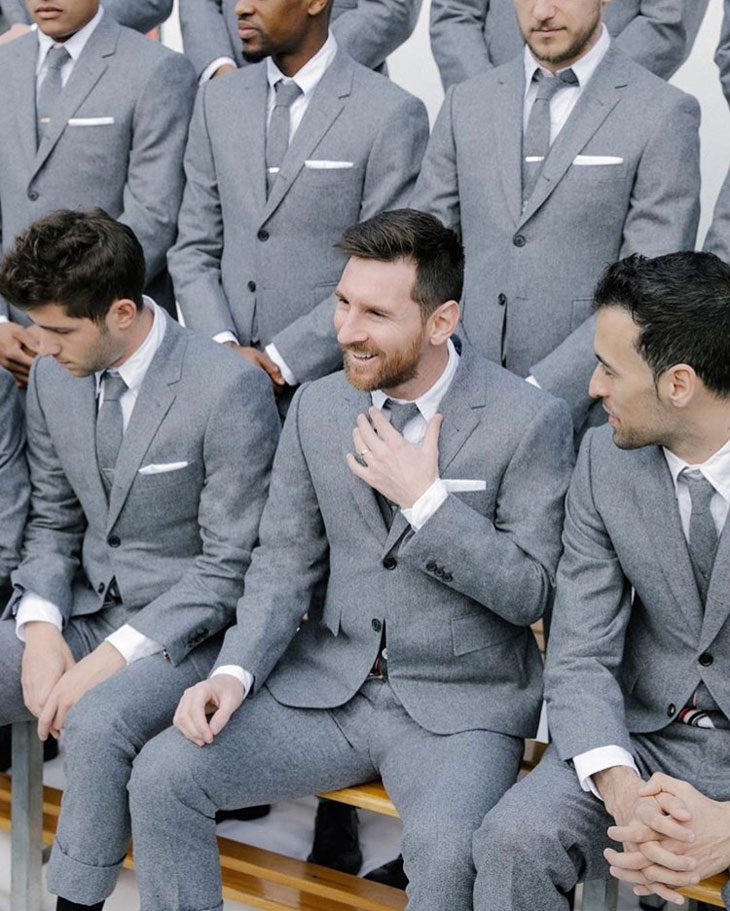 It’s rigorous tailoring off the pitch for a club that exhibits rigorous perfection on it. – Thom Browne 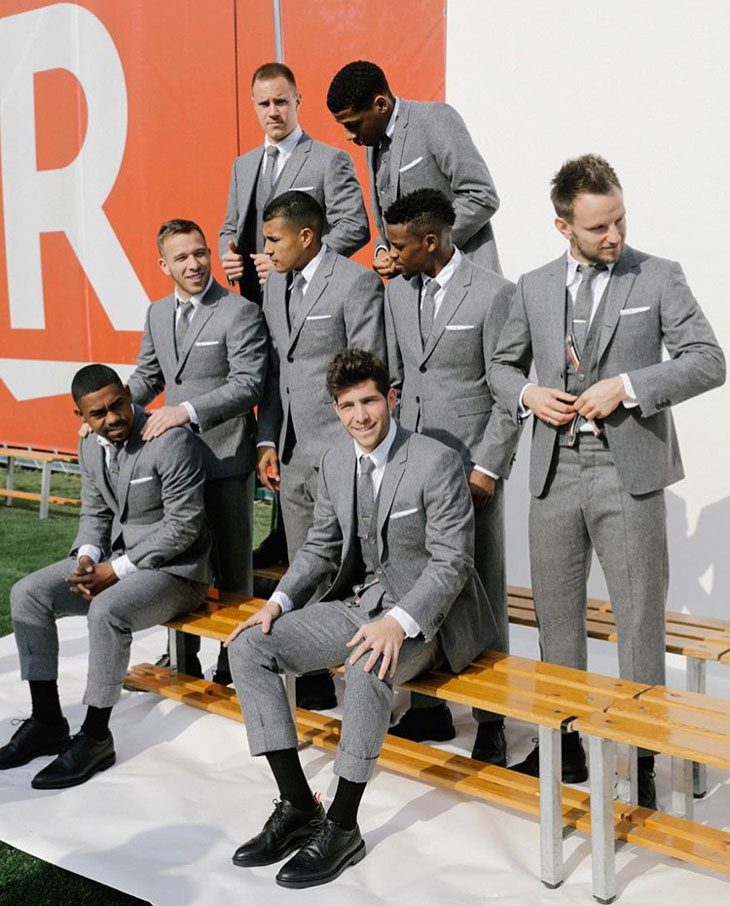