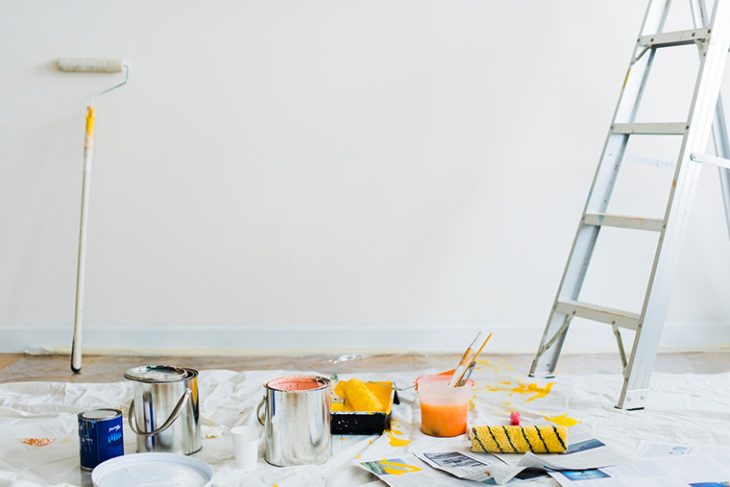 If you’re a landlord in a hot rental market, you’ve got a few things going for you. You should be making good money in a city where demand is strong. Some markets can be so competitive that you’ll get applications from people who haven’t even seen the property. But while getting people into a vacant apartment is relatively easy, getting them out can be a lot harder. No landlord wants to think about eviction, but every landlord or property manager has to at some point. If you have to evict someone, you had better do it right. Here are three common eviction mistakes you should avoid.

If you want to evict tenants, you need to give them a reason. You also need to evict them with a written notice. That means you can’t text them and say, “I’m tired of you. You need to leave.” That’s not an eviction notice. It’s more formal than that, and that formality is required to protect both you and your tenant.

For instance, if one of your tenants fired a gun in your home and damaged the apartment, that may be enough reason to tell them they have three days to get out. But that depends a lot on which state the property is in and the terms of your lease. The lease they signed should outline specific procedures for eviction. If you’re doing something that’s not in the lease, then you could find yourself in trouble.

You also should not assume that you’re up to date on current laws, at least not without checking first. Some states are passing laws that are friendlier to tenants than landlords. If you rent property in a state like Washington or Vermont, then you’re going to have a higher hurdle to clear before you can evict someone. But if you’re in Arkansas, then congratulations. That’s the only state where you can have someone arrested for failing to vacate. 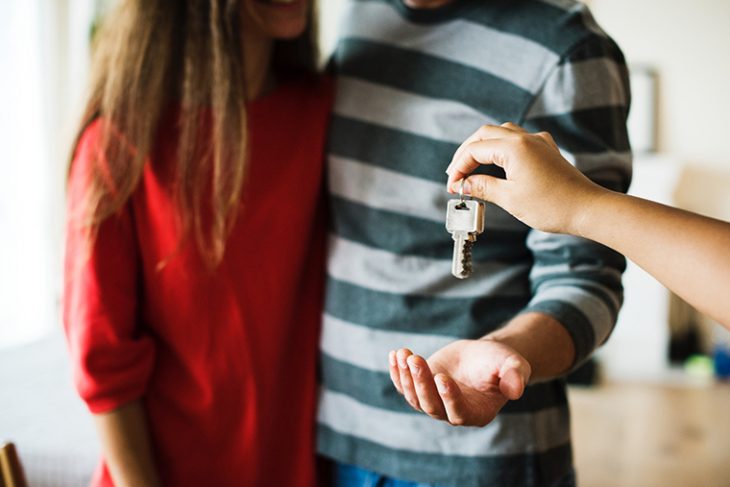 You’ve given a problem tenant multiple opportunities to shape up or ship out. You’ve told them that they’re gone if you receive one more complaint. And like clockwork, someone calls in to report loud music coming from their apartment. You get so fed up that you wait for them to leave, then throw all their property out on the street and change the locks.

While it may feel like you’re living out some elaborate revenge fantasy for landlords, you’re also very likely breaking the law. You can’t lock people out of an apartment, especially not without any notice whatsoever. If you want to remove someone from the property, you typically have to give them a chance to collect their things. You’re not their parent; you can’t throw them out immediately for misbehaving (and if you were their parent, you probably couldn’t do that either).

In the future, you can decrease your chances of renting to bad tenants by running a Free tenant screening before approving any applications. You should already be doing some sort of background check, but if the one you’re doing isn’t thorough enough, it might be time to adjust your strategy.

A year ago, you rented to a nice young couple who just got married. But a year later, you notice that they’ve got a car seat and stroller. They had a baby, and you don’t like babies. They’re loud and annoying, so you decide to evict the family. The Fair Housing Act says you can’t do that.

You may already know that the Fair Housing Act prohibits most landlords from discriminating on the basis of things such as race or disability. But it also mentions familial status. So you can’t refuse to rent to a single mom because you don’t like single moms any more than you can kick out a young family because you dislike babies. If you don’t want to renew a lease, you probably don’t have to. But you can’t kick someone out because you don’t approve of their family structure.