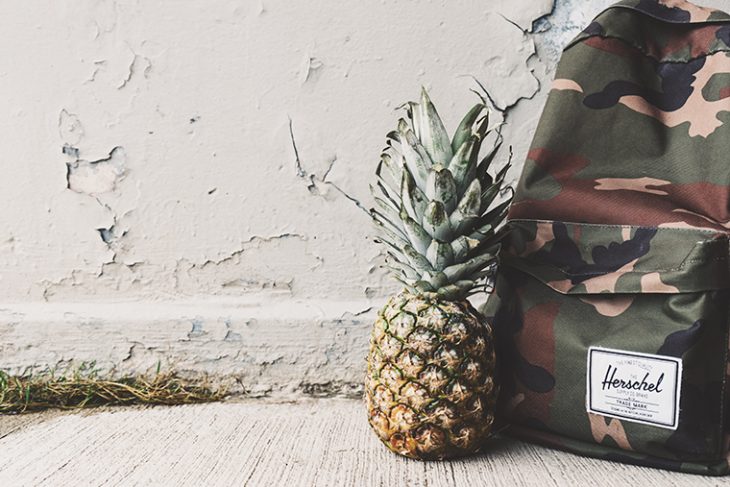 Camouflage patterned hunting clothes are believed to make hunters blend into the environment and stay hidden from game. However, most camo clothingis ineffective. Thanks to marketing tactics, hunting clothes have become a fashion statement rather than a tool.

The following points will make you think twice before heading out the door with your newest hunting gear.

The camouflage pattern isn’t what you think

Unlike the clothes you’d wear on a hiking trip, the aesthetics of your hiking apparel matter. You might be surprised to learn that all that camo gear in your garage is probably not doing you any favors out in the wild. At least not in proportion to the price tag.

Humans and deer don’t see alike. Deer see in dichromatic vision, which is often described as “black and white” vision. However, that’s not entirely accurate. Compared to humans, deer see far less color; they see more blue and hardly any red. This vision gives them an advantage to see better in the dark. The camo we see today doesn’t make humans less visible to deer. The colors are wrong and so are the break-up patterns.

If you observe the natural camouflage patterns seen in the wild, animals have dots and stripes with few colors; usually brown, tan, and black. These colors and patterns break up the animal’s outline, which is what our camo patterns are supposed to do – except manmade camo doesn’t exactly make humans invisible to animals.

Still, hunters continue to wear popular camo patterned clothing while hunting. Even experienced hunters make this mistake. We can thank marketers for this misperception. Marketers know people aren’t going to use black and white vision goggles to flip through clothing catalogs to see which clothing appears camouflaged to deer. The clothes are marketed using photos of hunters the consumer can’t see. People assume if they can’t see the model in the photograph, deer can’t, either.

What to wear instead of traditional camouflage?

If you go to great lengths when you hunt, like using a trail camera to track deer and waiting patiently sometimes for hours or even days, you can’t afford to be seen at the last minute and lose your chance.

Staying camouflaged isn’t as hard as it seems, but you have to drop the idea that you need ten different camo outfits to match each type of environment you might find yourself in. If you’re hunting deer, a single suit in black and white with some kind of break-up pattern is all you need.

The best camo pattern has a base layer of blaze orange to make sure you’re visible to other hunters. Many hunters are afraid to wear bright orange because they think orange will make them visible to deer. However, blaze orange appears brown to deer.

You’ll probably feel like a swamp monster, but a 3D leafy camo suit is a great way to blend into the environment. The camo pattern will break up your outline, and the 3D aspect (whether it looks like moss or leaves) will help you blend in further.

Some 3D suits consist of a jacket and pants, but if you’re going to stay in the bush where your legs are covered, you won’t need 3D pants. You can also get a matching gun wrap to camouflage your firearm.

Going back to safety issues, it’s wise to get a 3D leafy camo suit with a base layer of blaze orange.

If wearing camo is purely fashion to you, then buying expensive camouflage clothing might be a justifiable expense. However, if you’re a serious hunter and you’re trying to blend into your environment, avoid buying fancy camo clothing, especially when it’s made in colors most animals can’t see (like green).

To stay safe and out of sight, stick to black, white, tan, and brown colors and remember to incorporate blaze orange somewhere into your gear.