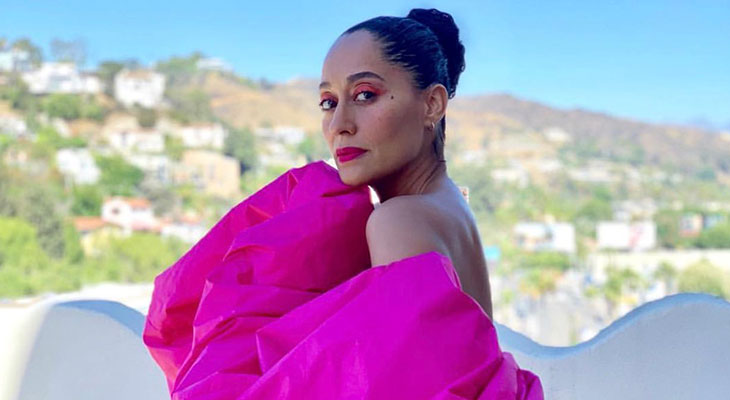 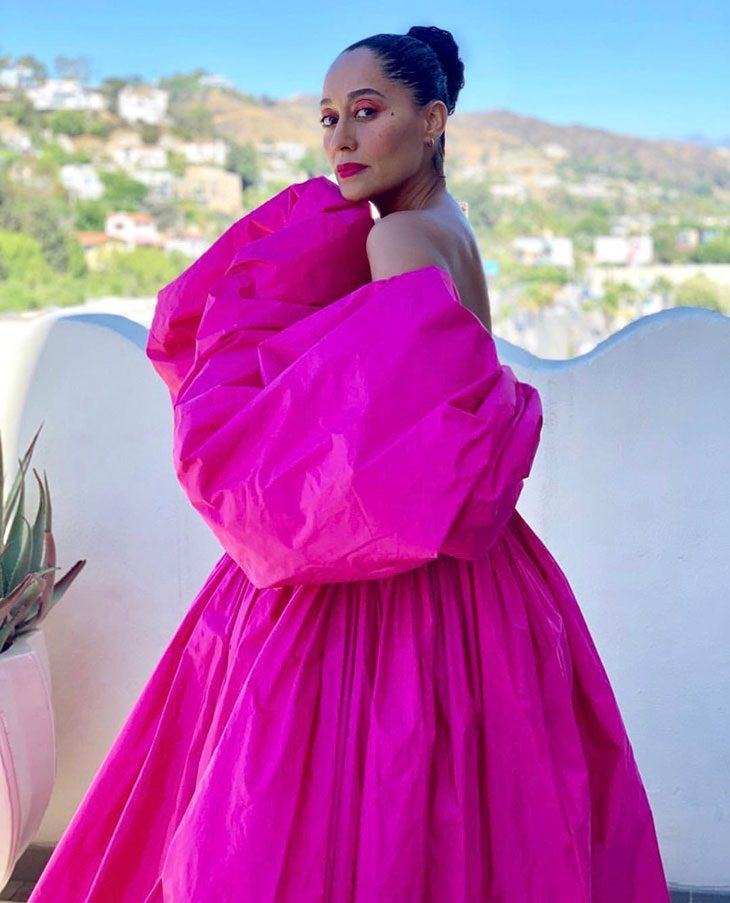 The British Fashion Council announced that The Fashion Awards 2019 will be hosted by award-winning American actress, CEO, and producer Tracee Ellis Ross. The ceremony will take place on Monday 2nd December at the Royal Albert Hall in London and will be attended by designers, business and industry leaders, media, retailers, creatives, models and celebrities from across the globe to celebrate extraordinary creative fashion talent and to raise money for the BFC’s charitable and business support initiatives

Tracee Ellis Ross is best known for her Golden Globe-winning role as Dr. Rainbow Johnson on the ABC comedy series black-ish and playing Joan Clayton on the long-running hit series Girlfriends. For her role as Rainbow, Ross has received numerous individual accolades including winning the 2017 Golden Globe Award and four NAACP Image Awards. She also garnered three Primetime Emmy nominations and two Critics Choice Award nominations. She is an Executive Producer on the ABC comedy series mixed-ish. Tracee recently wrapped production on the Focus Features comedy COVERS alongside Dakota Johnson, which is set for a May 2020 release. – from BFC