Editor Katarina Djoric goes behind the lens to explore the trials and tribulations of the multi-billion dollar eyewear industry.

Sunglasses have always been a powerful fashion accessory. Made for protecting the eye from glare, they are now more about fashion than function. We wear them during the winter as much as on the sunny days.

In the mid-18th century, James Ayscough began experimenting with tinted lenses in spectacles, but the use of sunglasses started to become more widespread in the early 1920s. They became popular especially among movie stars. By 1938, Life magazine wrote of how sunglasses were a favorite affectation of thousands of women all over the U.S. 20 million sunglasses were sold in the United States in 1937, but estimated that only about 25% of American wearers needed them to protect their eyes.

Shortly after they became a highly profitable product for luxury brands like Prada, Gucci and Tom Ford through the license fees they generate. Large number of luxury brands’ shades are produced by two producers: Luxottica (who makes sunglasses for brands like Chanel, Prada, Valentino, Versace) and Safilo (Dior, Fendi, Givenchy, Moschino, and more). According to data from Statista, the global eyewear market, which is made up of spectacles, contact lenses, sunglasses, and other eyewear products, is currently worth about $150 billion and this figure is expected to grow to about $210 billion by 2025.

Thanks to the growth of middle class, the rise of the luxury eyewear is driven forward. They seek entry price points into luxury brands and are more likely to spend their disposable incomes on high fashion accessories. This was a great opportunity for luxury brands to expand their offering to another group of consumers. However, the entering of high fashion brands in the eyewear market didn’t change much in terms of shapes and styles of the frames, as they have remained similar for so many years. They were just adding up their logos on already popular styles such as Aviator, Wayfarer, Overisezed, and Cat Eye to name a few.

Logos are so entrenched with some brands that I don’t see this trend disappearing. When Giorgio Armani first launched his ready to wear optical collection which had his logo on the outside of the frames as well as sunglasses in the 80s, Cutler and Gross decided this was not going to be their aesthetic ever. I think it’s more about the edit and the design decisions we have allowed that speak volumes rather than the positioning of the names. – said Marie Wilkinson Cutler and Gross designer in our exclusive talk.

Thanks to the growth of middle class, the rise of the luxury eyewear is driven forward. They seek entry price points into luxury brands and are more likely to spend their disposable incomes on high fashion accessories.

In the digital age, consumers radically changed their attitude towards branded products. With the rise of social media, consumers started to see themselves as their own brand, instead of buying a branded product to show their status. This has played an important role in driving the shape trend. In the digital sphere everything is reduced to the phone size. While the shape is easily recognized and read, the branding however is not.

In recent years, with the rise of social media, the trend started to change rapidly. New generation of millennials and Gen Zs started to disrupt the retail system as we know it. It allowed a new generation of innovative brands to step forward. South Korean brand Gentle Monster, is one of the brands that, in only nine years thanks to its innovation and creativity established itself around the globe amongst the already dominating powerhouses controlling the market for decades. “We remain progressive. Fashion is all about newness and we always produce something unexpected and exciting that is undeniable.” – shared with us Gentle Monster’s brand Director Gary Bott.

A handful of direct to consumer brands took advantage of the situation and found their way to enter the eyewear market. They instantly became recognizable for their unique designs and shapes and took over the lead from the big players. Through the internet, they were able to have access to consumers over the globe, with very small investments.

With the rise of social media, consumers started to see themselves as their own brand, instead of buying a branded product to show their status.

Gary Bott adds in our exclusive interview: “We chose eyewear as it’s an individual expression of style. Sunglasses and opticals can completely change an appearance and, as it’s worn on the face, we view eyewear as an important everyday accessory. Our design teams travel and researches the market, but our design approach is always experimental; often created from pure imagination and beyond.“

The brands like Karen Walker, Le Specs and Gentle Monster recognized the opportunity to capitalize on the shape trend. Designer collaborations and celebrity placements were particularly important for their growth. For example, Le Specs’ Lolita, made in collaboration with Adam Selman, sold out in record time when Gigi Hadid posted her picture wearing the shades on Instagram. Gentle Monster as well, did a number of successful collaborations with luxury brands such as Fendi, Ambush, Hood by Air, and Alexander Wang.

New generation of millennials and Gen Zs started to disrupt the retail system as we know it.

Some of those brands already have flagship stores, and are expanding their e-commerce. Known for their artistic approach to retail Gentle Monster’s brand Director Gary Bott explained the importance of brick and mortar for eyewear brand. It’s in our DNA as we’re focused on experimental spatial design. Physical brand story-telling and our own retail make up over 90% of our business worldwide. We create a sense of wonder through our store concepts and kinetic installations that draws the viewer into our world of product. – said Gary Bott

From a necessity, sunglasses have evolved to be the most wanted fashion accessory. With the constant innovative effort of these brands, sunglasses speak to the new generation of customers who use them to express their identity. Sunglasses are like eye shadow: “They make everything look younger and pretty” shared the legendary Karl Lagerfeld. That is why sunglasses are so popular among the new generations; frames can quickly and completely transform your appearance. 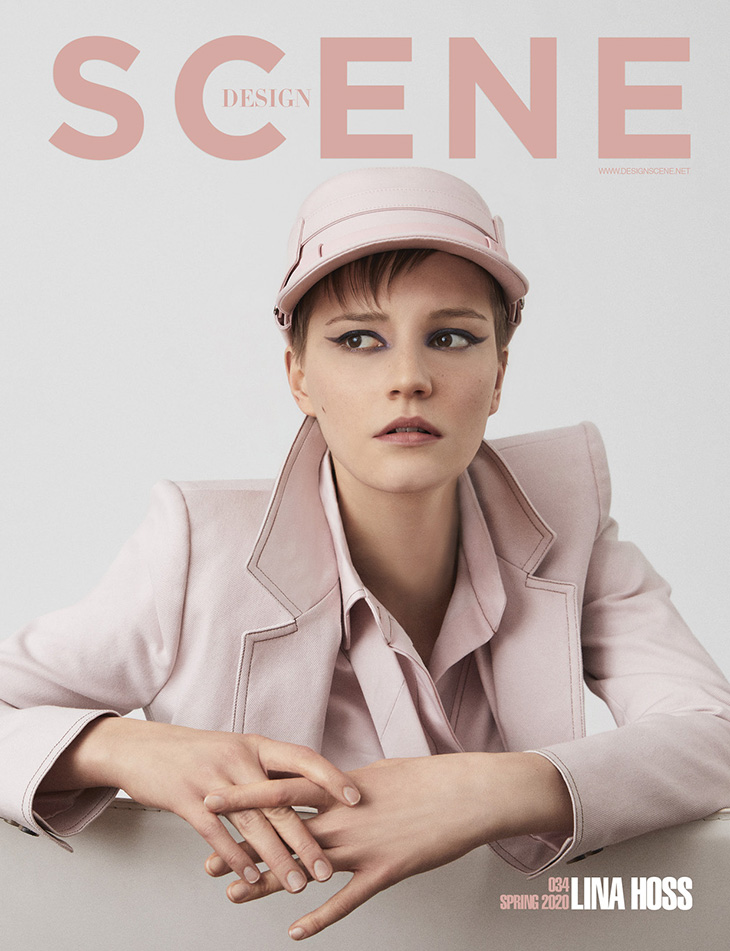