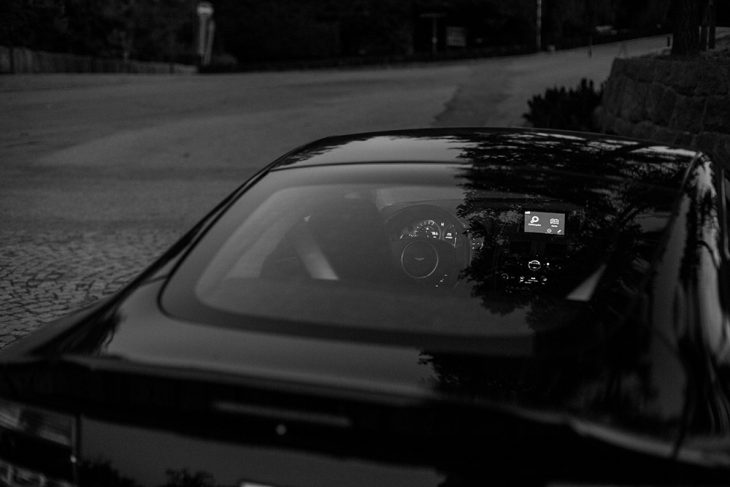 The world of automotive retail design is one which has seen a couple of different shifts over the last few years. It’s not a stretch to say that things are different now, not necessarily  in a bad way but just in the sense that’s industry which has spent years sticking to the same tried and tested concept is finally beginning to advance.

What does this mean for the future of automotive retail design? Well, to understand that, we need to look at the new trend which is sweeping across the US, and see how it could easily spill out into the rest of the world. 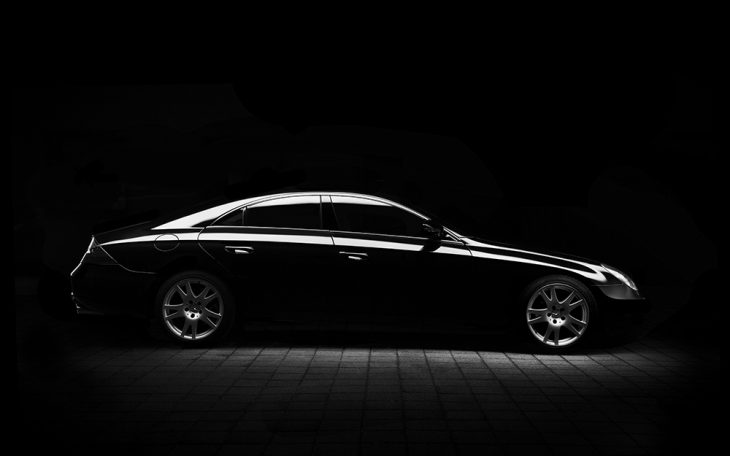 Ultimately, the reason that the automotive retail industry hasn’t been in the spotlight as much as it could have been is that it has stayed largely the same until recently.

We’ve all been to dealerships and places where we can buy vehicles. Cars, pickup trucks, vans, it doesn’t matter, because the premise is all the same. You spend half an hour talking to a very charismatic salesman who makes a case for why you should buy the vehicle, even if you’re not 100% sure why it’s for you. We’ve all been there, and it’s an industry which has been operating in basically the same way for 60 years or so.

There’s nothing wrong with this time-honoured tradition because it does mean that millions of people have walked away happy with a new car, but it’s also a little antiquated now. It’s time to embrace the modern and explore something new, which is where current automotive retail design differs a bit. 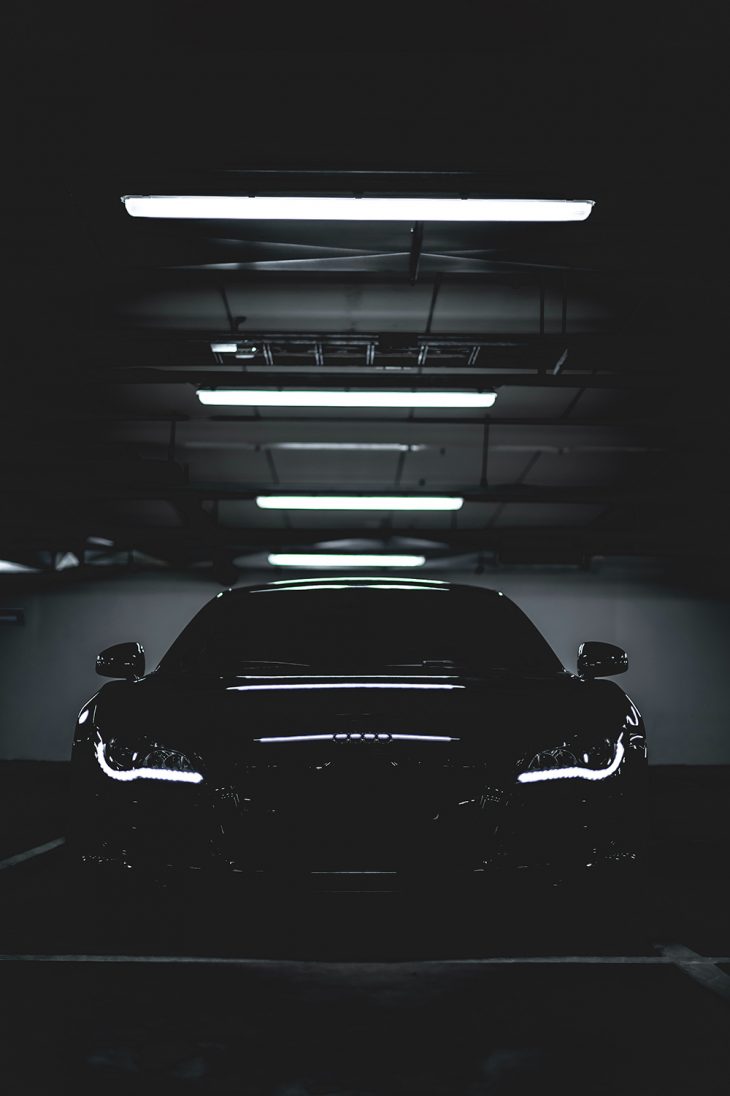 The Future is Now

Ultimately, the future is now. What we’ve seen over the last few years or so is a shift towards what’s known as cloud-based software. This isn’t just something which is unique to the automotive industry either, cloud platforms have been picking up speed a lot now.

The philosophy and premise is simple. You have software which can be accessed from anywhere in the world. It’s connected to a platform which is accessible by a phone, tablet, laptop computer. There’s no restrictions on what can get into the software, which means that the need for a physical premises and only doing business on site goes down.

In the world of automotive retail design, you’ve got the company known as Tekion. They’re a powerful new force in the industry who have pioneered their Automotive Retail Cloud service. Their technology means that people can access a single system for making sales and deals online wherever they are, and they’ve become the kings of the industry in the short time the company has been around.

This cloud-based system is, whether you like it or not, what the future looks like. With some companies seeing a 50% increase in their gross revenue when they use the cloud-based software, it’s not surprising that something like this has become the dominant way for people to get involved with automotive retail. 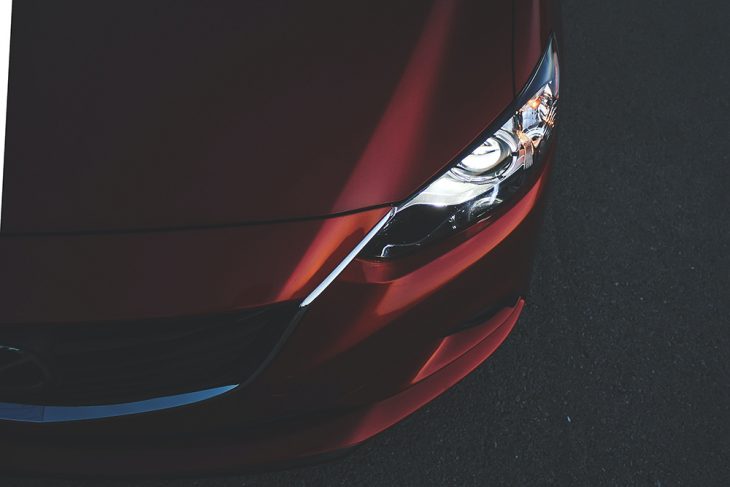 Now the element of an actual person remains the same when it comes to the sales. But the remote aspect means that there’s even more flexibility in regards to what gets done and when. It’s not difficult to see that this industry, while small right now, is going to get a lot bigger in the next 10 years.

Think about it like this. Right now, this software is all Tekion. They’re the kings of cloud-based automotive retail. But competitors are often not far behind, so there’s going to be rival software rolled out in the next decade or so from people who think that they can do it better than the pros, and they might be able to. That equates to a lot of growth in an industry and a lot of new ways to make deals and sell vehicles, so it makes sense for a company to make this transition. 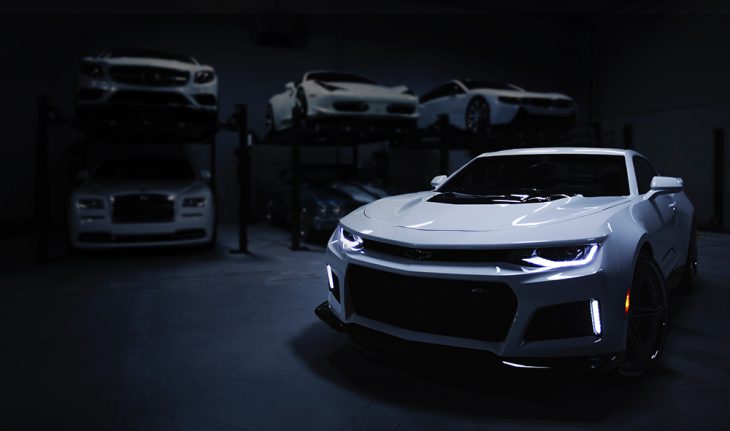 Overall, the future of automotive retail design is definitely going to be cloud-based software. It’s the logical profession and a company like Tekion has proven that not only can it be done, but it can be done incredibly well and change the landscape of the game.

An industry will emerge providing this type of software and it will turn into any other thriving arena. But it’s going to be difficult for any other type of development or change to get a look in when there are so many different types of benefits that have already been proven. Automotive retail has been an industry which has proven to be a little stagnant as the years have gone by, but this is going to be the period of time when everything changes. Things are going to be different now and it’s incredibly exciting to see exactly how the industry progresses and moves forward.