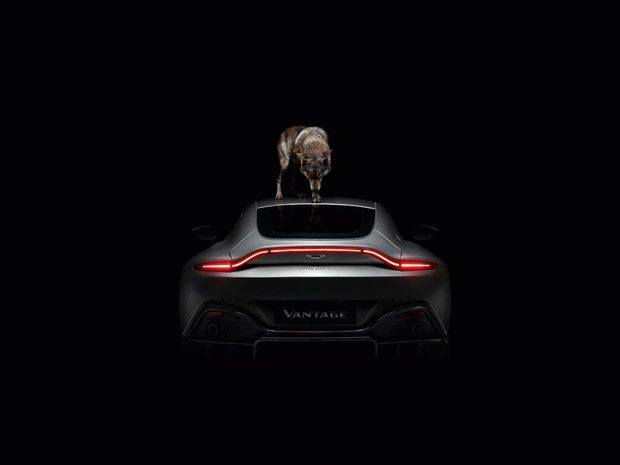 “To introduce the new Vantage, Rankin brings his talents to a classic tale of rivalry, a portrait of a car born on the track, shaped through racing and a formidable performance heritage. It is also a story of pure driving pleasure and a challenging portrayal of true automotive beauty, a car that is as beautiful in motion as it is at rest. The images and film are a dramatic creative vision, born out of Rankin’s bold and fearless approach.“

“My ambition is to create film and stills that make the hairs on your neck stand up, it’s about high intensity, maximum impact – imagery that gets your pulse racing with the urgency of the V8 engine at full throttle.‘ – Rankin 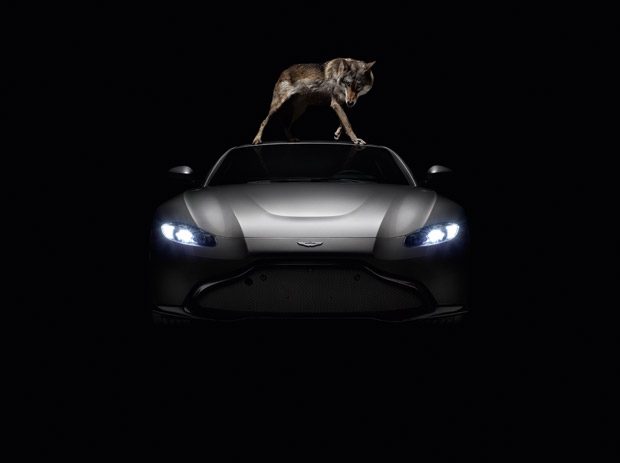 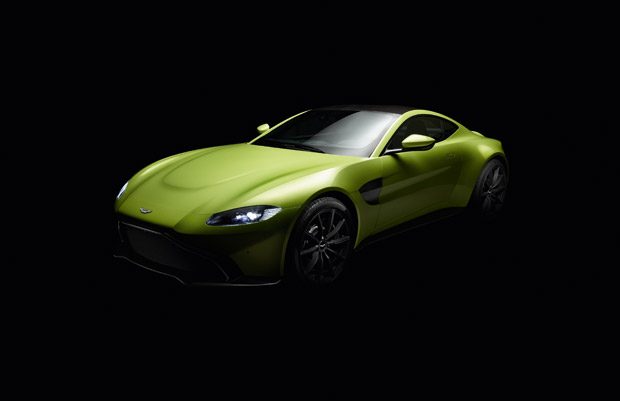 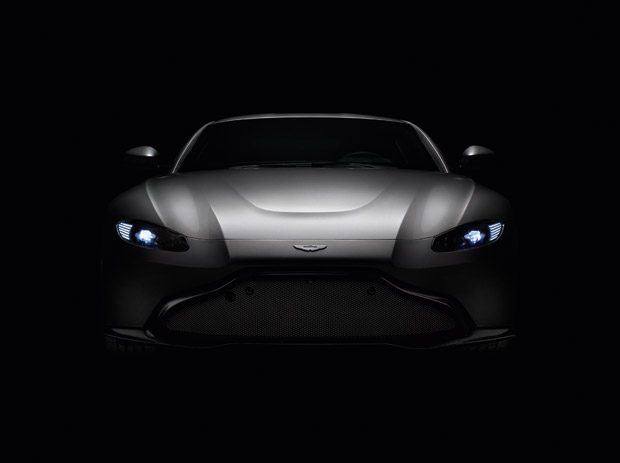 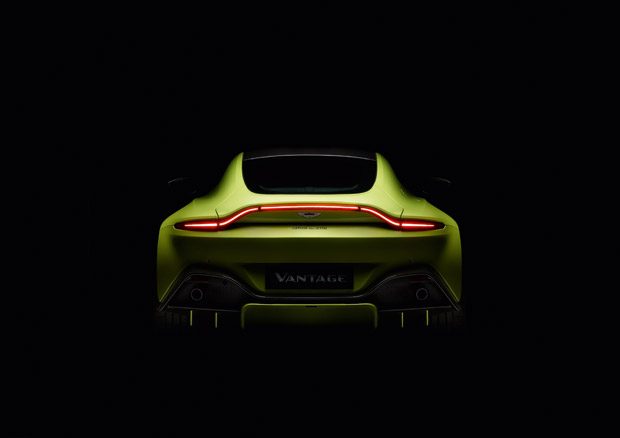 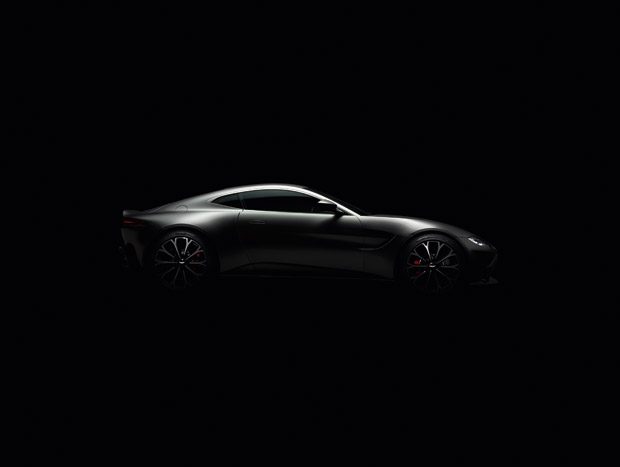 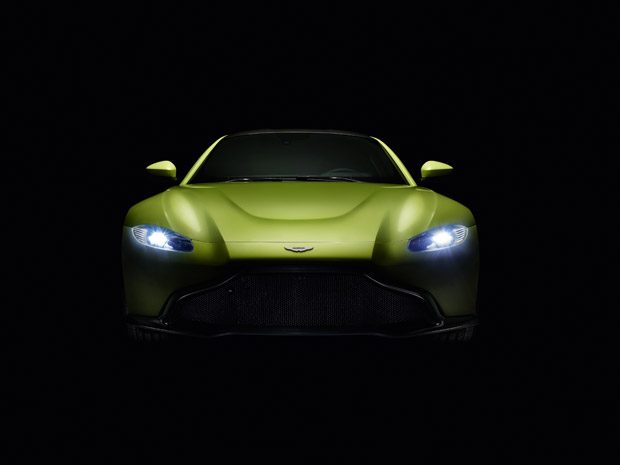 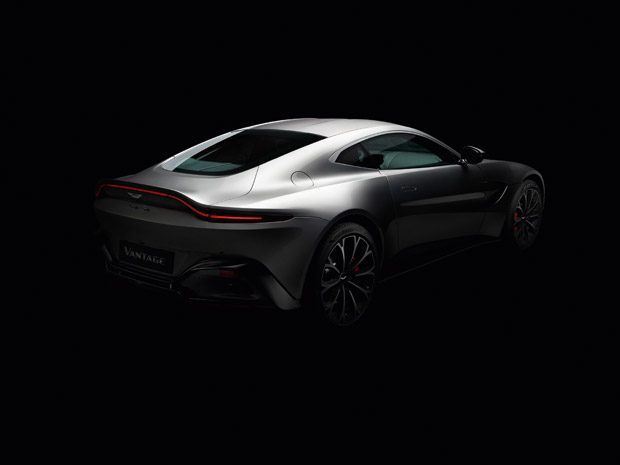 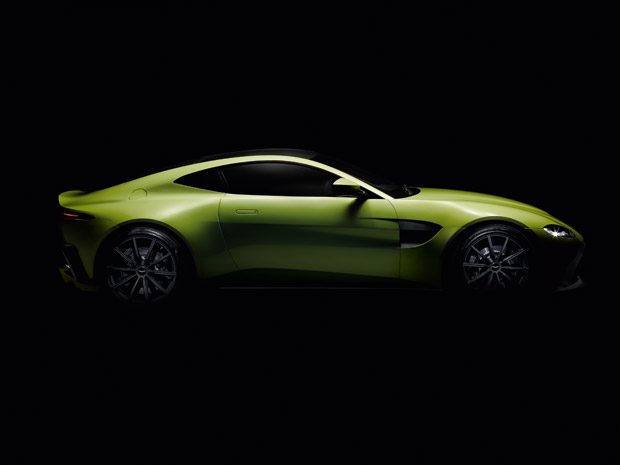 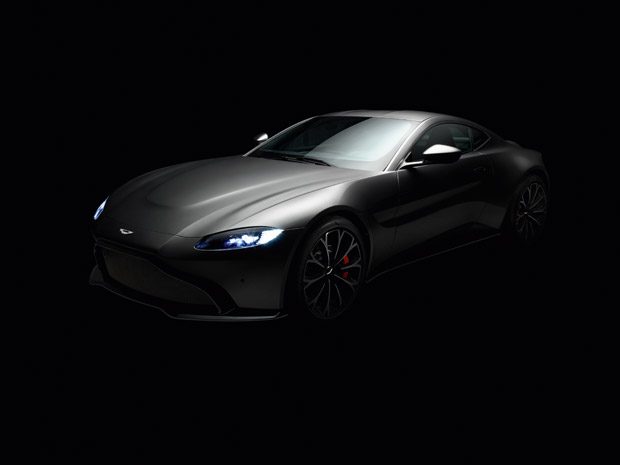 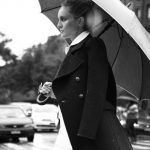 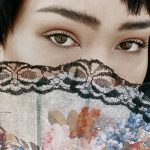