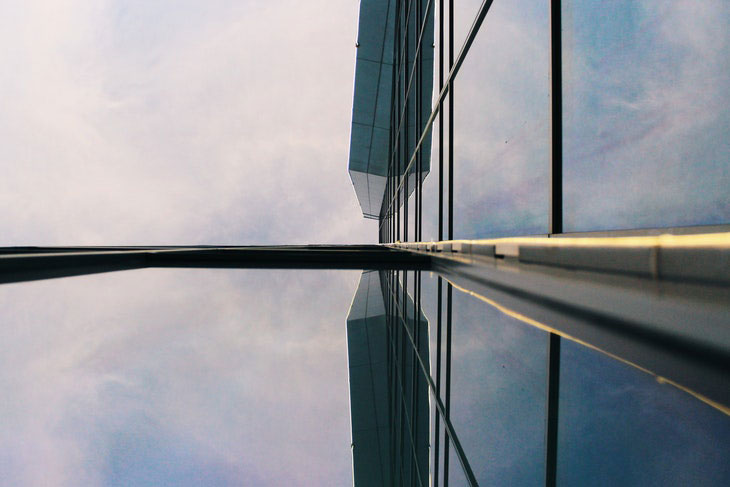 The climatic conditions have always been one of the most vital factors that affect architectural designs. Although, it is worth mentioning that the knowledge of the traditional architecture techniques of the different communities across the globe has a great influence on the structures too.

This aspect can also have an impact by the political, religious, or social conditions, to which such tribes have had exposure over time. Geographical extremities clubbed with modes of construction and materials availability often influence architecture to a great extent.

Nobody knows what the conditions are likely to be on the next day. Tomorrow’s weather forecast can state differing circumstances from today. Choosing to use traditional architecture methods, which have undergone tests over time, can still help cope with such situations. 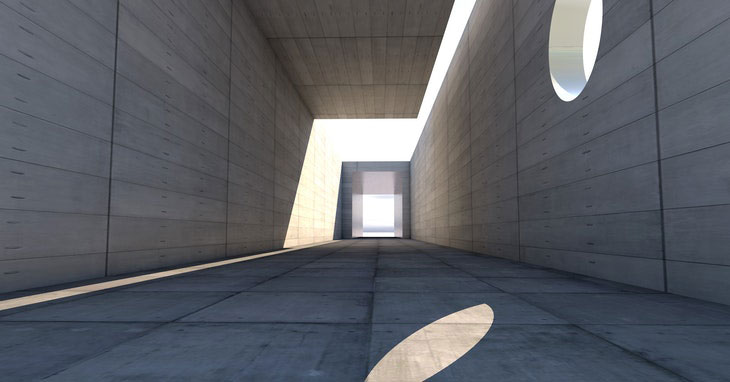 The climatic conditions can influence your architecture in more ways than you know. If you are an architect or a designer, you would want to be aware of the changing climatic conditions while taking up a project. Using modern day tools like Tomorrow’s weather forecast can do the job for you. Let us delve into the factors relating to change of climate that has the potential to influence the structure, planning, or the type of treatment for the roof and the exterior:

Climatic variations range from hot to cold. A broad indication of these can be – enclosed and compact plans for cold regions, and more open areas for the hotter ones.

The temperate regions can use lighter structures, while those facing a lot of heat and cold extremities can opt for massive and thick structures.

Snow and rain command the shape of the roof that the structures should have. For example, areas with a high snowfall or rains opt for sloping roofs that help the rain or snow to trickle down easily.

The treatment of the openings and their location uses climatic conditions like winds, amount of sunshine and its direction, humidity, and cloud as vitals.

A key aspect can be to understand the broad impact of these climatic factors on the structures that date back to the early days of human civilization. Comprehending how the manifestation of these factors took place in the past can help modern architects understand the impact better. These marvels have stood strong over time and have had exposure to various natural phenomena over the years.

The thick flat roofs along with massive windowless walls comprise the ancient structures of Egypt. It was particularly aided by the absence of rains and abundant heat and sunshine. The sun shone on the Egyptian sky with its brilliance and was able to help such pyramid structures.

The low-lying plains of swamps and damp conditions clubbed with torrential rains lead to building structures on elevated platforms. You can see these in Mesopotamia, Syria, and Babylon. The approach to the buildings situated on a higher platform happens through broad stair-ways and ramps.

You can see a lot of Persian influence on the structures across the Asian continent. It is mainly because of the religious ascendancy. The majority of such influenced populations are from the Islamic sect. The initial structures of Persia that became a point of inspiration for the other countries have structures with columned halls. It is due to the dry and hot climate in Persia.

The colonnades and porticoes of Greece are due to the less punctilious climatic conditions in the country. They get a sudden shower and occasional hot sun.

The Roman structures are inspired by Greece, since there is not much variation in the climatic conditions, they also had colonnades and porticoes. 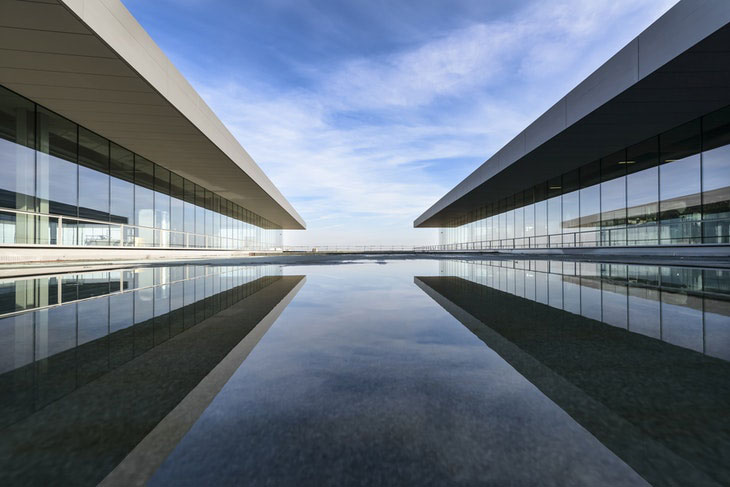 France has varying climatic conditions from its temperate northern part to its sub-tropical south. These variations particularly impact the placement and dimensions of the openings, be it the doors or the windows. You can observe the small windows in the south. While the north roofs have a steep pitch to allow the snow to glide down, the south roofs are flat. Later on, the Christian and classic influences swayed across the European nations.

The traditional climatic features like courtyards, pools, verandahs, fountains, balconies, perforated jallis, and chhajjas contribute to be the striking features of Indian structures.

Hence, there is a substantial influence of climatic conditions on the architectural structures. The climatic variations with other factors like geographic conditions, availability of raw material, modes of constructions, and the traditional architecture knowledge, have led to the alterations of the structures from time to time.

These factors can be crucial to note for modern-day designs. People involved in this profession, or who aspire to be change-makers of this field, must study these traditional architecture methods. If you are among this lot, you can choose not to do it, but you certainly can not ignore it.