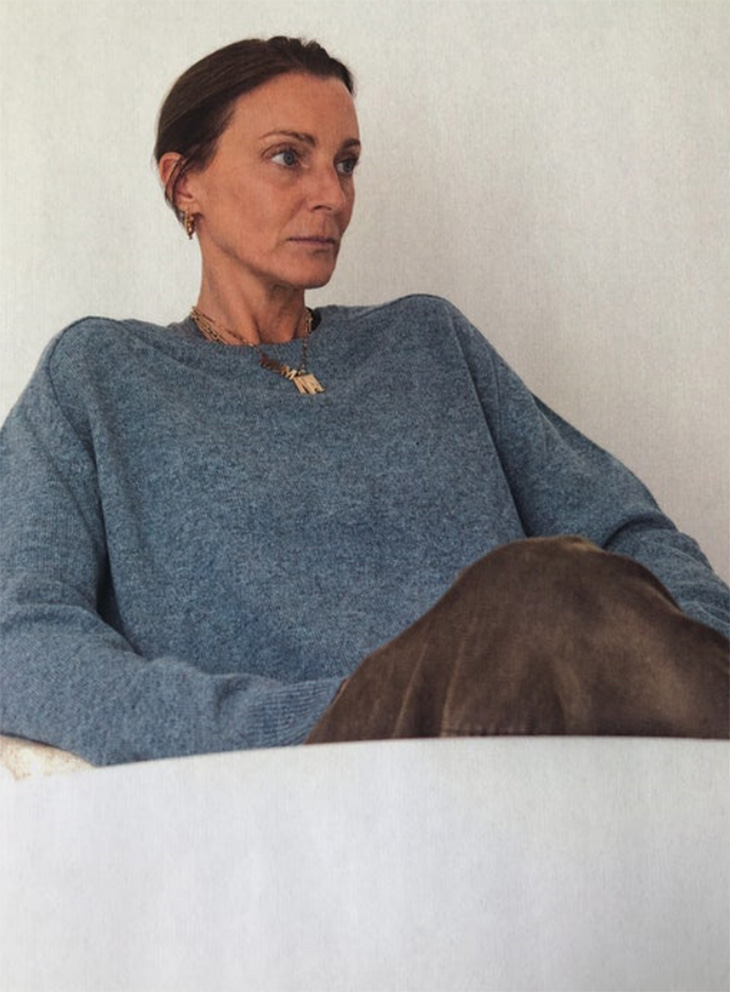 Phoebe Philo the queen of understated Céline chic has made big news today with the announcement of her namesake label launch under LVMH group. PHOEBE PHILO the brand is to come as an independent label backed with a minority investment from the LVMH Group.

“Being in my studio and making once again has been both exciting and incredibly fulfilling. I am very much looking forward to being back in touch with my audience and people everywhere.” She said little more,” Phoebe Philo shares in the official announcement.

More information about Philo the brand is expected to surface in the beginning of 2022. The announcement comes more than three and a half years ago after she left Céline. A brand where Philo has created a loyal following, counting the likes of legendary American Writer Joan Didion who even appeared in the ad for the fashion house shot by Juergen Teller.

Phoebe Philo the brand is for now announced only as a clothing and accessory line, with a minimal investment from the world’s most powerful fashion group, LVMH. The group was also Phoebe Philo’s previous employer, yet her eponymous brand is to have her full control. 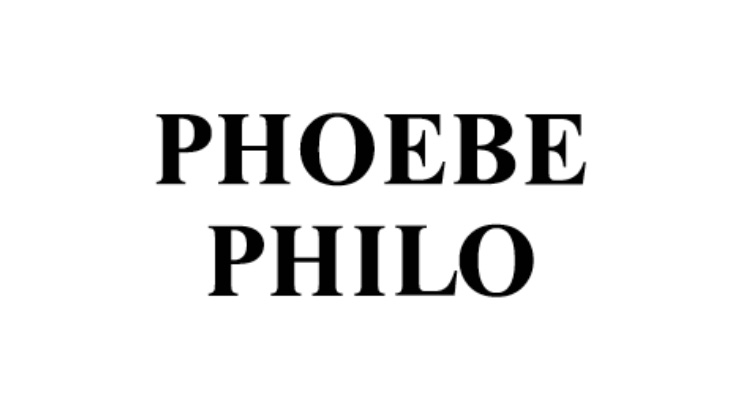 Philo who is often the primary rumour in fashion’s never ending designer ‘musical chairs’ rumour mill, is certainly to bring a sigh of relief to many head designers at troubled luxury top brands at the moment. Her eponymous label is likely to be based in London, where designer lives and also kept her Céline atelier.

Philo is a powerful player in the fashion industry, and yet after the late Alber Elbaz one of the few who stepped into starting up a namesake label after almost two decades in the business of running luxury houses. Philo was Creative Director at Chloé for five years, followed by her decade long reign and Céline. Her influence over the Céline buyer and aesthetic was so strong the current Creative Director Hedi Slimane ventured into changing even the name of Céline into Celine. Whether it was just Hedi’s way or a necessity to depart from Philo-land we can only speculate.

In the official announcement from LVMH the new line is called by Bernard Arnault a true “entrepreneurial adventure“. Philo the fashion house is not to come on the official list of LVMH owned brands, allowing the designer her personal freedom.

Philo’s trendsetting power is to come to light only next year, if anything one of the hottest brands Bottega Veneta at the moment is under the helm of Daniel Lee who worked closely with Philo at Céline.