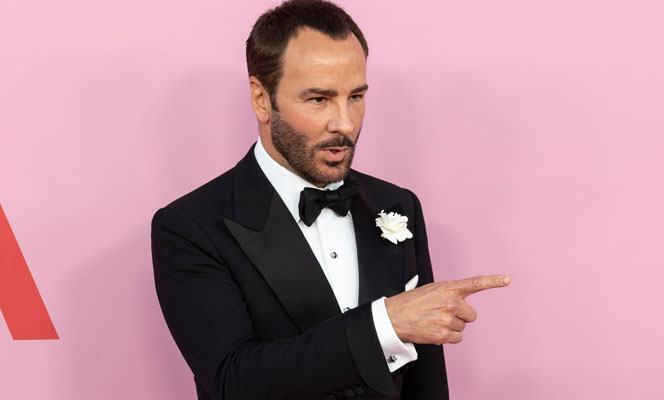 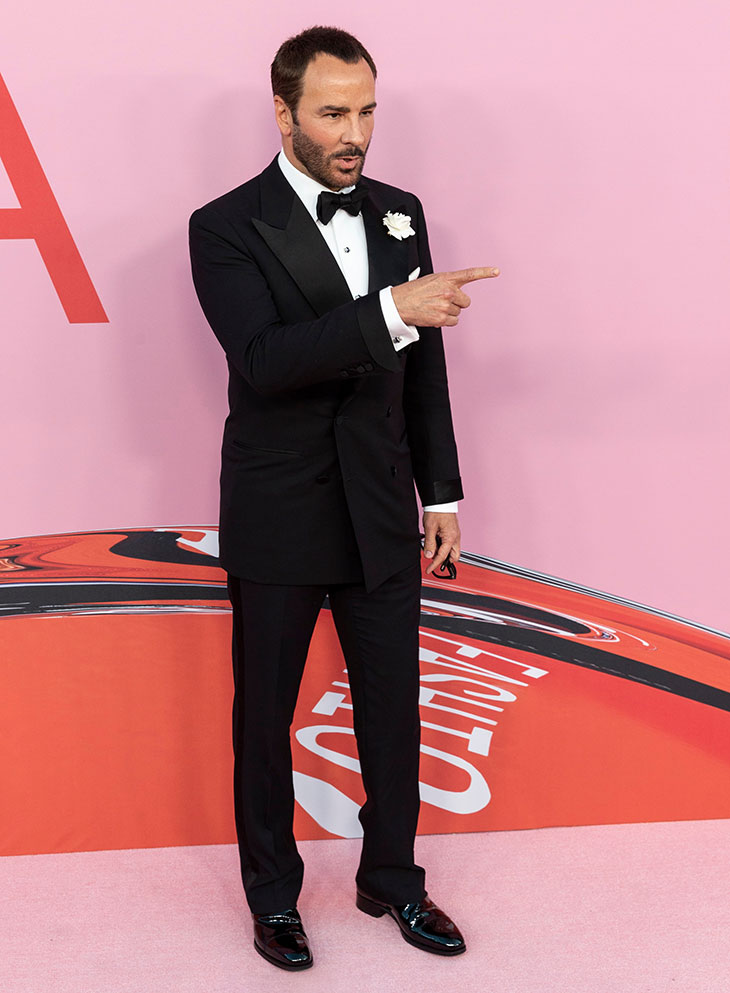 What is speculated to be a $3 billion or more deal will be the brand’s largest acquisition to date. The rumors are yet to be confirmed, but Estée Lauder is currently on shopping spree with an estimated net worth of $97.59 billion. They previously bought the majority stake in Canadian beauty company Deciem for $1 billion and Too Faced Cosmetics from private equity firm in a a $1.45 billion deal.

Tom Ford departed his position as creative director at Gucci in 2004 and founded his own eponymous label in April 2005. The same year he also partnered up with Estée Lauder to launch the Tom Ford Estée Lauder Collection of cosmetics. The brands has launched a large number of very successful perfumes, including their debut fragrance Black Orchid, for which Ford had developed a rare black orchid as the brand’s new in-house flower.

The pandemic has been an incredibly difficult period for Tom Ford. In January this year, the designer cancelled his fall runway show, at New York Fashion Week, while this May Ford resigned from his chairman position at CFDA. The pandemic challenged all of us to think about our businesses in new ways – from the design process and production, to how we reach and speak to our customers. We were forced to come up with creative new ways to run our companies. – said Tom Ford. This may be one of the reasons he decided to sell his eponymous brand.

Neither Tom Ford nor Estée Lauder were available for the comments on the matter. 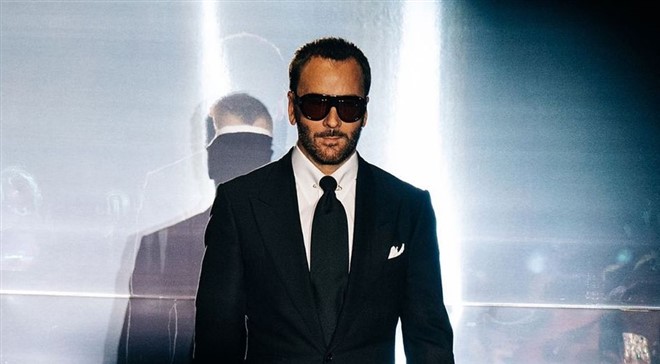 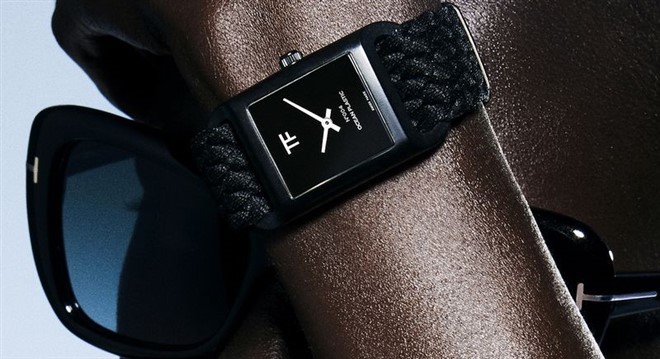 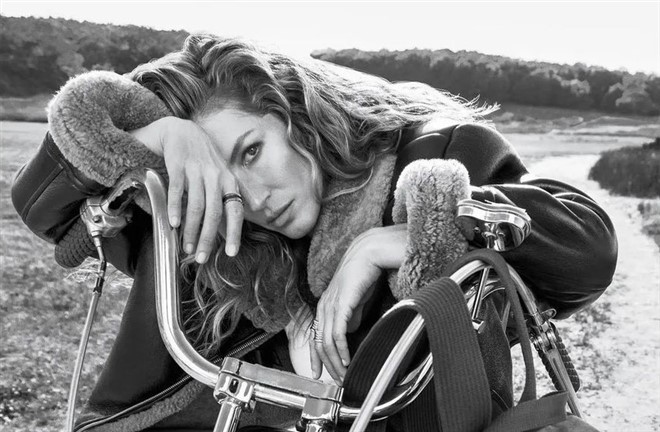 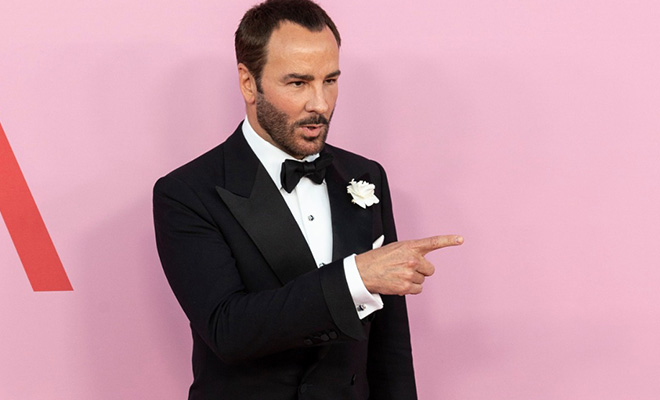 Tom Ford Is About To Leave The CFDA Head Position