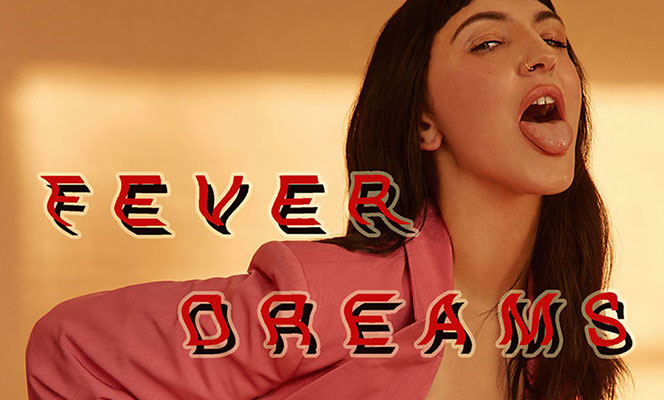 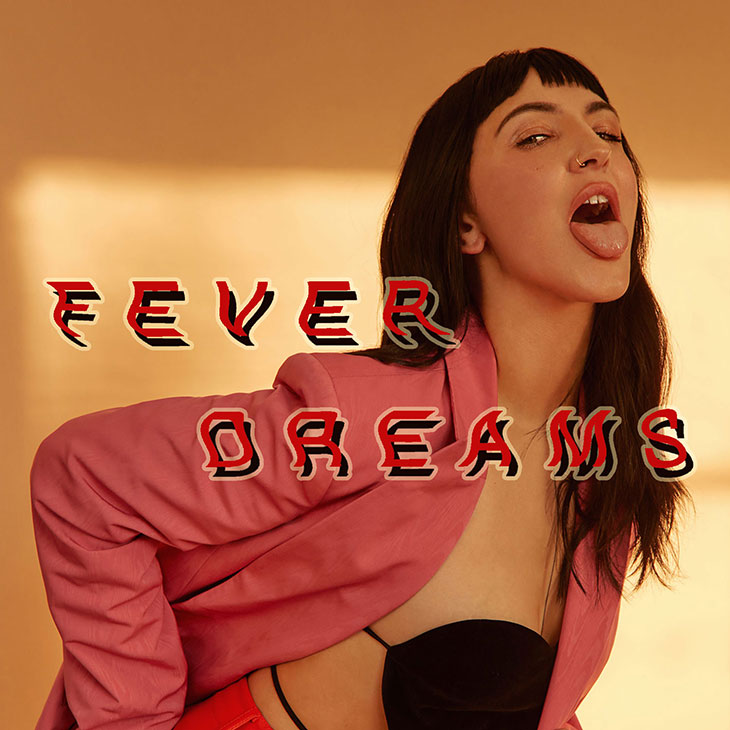 Singer and songwriter Julia Michaels collaborated with DSCENE Magazine on an exclusive playlist for its upcoming “Fever Dreams” art issue. “Sorry to me to” star has selected twelve songs from the likes of Tame Impala, Rosalia, Frank Ocean, SZA and more.

OUT SOON IN PRINT & DIGITAL

One of the most prolific songwriters on the music scene today, Julia has written the hits for big stars such as Britney Spears, Justin Bieber, Selena Gomez, Dua Lipa, Sawn Mendes and many more. Following her songwriting career, in 2017 she has released her first solo single, “Issues” with billions of plays on streaming platforms. Michaels has also received five Grammy Award nominations. Her latest single “Sorry To Me Too”, released this November, has 3.5 millions of streams on Spotify only.

I’m always lurking in the shadows working on something.
– Julia Michaels. 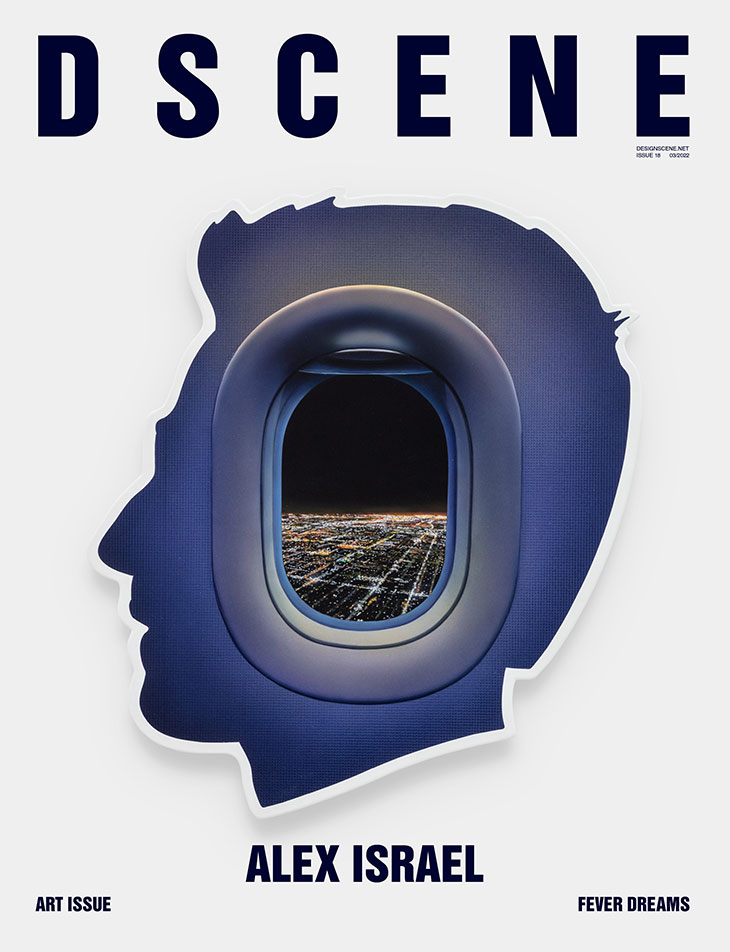 OUT SOON IN PRINT & DIGITAL