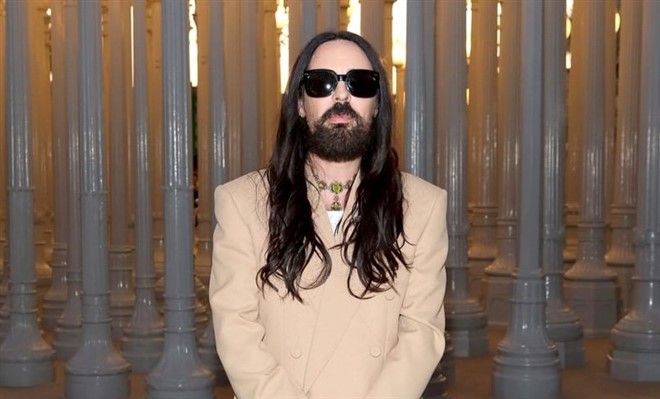 The fashion world is really rocking this week with big news. After it was announced that the great Raf Simons is shutting down his brand after 27 years, news broke down that one of the most successful creative directors of today, Alessandro Michele, is leaving Gucci. The news has not been officially confirmed by Gucci, but rumors are surely swirling around. WWD’s insider, who insisted on anonymity, told them that Michele was asked to make a major change in his design, which he refused. Last week, the president and director Marco Bizzarri, who supported Michele and his vision from the first days, also left the brand. Michele is the most successful creative director Gucci has ever had. Since he was pulled into that position from Gucci’s design team, where he had worked since 2002, in January 2015 he completely turned the brand around, and profits grew year after year. Three years later, after consecutive growth from quarter to quarter, Bizzarri’s goal was to achieve a revenue of 10 billion euros by the end of the year. It was only this year that Gucci stopped growing, but it didn’t begin to fall significantly, but simply stagnated, which had to happen at some point. And this is probably the very reason why the superiors asked Michele to turn around his design approach. Stay tuned for more information! 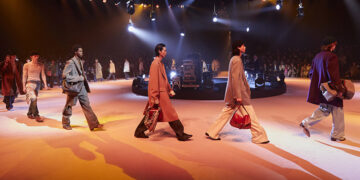