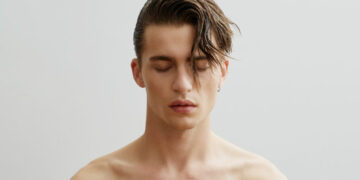 He staged his first show in 1992 for his Graduate Collection named Jack The Ripper Stalks His Victims, when he gained the reputation for controversy and shock tactics. The brand is known for lavish and unconventional runway shows.

The brand is showing its womenswear collections during the Paris Fashion Week, while the menswear is presented in Milan.

In December 2000, the Gucci Group acquired 51% of the company, and it is now owned by Kering.

McQueen's death was announced on the afternoon of 11 February 2010. In May 2010, his right hand Sarah Burton, was announced as the new creative director of the brand. 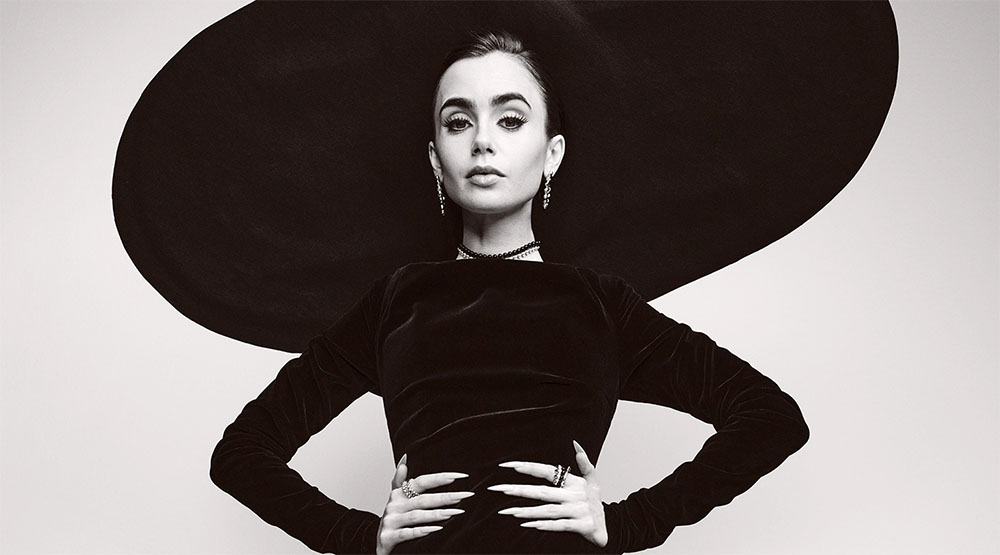 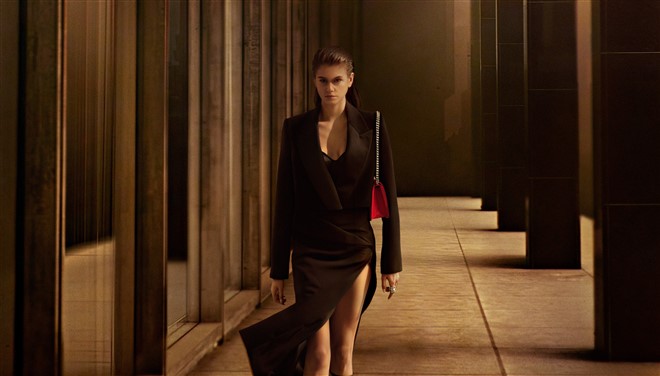 Kaia Gerber is The Face of Alexander McQueen Slash Bag 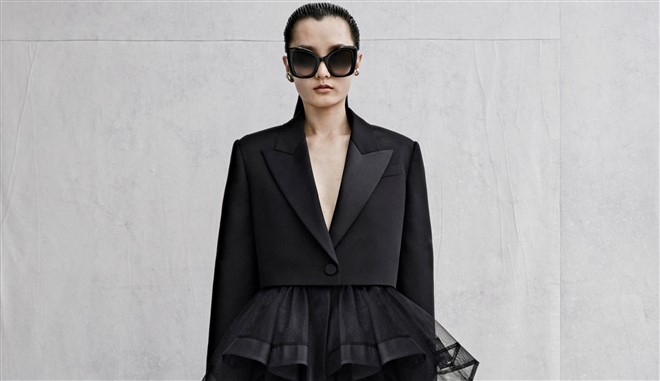 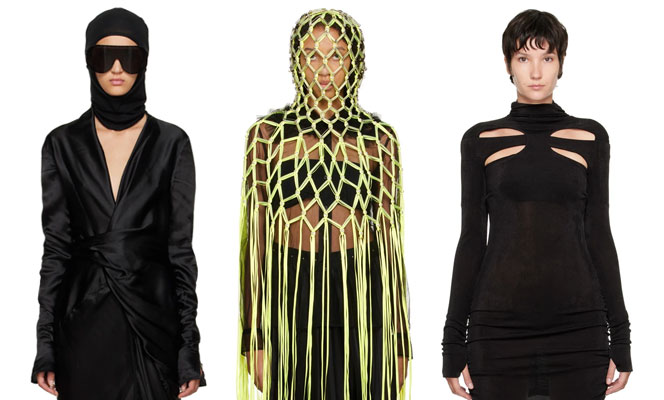 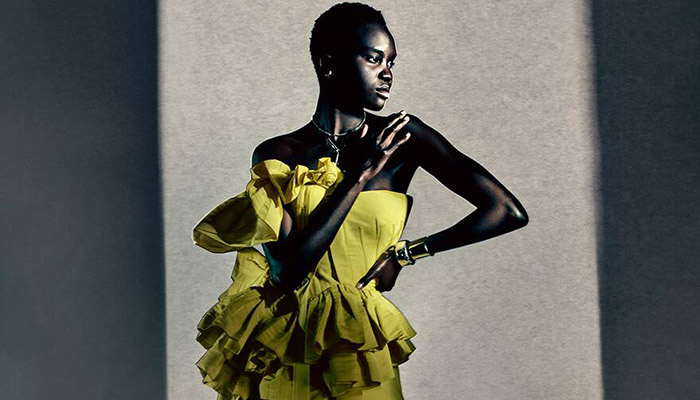 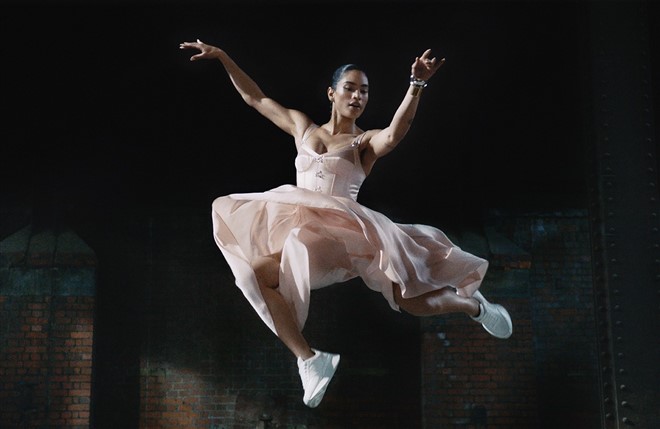 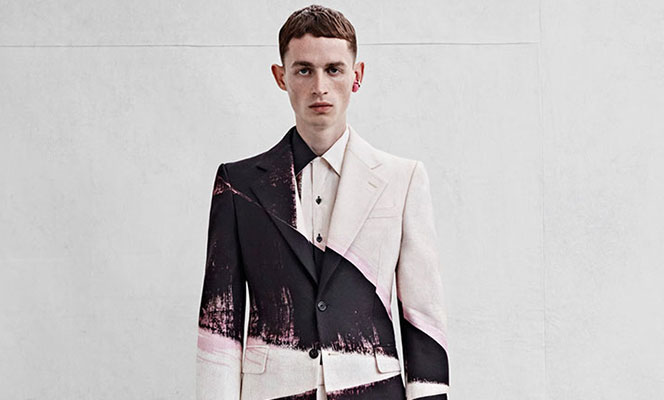 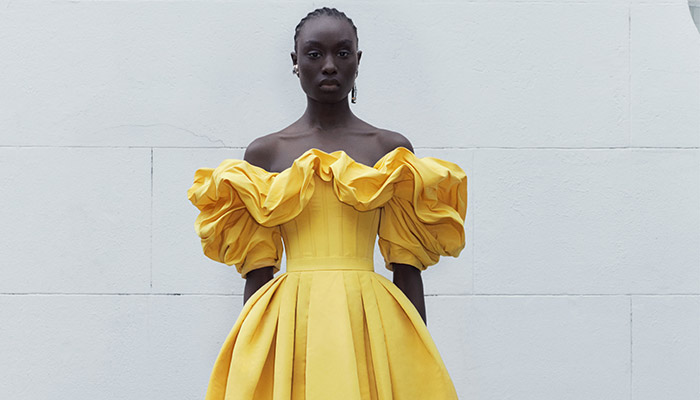