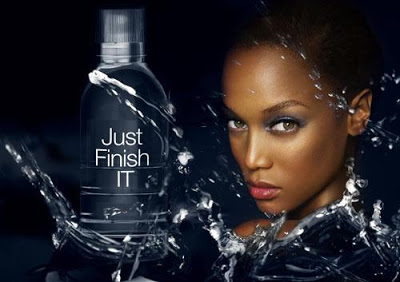 Top model wannabes are tired of being sorry

Top model wannabes are tired of being sorry 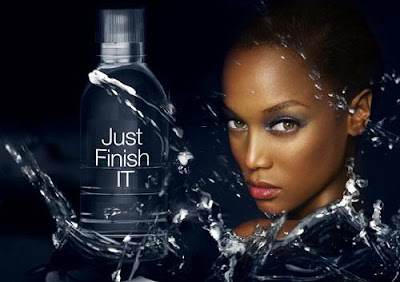 This is one post for last 3 episodes of America's Next top model. In the episode 8 of cycle 9 shown yesterday, the girls stared in an Enrique Iglesias video for the new single "Tired of being sorry", Lisa and Heather got the bigger parts, unfortunately there was no photo shoot at the video location. The girl sent home was Sarah, a girl that used to be a plus size model. The Enrique video:

Episode 7 was a typical America's Next Top Model recap episode.

In episode 6 of the 9th cycle, Tyra put on another exibition of her enviromental concern placing the girls in an eco-friendly recycling themed shoot: Heather – Aluminum Cans; Chantal – Shredded Paper; Sarah – Garbage Bags; Saleisha – Car Parts; Jenah – Cardboard; Bianca – Oil; Lisa – Plastic Bottles. The girl the panel wanted to send home was Ambreal – Newspaper, but instead of her Ebony – Bubble Wrap, left on her own, making the judges spare Ambreal. Click on the name of the shoot to see the photos.
images via cwtv.com
Tags: TVVideos 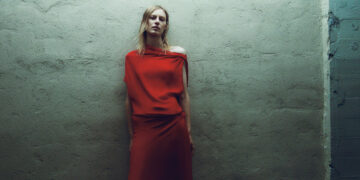