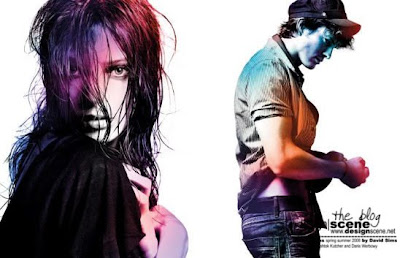 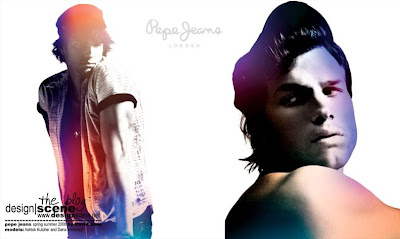 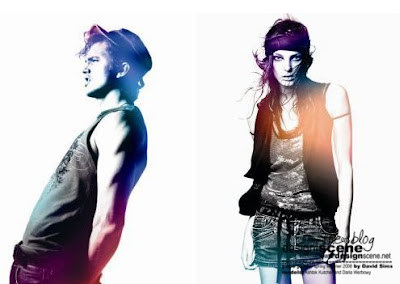 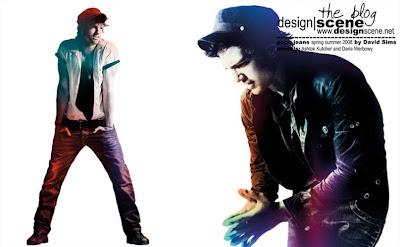 Ashton Kutcher and Daria Werbowy are faces of the S/S 08 campaign shot by photographer David Sims, this campaign looks a lot like a Forum Jeans campaign featuring supermodel Evandro Soldati, who was the 1st im not sure. Pepe Jeans kept Ashton for their upcoming Fall campaign. Click on the images above to enlarge, and bellow you can see behind the scenes video from the shoot: 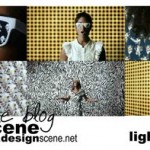 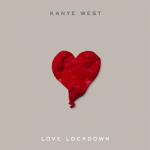