Magazine: POP
Issue: Winter 2008
Covergirl: Drew Barrymore
Photography by Alasdair McLellan
MySpace: myspace.com/popsuperglossy
Despite the rumours POP magazine will not leave the fait of its predecessor Face magazine and fold, the magazine will go on without editor Katie Grand and her crew, but Bauer does not plan to publish a Spring edition while they recruit a new editor. The next issue of POP will be relaunched in Autumn 2009. While the talk is that Katie Grand and her people will set up and run a new magazine under Conde Nast. Drew Barrymore as fashion magazines cover girl sweetheart was always a big mystery to me.
60
SHARES
ShareTweetPinterest 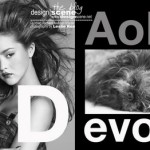 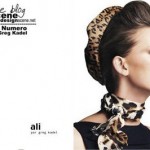