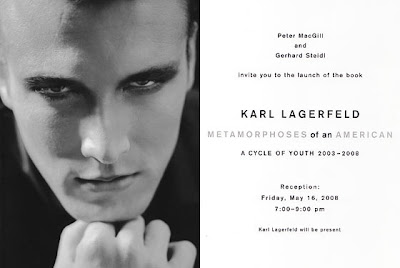 Photo book: Metamorphoses of an American

In "Metamorphoses of an American", Karl Lagerfeld traces the physical and emotional development of Brad Kroenig, once an unknown but now the worlds most sought-after male model. Lagerfeld discovered Kroenig in 2003, took his first photographs of him in Biarritz, and since then has observed him through his photographic lens, month by month. In hundreds of photographs Lagerfeld explores Kroenigs evolution from a young All American Boy into a professional model conscious of the subtleties of facial and corporeal expression. These photographs are however not simply documentation, rather Lagerfeld and Kroenig work together to create a new persona, one which Kroenig expresses without losing a sense of his own self. 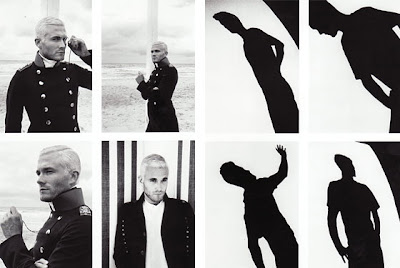 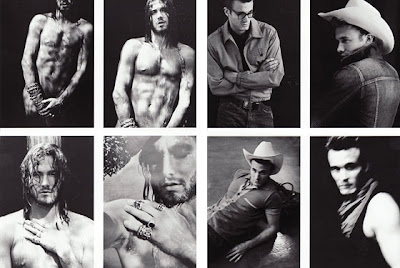 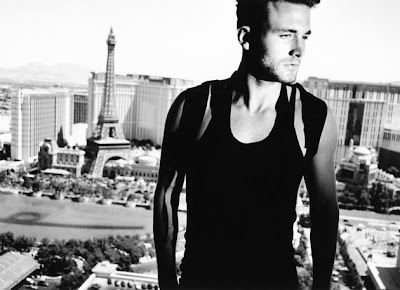 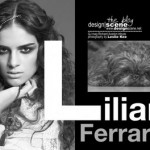 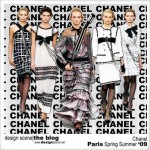