Photography by Mert and Marcus
I’m still going to tell them about the old films, the Hitchcock films. And people my age don’t even know who those people are. I can’t even have a conversation with most people of my generation about that, because they’d be like, “Okay, she’s a freak. Something’s wrong with her.”  Lindsay Lohan in the latest issue of Interview magazine in a shoot by fashion and celebrity photographers Mert and Marcus. Click HERE to view the cover of Interviews February issue also featuring Lohan.
120
SHARES
ShareTweetPinterest 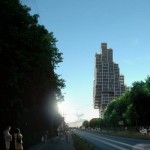 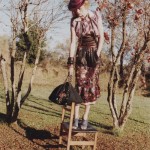