At the start of her modeling career, Roslyakova changed her name from Elena to Vlada in order to distinguish herself from another model named Elena Rosenkova. She began in Russia, then moved on to Tokyo. After her first show, Yohji Yamamoto Spring 2004, VWhen she arrived in New York City, she modelled for better-known designers and became one of the most sought-after faces in the industry. 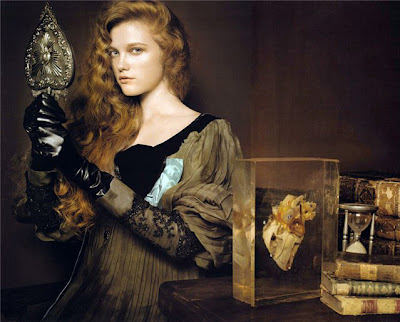 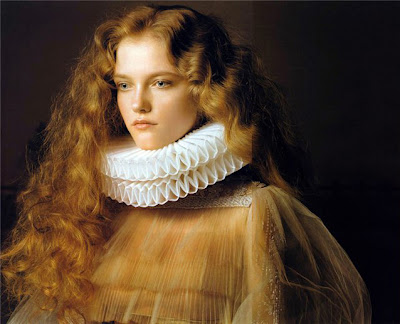 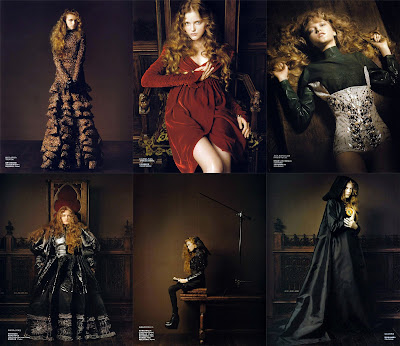 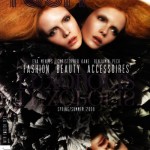 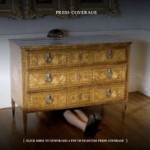