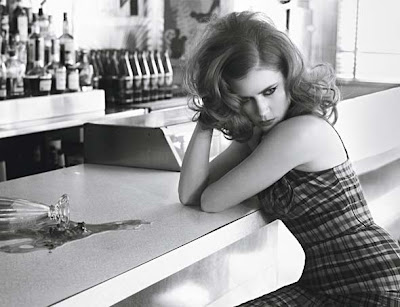 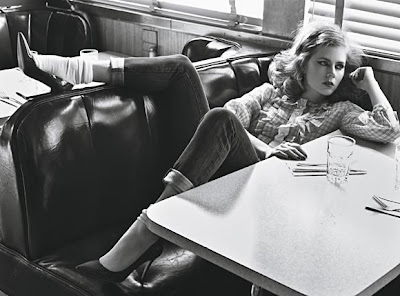 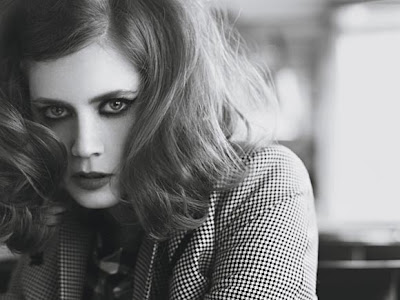 Magazine: W Magazine
Issue: May 2009
Covergirl: Amy Adams
Styled by Alex White
Photography by Craig McDean
Website: www.wmagazine.com
The 34-year-old actress readily admits that living in the moment is not something she’s very good at, despite all the hours she has spent on a yoga mat. At the Oscars this past February, for instance, while millions of television viewers watched her sitting in the front row, wearing a claret-colored Carolina Herrera dress and a killer Fred Leighton necklace, Adams was, in her mind, thousands of miles away, in the Atlanta mall where she worked after high school. “I just was so reflective the whole evening on how I came to be sitting in that room,” she recalls a few weeks later. “At one point my fiancé was like, ‘You feel distant.’ And I said, ‘I am! I can’t even talk to you!’ I was there at the Oscars thinking, What if I never left the Gap?” Read the rest HERE.
*Photo credit: Wmagazine.com
105
SHARES
ShareTweetPinterest 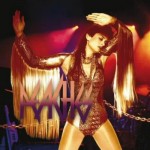 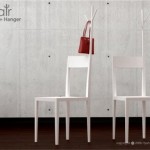