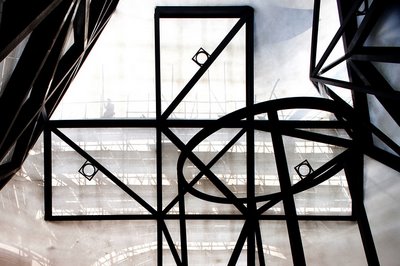 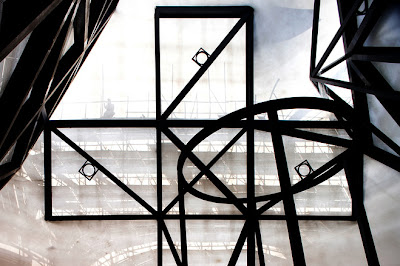 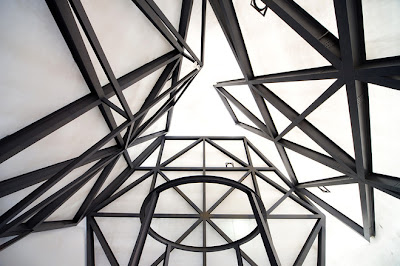 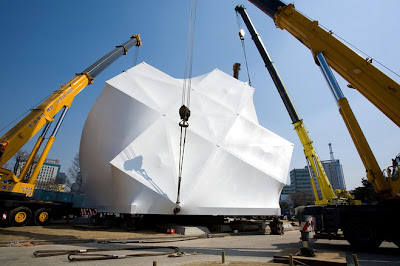 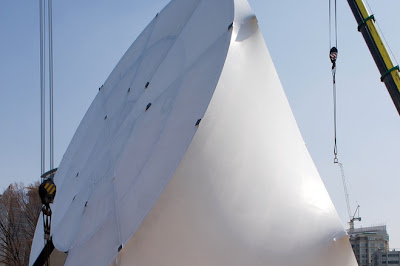 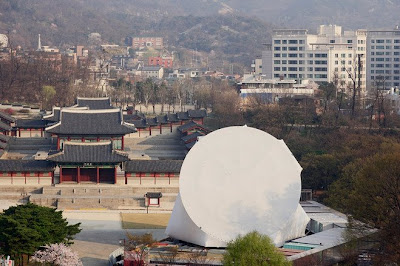 Magazine: WSJ (Wall Street Journal)
Featured article: Prada Transformer
Website: magazine.wsj.com
Dutch architect Rem Koolhaas turned a museum into a store for Prada in New York. And he built a store without a façade for Prada in Beverly Hills. Now, he’s created a building that moves for Prada on the grounds of a 500-year-old Korean palace.
Called the Prada Transformer, the four-sided, pyramid-like building will open Thursday night with a gala hosted by designer Miuccia Prada and Mr. Koolhaas. The building is a steel frame wrapped in a polyvinyl covering known as “cocoon” that was initially developed by the U.S. Army to protect aircraft and vehicles in storage. Even so, the structure weighs 160 tons and takes four cranes to lift and rotate.
The fashion house is using Transformer as a pavilion to house the company’s “Waist Down” exhibit, a series of twirling skirts that has already been shown in New York, Los Angeles and Tokyo, for the next month. Later, it will be used for a film festival, fashion shows and an art exhibit. Read the rest HERE.
*Courtesy of WSJ