To view the whole look book and have a better look of the photos above as well as the short film head over to Alexander McQueen website.
*Photo credit: alexandermcqueen.com
108
SHARES
ShareTweetPinterest 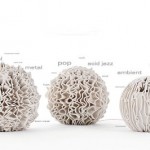 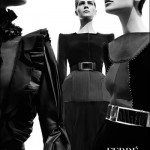