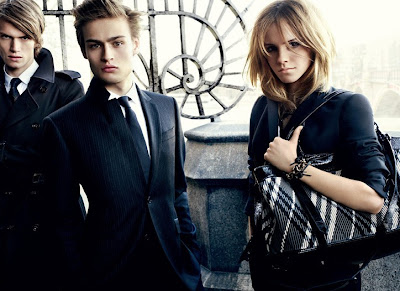 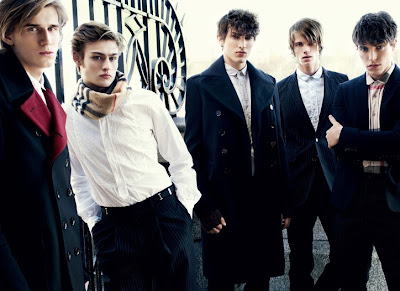 The campaign will appear in print for the first time on August pages of the most wanted fashion glossy, to check out more images from the campaign including some of behind the scenes shots, click below: 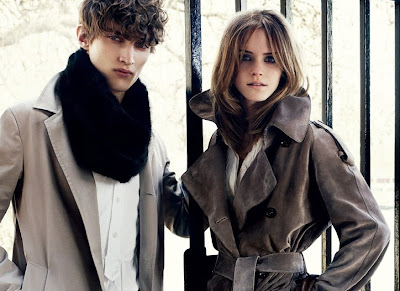 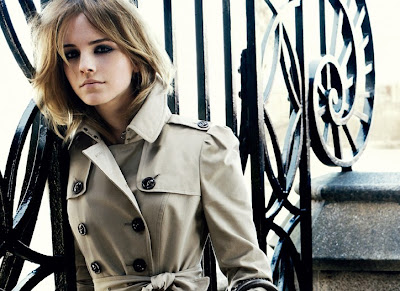 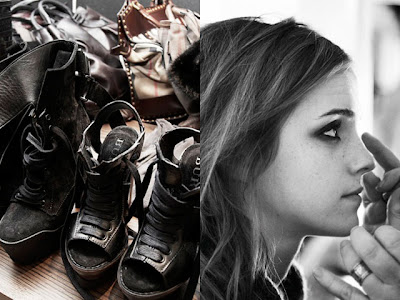 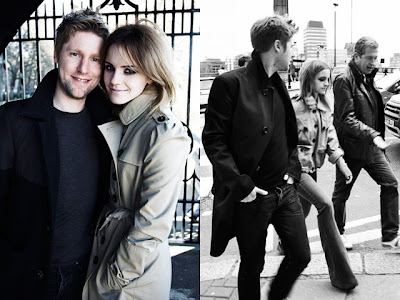 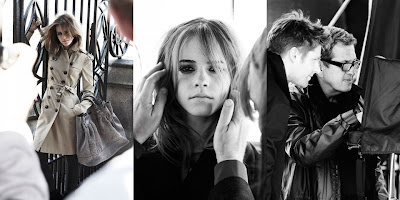 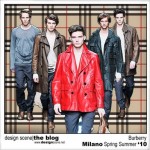