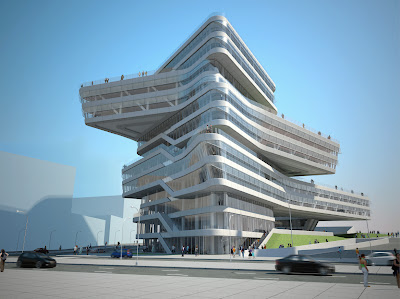 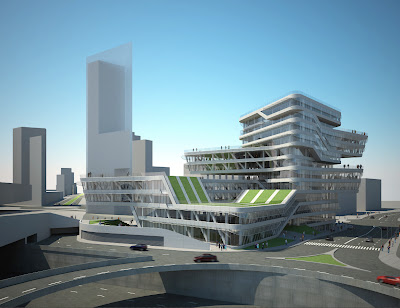 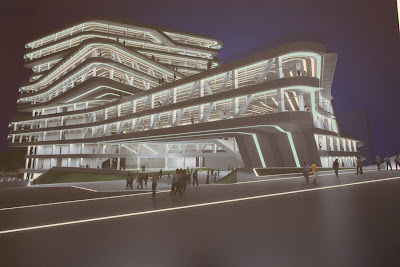 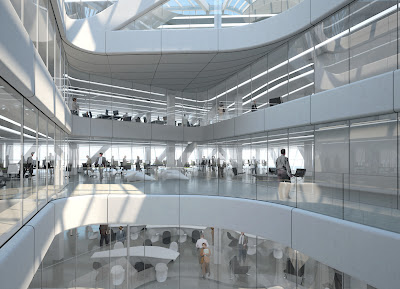 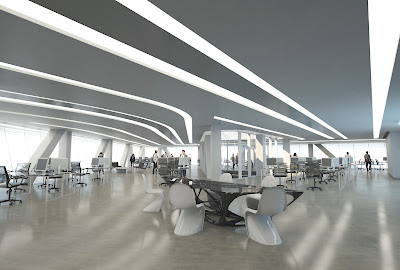 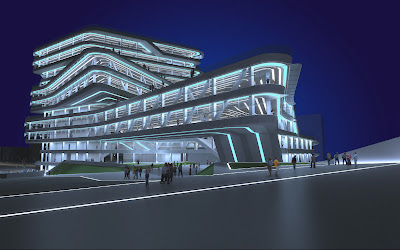 The design articulates the transition between the forum and the campus, between the new equipments and parks water-front area, in Barcelona, and the requalifcation of the delta of the river Besòs area, in Sant Adriá del Besòs. The formal theme of the spiral actively binds the two together with an encompassing movement, stimulating the seamless integration of the city fabric, connecting in a dynamic way, the different surrounding areas. – from ArchDaily
More images and info at the SOURCE.
75
SHARES
ShareTweetPinterest 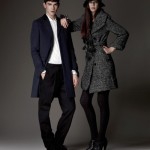 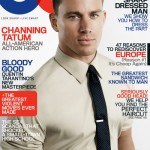