Magazine: Vogue Germany
Published: October 2009.
Editorial: "Monokel Diele"
Photography by Karl Lagerfeld
Models: Freja Beha Erichsen |IMG|, Baptiste Giaconi |DNA, Mega|
Website: www.vogue.de
No worries, this time Baptiste is all dressed up for one of many editorials by Karl Lagerfeld, in his October issue of Vogue Germany. Celebrating it's 30th anniversary Vogue Deutsch, hired Bruce Weber, Peter Lindbergh and Karl Lagerfeld to each take upon a guest editor position, delivering each an October issue of their own. More images from Karl's work with his Freja + Baptiste team under the cut: 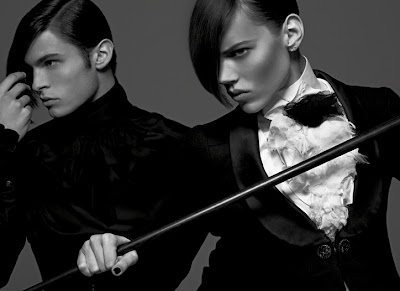 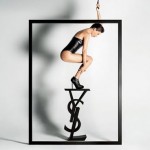 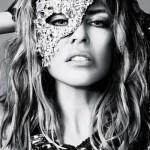