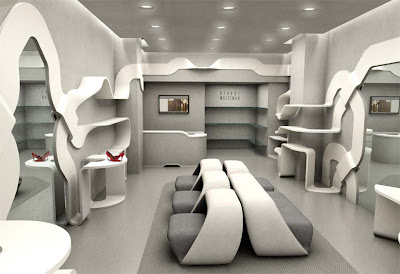 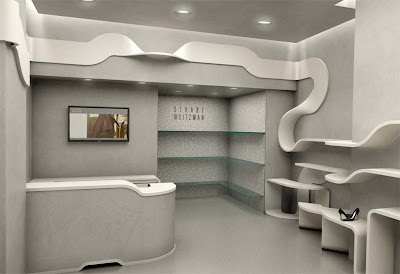 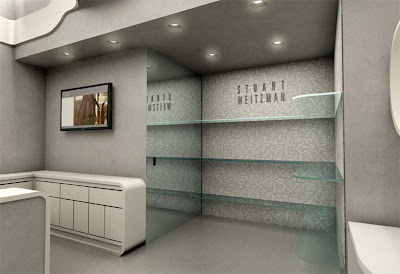 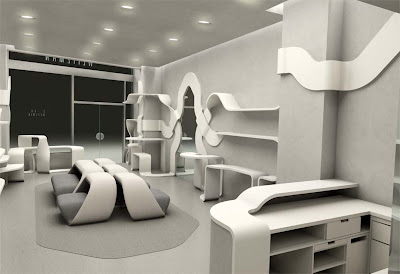 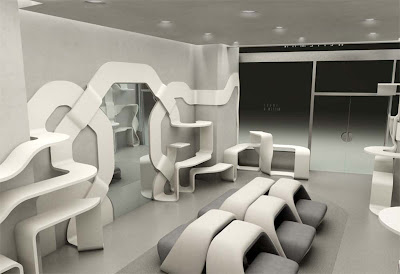 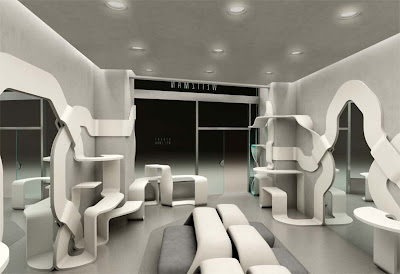 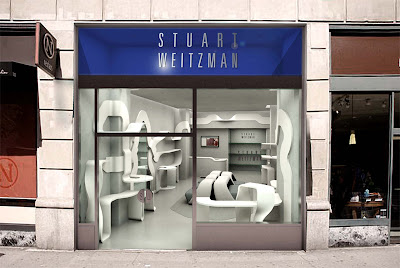 Stuart Weitzman Holdings LLC is a global leader in designer footwear, distributes its shoes through such fine stores as Saks Fifth Avenue, Neiman Marcus, Scoop, Nordstrom Lane Crawford, Bergdorf Goodman and Harrods. Currently Stuart Weitzman operates 33 retail stores across the United States including New York, Beverly Hills, Chicago, Boston, Las Vegas, San Francisco, and Palm Beach. Stuart Weitzman also has over 30 Stuart Weitzman branded stores outside of the United States. The brand is sold in more than 70 countries.
The company, which is run by Stuart Weitzman (CEO/Founder), has built a reputation for its creative use of unique materials in footwear and for its attention to quality. Stuart Weitzman’s dedication to fusing fashion, fit and comfort has earned him accolades from both the design world and legions of diverse fans, including some of the top celebrities across the globe. His shoes are a familiar sight at events like the Oscars and the Emmys and his bridal collections have won awards of their own. www.stuartweitzman.com 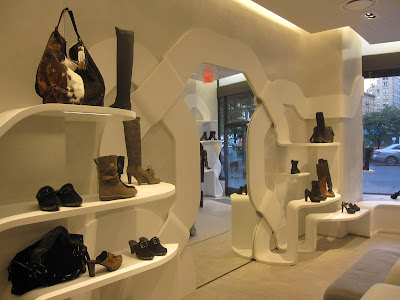 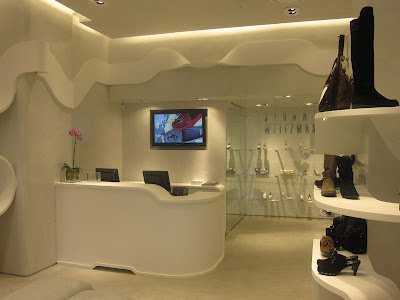 *Courtesy of Starworks on behalf of Stuart Weitzman 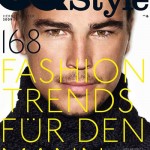 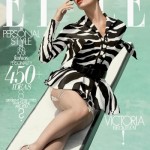