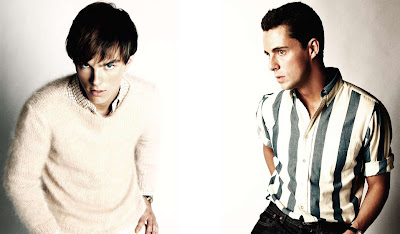 Magazine: V Magazine
Published: January 2010
Issue: #63
Featured stars: Colin Firth, Julianne Moore, Matthew Goode and Nicolas Hoult
Photography by Tom Ford
Website: www.vmagazine.com
Everyone knew he could put together a glossy package, but ‘A Single Man’ showed the world that Tom Ford had a soul, and wasn’t afraid to bare it. Now, with Oscar buzz heightening, he talks about film, the future, and why a return to fashion may be in the cards. Maybe. For the upcoming issue of V Magazine, Ford exclusively photographed the stars of “A Single Man.” Colin Firth, Julianne Moore, Matthew Goode and emerging actor Nicolas Hoult. V Magazines issue #63 hits the newsstands January 12th.
[youtube=http://www.youtube.com/watch?v=-tCxRO67gyk]
“A Single Man” opens in limited release this Friday.
*Images courtesy of V Magazine 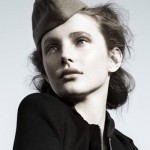 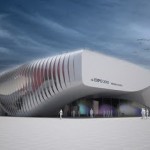