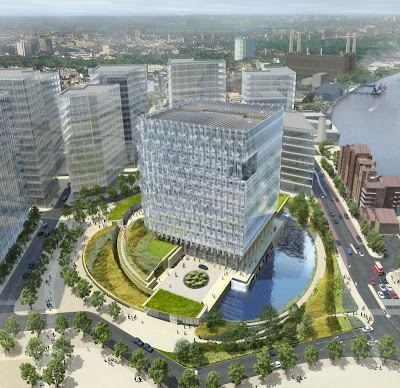 Project: US Embassy in London
Designer: KieranTimberlake
Location: London, UK
Website: kierantimberlake.com
The United States Department of State announced today that KieranTimberlake has won the design competition for the New London Embassy. In statements given at a press briefing today in London, U.S. Ambassador to the United Kingdom, Louis B. Susman, and Acting Director of the Bureau of Overseas Buildings Operations, Adam Namm, remarked, “KieranTimberlake’s design meets the goal of creating a modern, welcoming, timeless, safe and energy efficient embassy for the 21st century. Their concept most fully satisfied the requirements outlined in the design competition’s mission statement. The concept holds the greatest potential for developing a truly iconic embassy and is on the leading edge of sustainable design.” Continue for more after the jump: 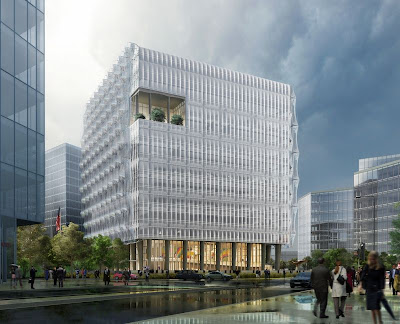 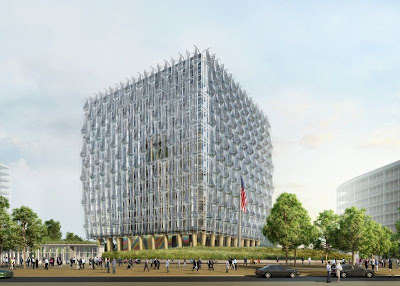 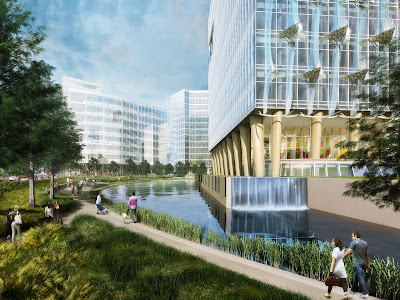 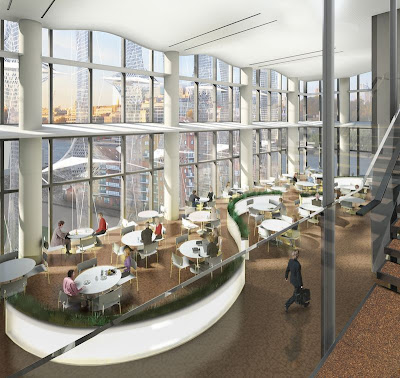 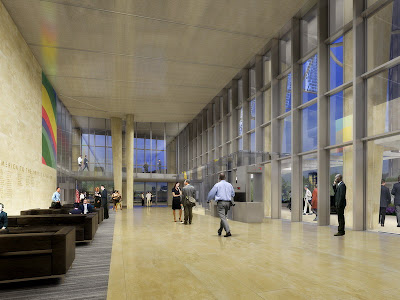 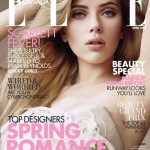 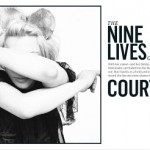