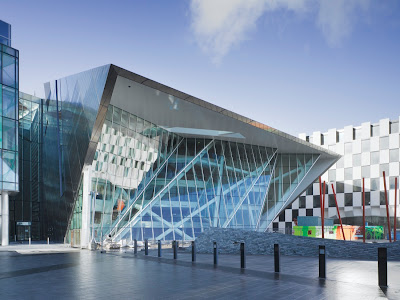 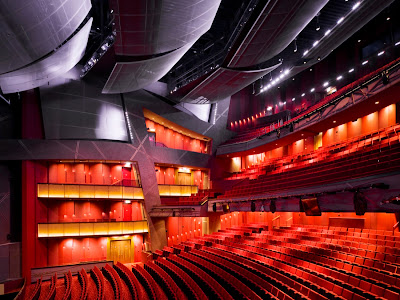 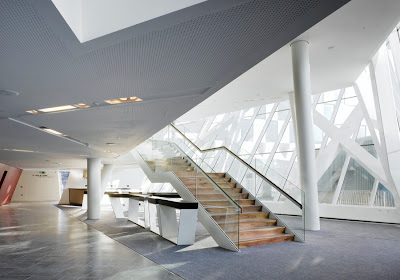 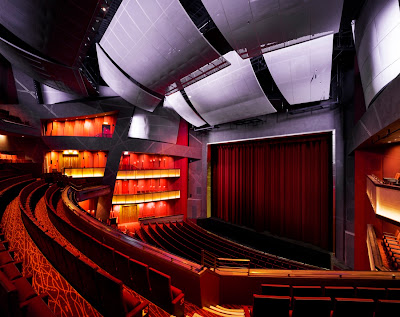 The 2000-seat Grand Canal Theatre is a landmark that creates a focus for its urban context, specifically Grand Canal Square, the new urban piazza at the waterfront of Grand Canal Harbor. The opening production at the Grand Canal Theatre will be a performance of Swan Lake by the Russian State Ballet, featuring star soloists from the Bolshoi Ballet.
91
SHARES
ShareTweetPinterest 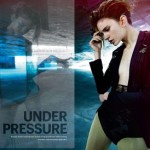 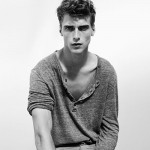