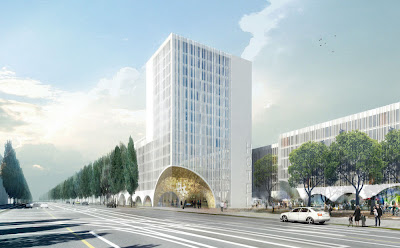 Project: 5* Hotel Complex
Designed by Schmidt Hammer Lassen
Location: Munich, Germany
Website: www.shl.dk
After winning the design of the new permanent premises for the International Criminal Court in the Hague schmidt hammer lassen architects wins the architectural competition to design an approx. 40,000 m2 5-star hotel complex in Munich, in the southern part of Germany. This competition is the third large international competition won by schmidt hammer lassen architects in the first quarter of 2010. Continue for more after the jump: 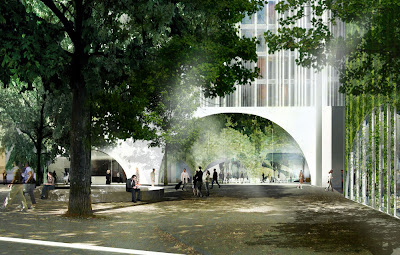 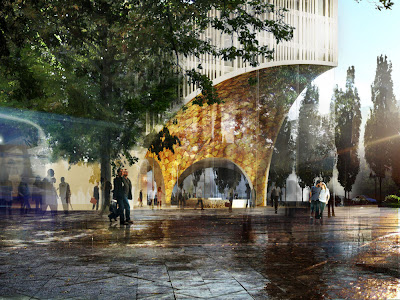 The hotel complex is situated in the newly developed Schwabinger Tor area, along the northern part of the Leopoldstrae. The challenge in the competition was to bring the architectural characteristics of Munich into this new and modern part of the city. schmidt hammer lassen architects’ design concept has its origin in three themes: the analysis of the historical city with its arches, vaults and arcades; a close relation to the masterplan with its boulevards, plazas and narrow streets; and a focus on human beings as well as the overall experience offered to the hotel guests.

The hotel rooms have been designed to become one-of-a-kind. By integrating large and luxurious bathrooms – as a kind of private spa-rooms – with daylight and visual connection to the outside greenery, the atmosphere in the hotel rooms become relaxing and impressive. According to Kim Holst Jensen, the use of daylight is a general theme throughout the building complex. It offers the hotel guests a unique experience and sets a whole new standard for high-end hotels in general. 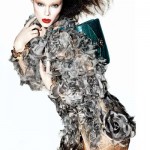 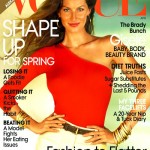