The story is inspired by Triangulum, a small constellation in the northern sky. The name is Latin for "triangle", derived from its three brightest stars, which form a long and narrow triangle. It also aimed to depict conflict and harmony among these three brightest stars. – from Onin Lorente 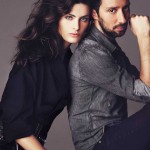 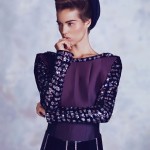