“There are still shockingly few women who hold real positions of power in my industry. I think because we don’t, still, have that much experience with accepting women in authoritative roles, y’know? We’re all a bit jumpy about that. I think there’s a mental leap women have to take because we’ve internalised this idea that we’re not supposed to forge the way. I think that’s changing but it’s a Catch 22: you need to see women successfully take those roles on to feel secure enough to dare attempt it yourself. The statistics are clear, there’s not [a rueful laugh] absolute parity… ” – Claire Danes about working in a male-dominated industry. 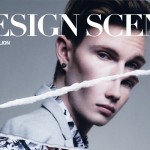 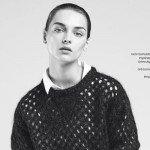