“Physicality is a way into the mental state of a character, I get off on knowing that my energy has shifted. My technical side is going, ‘Yeah, you’re a bit of a maniac, but you know how to keep it in check’. But it’s not like this huge deal. It’s that Louis CK thing, [about] when people say they’re ‘starving’. Maybe you should rethink that word? You had a meal four hours ago!
Freedom is on the other side of discipline, that’s my mantra. Nothing comes easy if you’re going to do it well.” – Gyllenhaal. 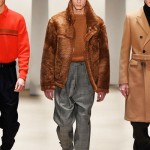 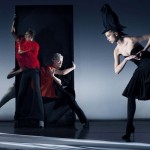