Our MMSCENE Magazine‘s June 2016 edition is out now, starring top model Tomas Skoloudik (captured by fashion photographer Sinem Yazici and styled by Giorgio Ammirabile) on the cover. Czech top model is one of the most wanted models on the scene, who appeared in campaigns for brands such as Armani, Dolce & Gabbana, Nautica and Guess. 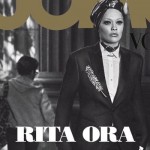 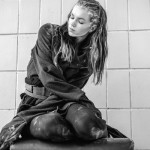