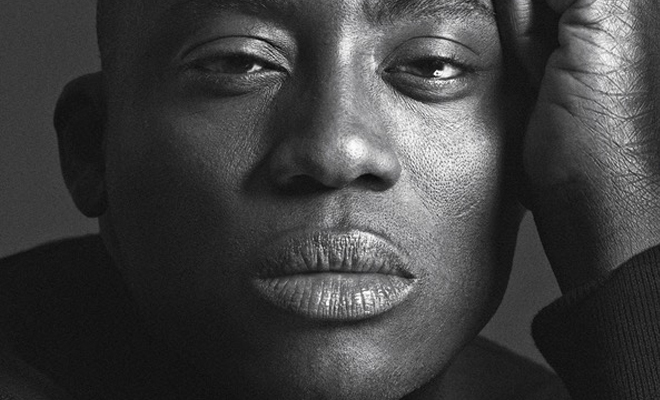 He will start his new role on August 1, and will be the first male to edit British Vogue in its 100-year history.  Enninful’s career to date has seen him work for Italian Vogue, American Vogue and most recently W Magazine, as well as consult on countless high-fashion campaigns. He was awarded the Isabella Blow Award for Fashion Creator at the 2014 British Fashion Awards, and also British monarchy maked him OBE – Officer of the Most Excellent Order of the British Empire – last October. 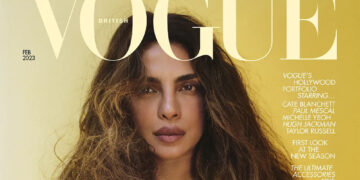 Iman is the Cover Star of British Vogue January 2023 Issue 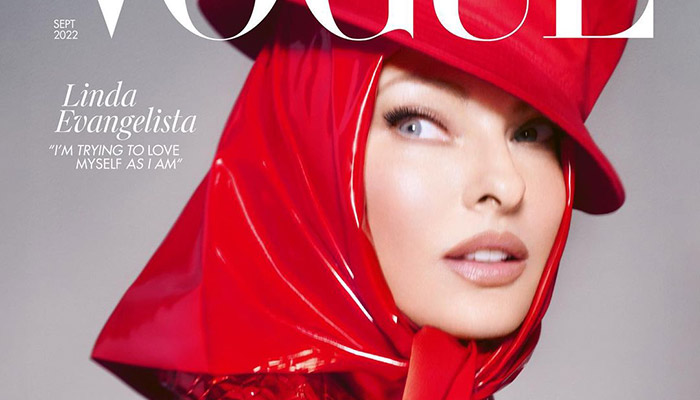